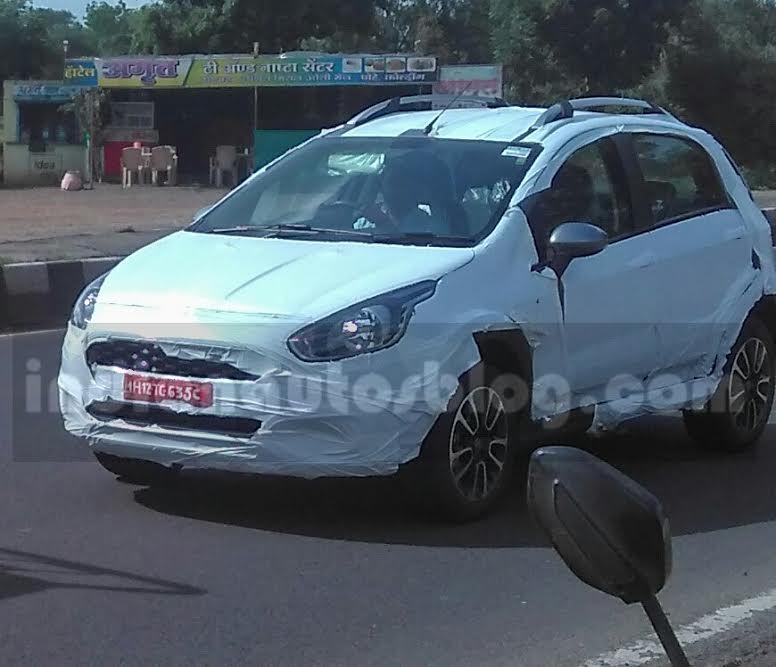 Recent spy images have revealed a test mule of the upcoming Fiat Avventura Urban Cross that was spotted testing for the first time. With the Italian automobile manufacturer beginning the public road tests, it is likely that the model will be launched before the end of the year or as early as September, according to a few reports.

The Avventura Urban Cross was first showcased during the 2016 Auto Expo held earlier this year in the Delhi-NCR region. The model, which is based on the Avventura crossover, will now arrive in an urban, premium look as opposed to the conventional off-roader appearance. Propelling the model will be a 1.4-litre T-Jet petrol motor that is tuned to produce 140 PS of max power at 5500 rpm while the peak torque of 210 Nm will be available at 2000-4000 rpm. This engine will come mated to a five speed manual transmission. 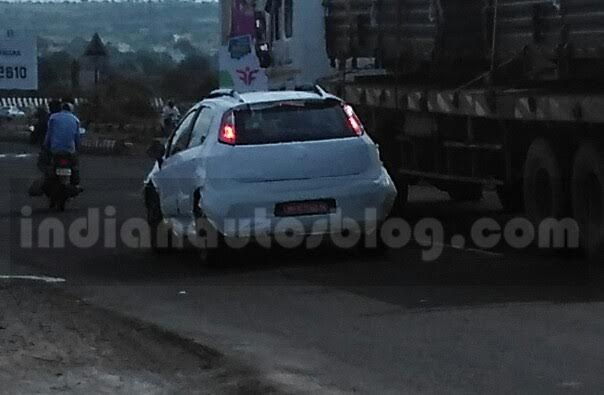 A few notable features on the Avventura Urban Cross will include a dual tone light blue and grey paintjob, new grille with chrome highlights, LED headlamps (unconfirmed), Follow Me headlights, 17 inch alloy wheels with red accents and an LED optical guides inside the tail-lamp assembley. Coming to the interiors, the model will come equipped with dual tone interiors and a touchscreen infotainment system. The most significant change that can be seen on the model is the absence of the spare wheel that was mounted on the tailgate of the Avventura crossover.

Following is an image gallery for the Fiat Avventura Urban Cross: