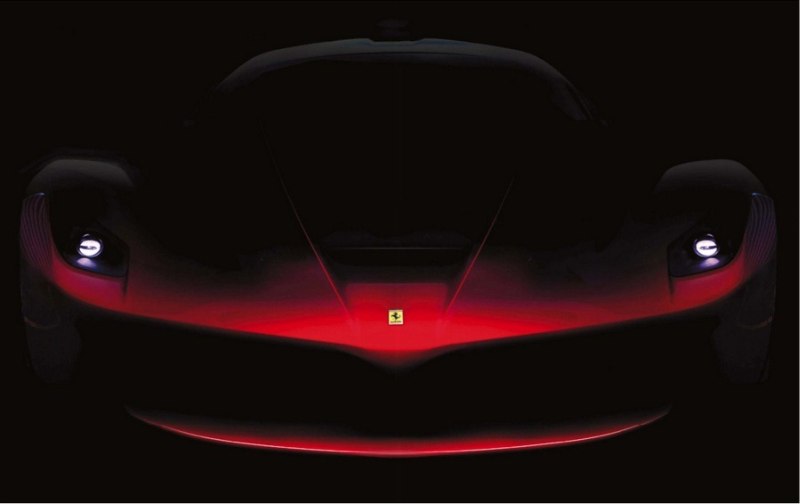 We have been reporting in detail about the successor to the mighty Ferrari Enzo supercar. Christened as the F150, the new car would be unveiled in late 2013.

Ferrari has released a couple of official teaser images of its upcoming baby. As can be made out, the F150 gets a longitudinal depression on its roof and neat creases on the rear fenders. Overall, the car seems to be a thoroughbred racer and we can’t wait for the unveiling which is scheduled at the Geneva Motor Show in March 2013. 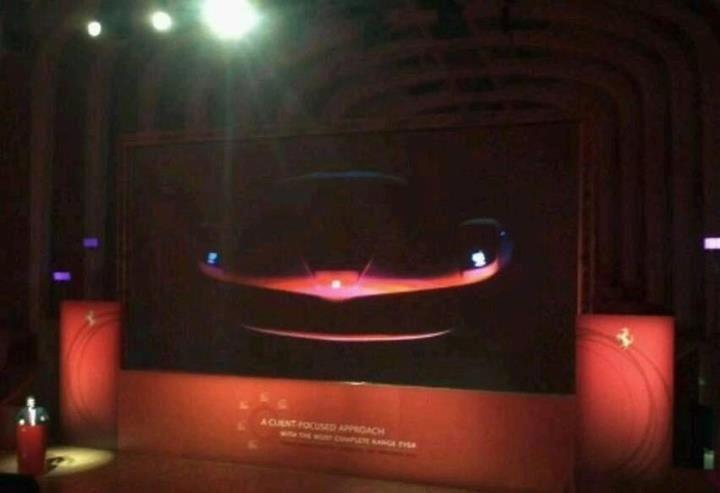 The front fascia of the F150 too was recently teased at a private party in China. 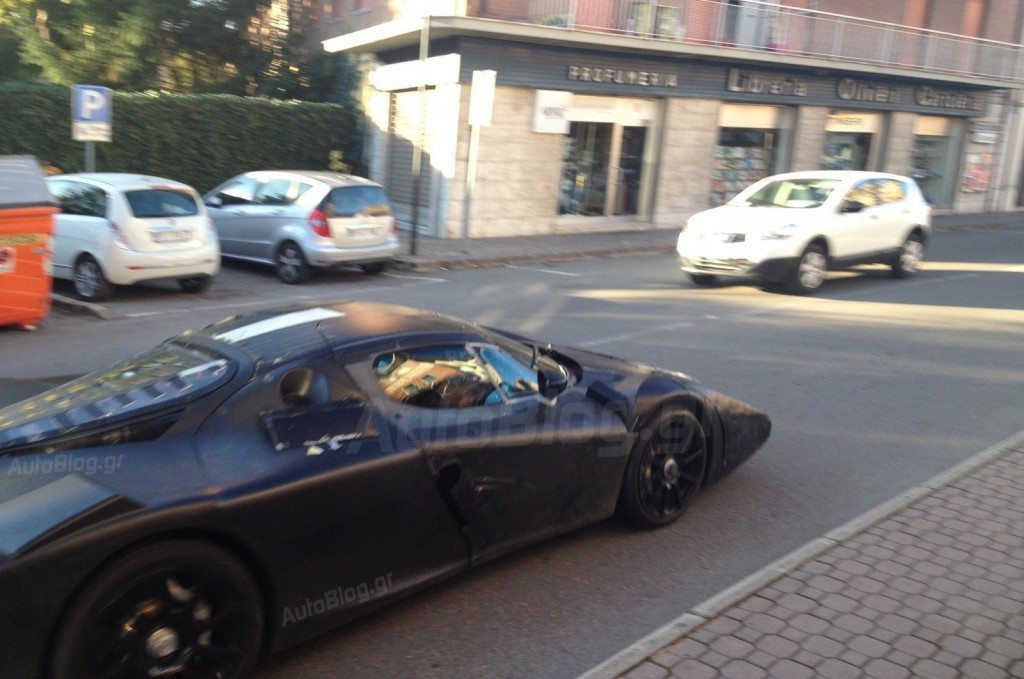 Also seen here are some spy shots of the car being tested in Maranello. The Enzo successor should have a mind boggling power figure of 920 horsepower. This supercar is being officially called as the F150. 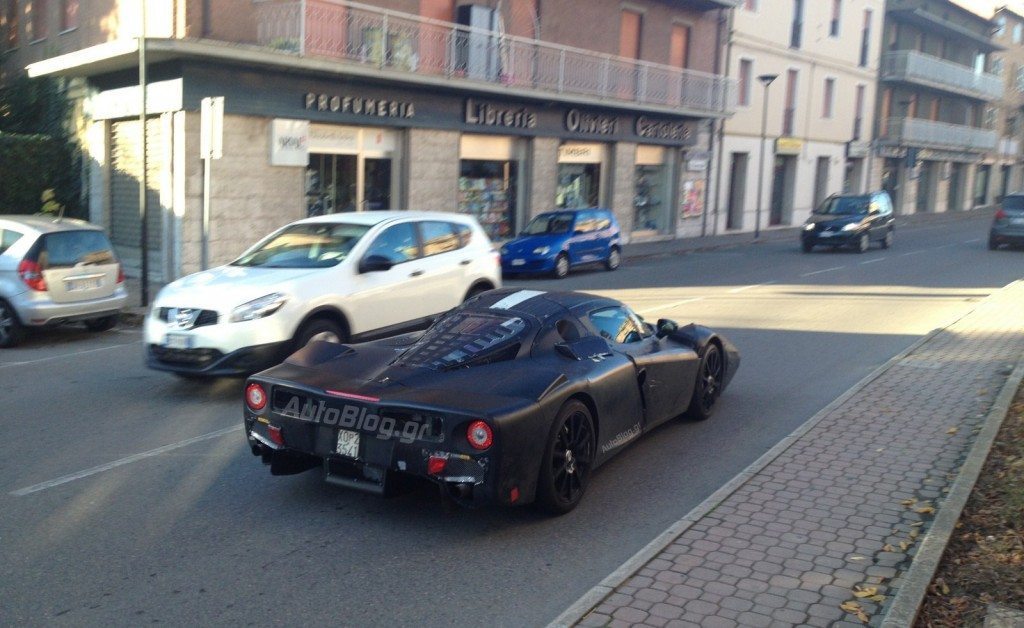 Ferrari F150 will come with a gigantic 7.3 liter V12 engine that will be based on the 620 GT (F620) motor. The V12 will be coupled with KERS (Kinetic Energy Recovery System) as seen on Formula 1 cars. This also means that the car will get an extra 120 HP.

It is also being said that the Ferrari F150 will tip the scales at a light 1,134 kg (2,500 lbs) and that simply means the car will be smoking a lot very hyper cars.

The F150 will debut sometime in the first half of next year. Stay tuned. 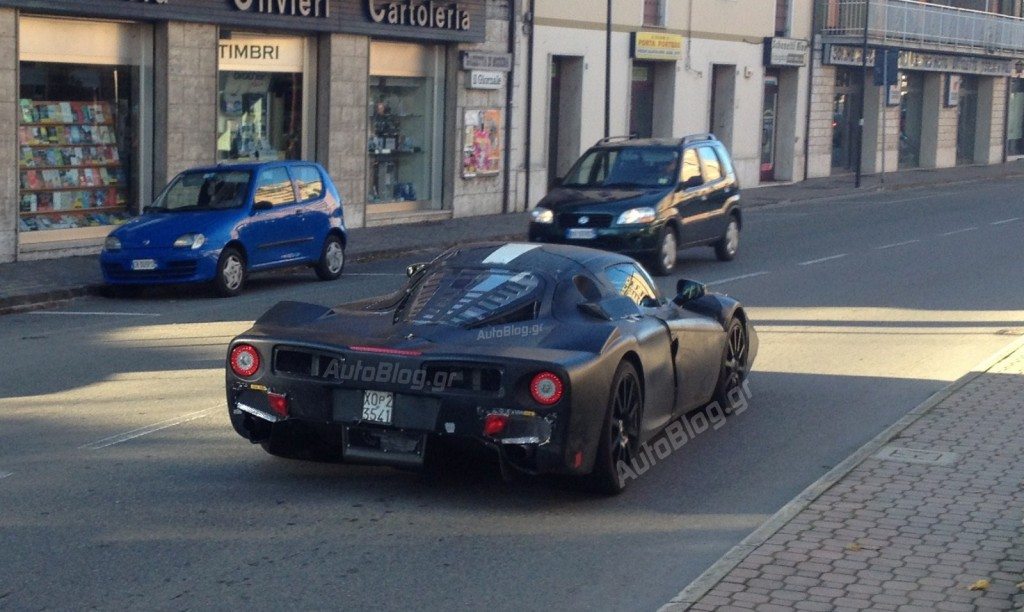