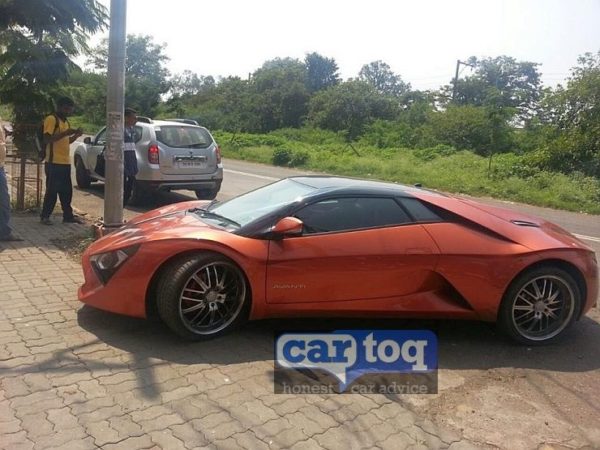 India’s first homegrown supercar, the DC Avanti, has been under thorough testing these last few months. As you can see in the above image, the sportscar has been captured wearing none of its stealth makeup. The Avanti’s concept design was first revealed to the public at the Auto Expo in 2012. As the initials suggest, the car is penned by Dilip Chhabria and the final production version was showcased at the 2014 Auto Expo. DC had stated initially that car will be ready for delivery somewhere in this year, but evidently, progress on that front has been slow. 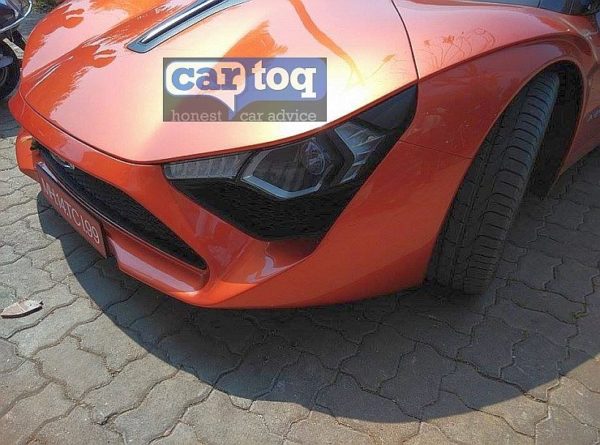 The Hindustani McLaren has a carbon-fibre body shell and gets lightweight spaceframe chassis. Powered by Ford’s famous 2-litre 4-cylinder turbocharged EcoBoost engine mounted in the middle in true supecar tradition, 254 PS and 360 Nm of twisting force are channeled to the rear wheels of the Avanti. All this power and torque is handled by a 6-speed manual gearbox. 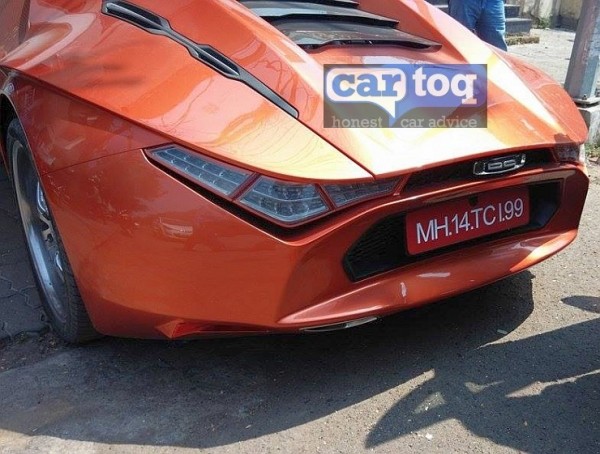 DC will manufacture the sportscar at their Talegaon plant in Maharashtra and plan to bring out 100 units for the first few months. The initial 25 cars are to be priced at a reasonable (for a sportscar) 25-lakh rupees. Thereafter, the price will be scaled up to 30-lakh rupees, and that still isn’t a bad price for something that will grab eyeballs wherever you drive and will be the swag-mobile of choice for those who can cough up that asking price.

DC claims that the 1.5-tonne Avanti can get up to 100 km/h in a smidge less than 6-seconds and will keep accelerating till the car hits an electronic limiter at 180 km/h. And being an Indian supercar, the DC Avanti will come with a Indian-road friendly 170mm of ground clearance, which is the same as that found on several hatchbacks.