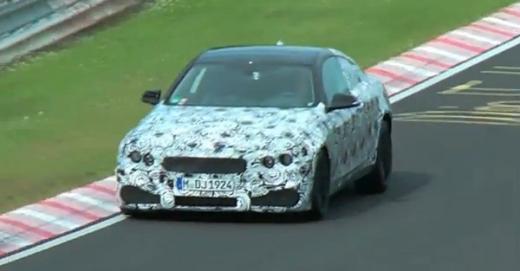 The fast approaching BMW M4 was recently caught testing at the holy Nurburgring track. It may be noted that the BMW M4, which has been codenamed as F82, is the Coupe variant of the M3. Nothing surprising here as the popular German car maker is busy coming up with new names these days. The car, which was spotted at Nurburgring, was going through some extensive testing and the car could be seen tackling corners with aplomb. Again, nothing surprising from an M division tuned BMW. The M4 should hit the dealerships in 2014, a year after the all new M3 break cover.