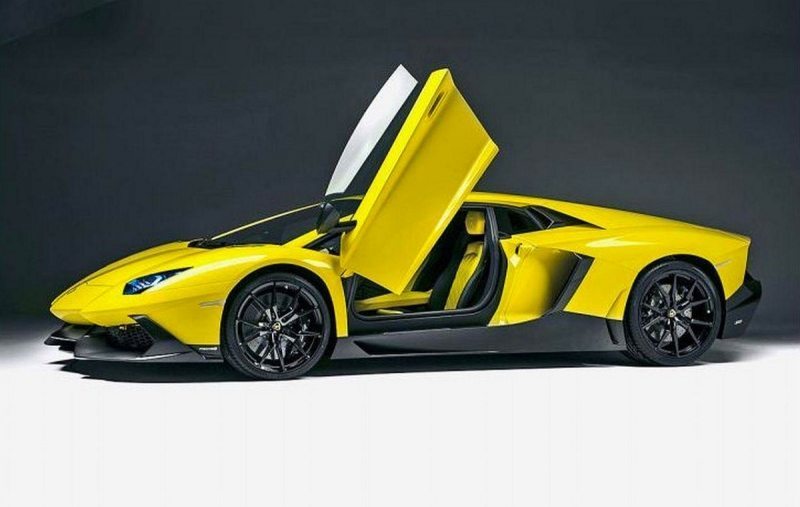 Though the official unveiling hasn’t happened yet, these are leaked official pictures of the special edition Lamborghini Aventador LP 720-4 50 Anniversario. As the name suggests the car symbolizes and is set to celebrate the historical landmark of 50 years of the raging bull emblem. 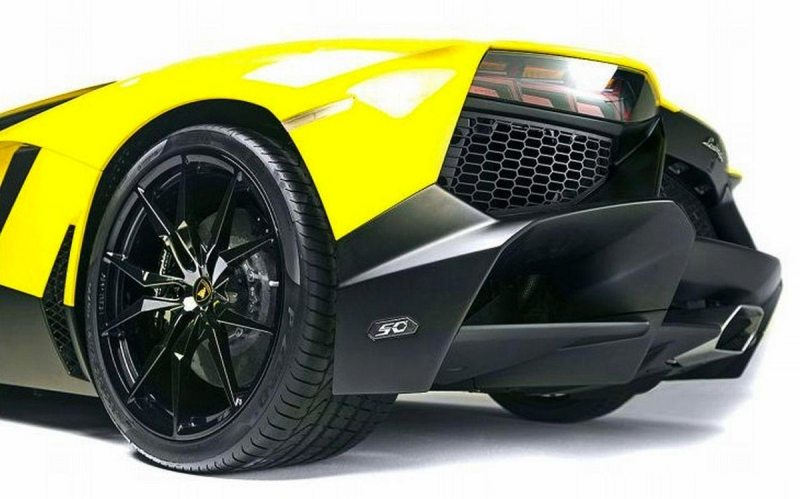 A contrasting trim of black and yellow, the Lamborghini Aventador LP 720-4 50 Anniversario is propelled by the same 6.5 litre V12 engine, but cranks out an additional 20 horsepower compared to the regular Aventador. A new aerodynamic kit to complement those extra 20 horses and a badge reading ‘50’ on the rear differentiates the ‘50’ from the standard Lamborghini Aventador. 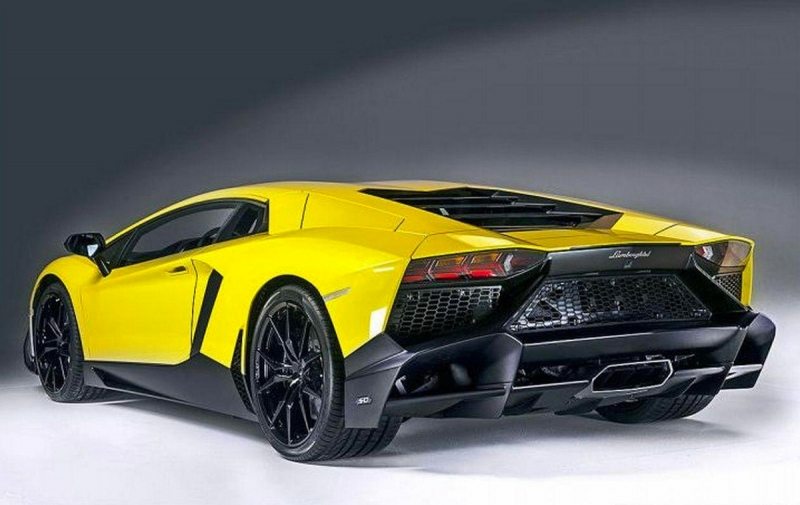 After unveiling the hyper-aerodynamic insane looking Lamborghini Veneno at the 2013 Geneva Motor Show- which too was launched to highlight Lamborghini’s 50th Anniversary, we were still expecting a more special car from the Bolognese headquarters than just a bump in horsepower, enhanced aerodynamics and yes a new designed set of alloys- which you would hardly notice. 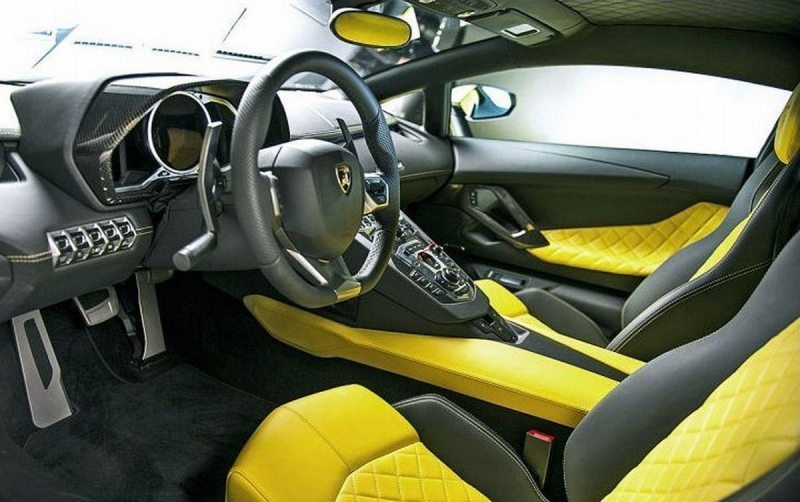 The Lamborghini Aventador LP 720-4 50 Anniversario is scheduled to make its debut at the Shanghai Auto Show later this month and only 100 units will be produced. Pricing hasn’t been announced yet. No matter the disappointment on the styling part, but it won’t be surprising to know the car being sold out before it makes it to the Auto Show.