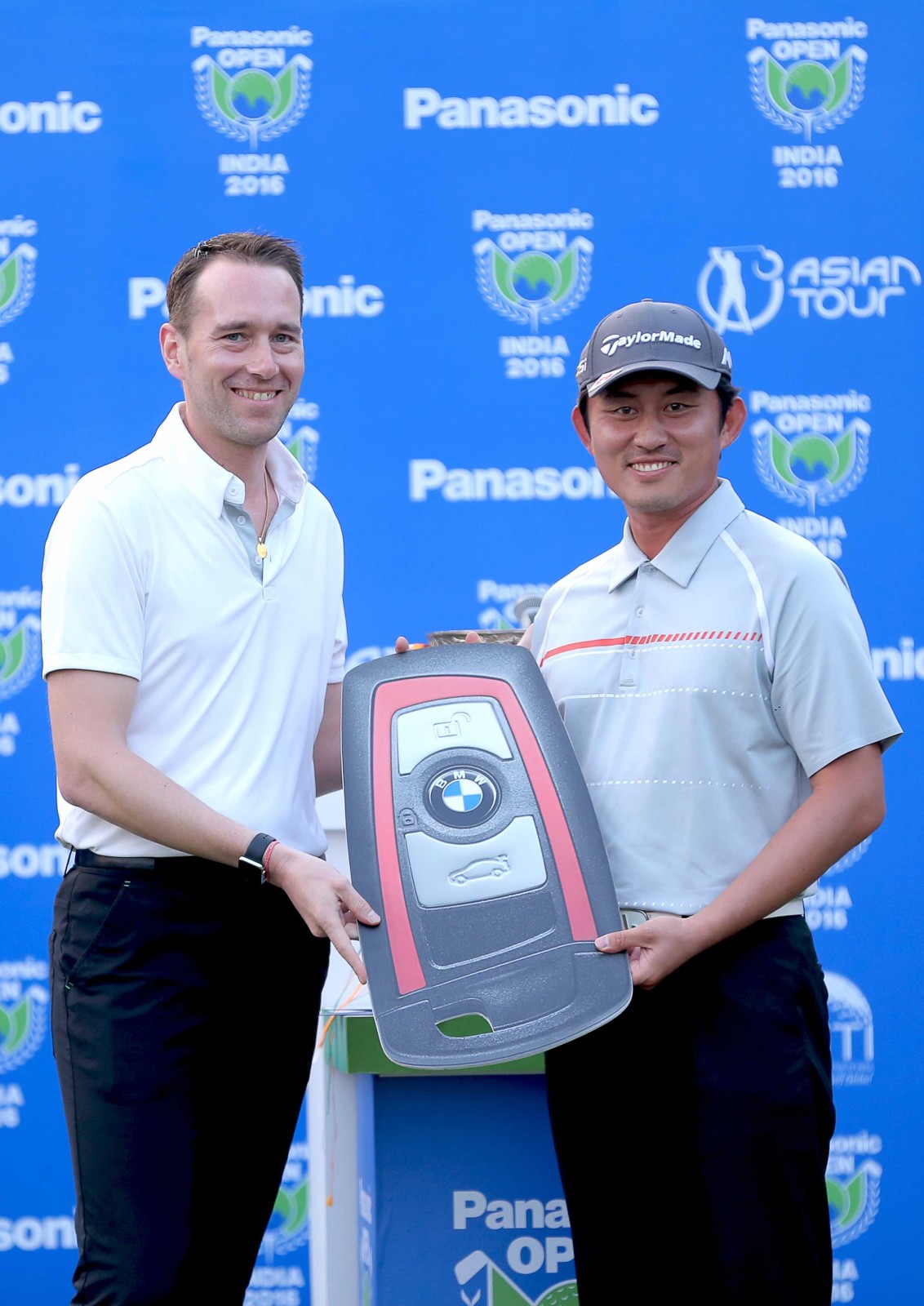 BMW India awarded a BMW Z4 to South Korea’s Sung Lee , who scored a Hole-in-One in the Panasonic Open India tournament recently concluded in New Delhi. Frank Schloeder, President (act.), BMW India handed over the keys of the BMW Z4 to Lee at a prize distribution ceremony held on December 4, 2016. 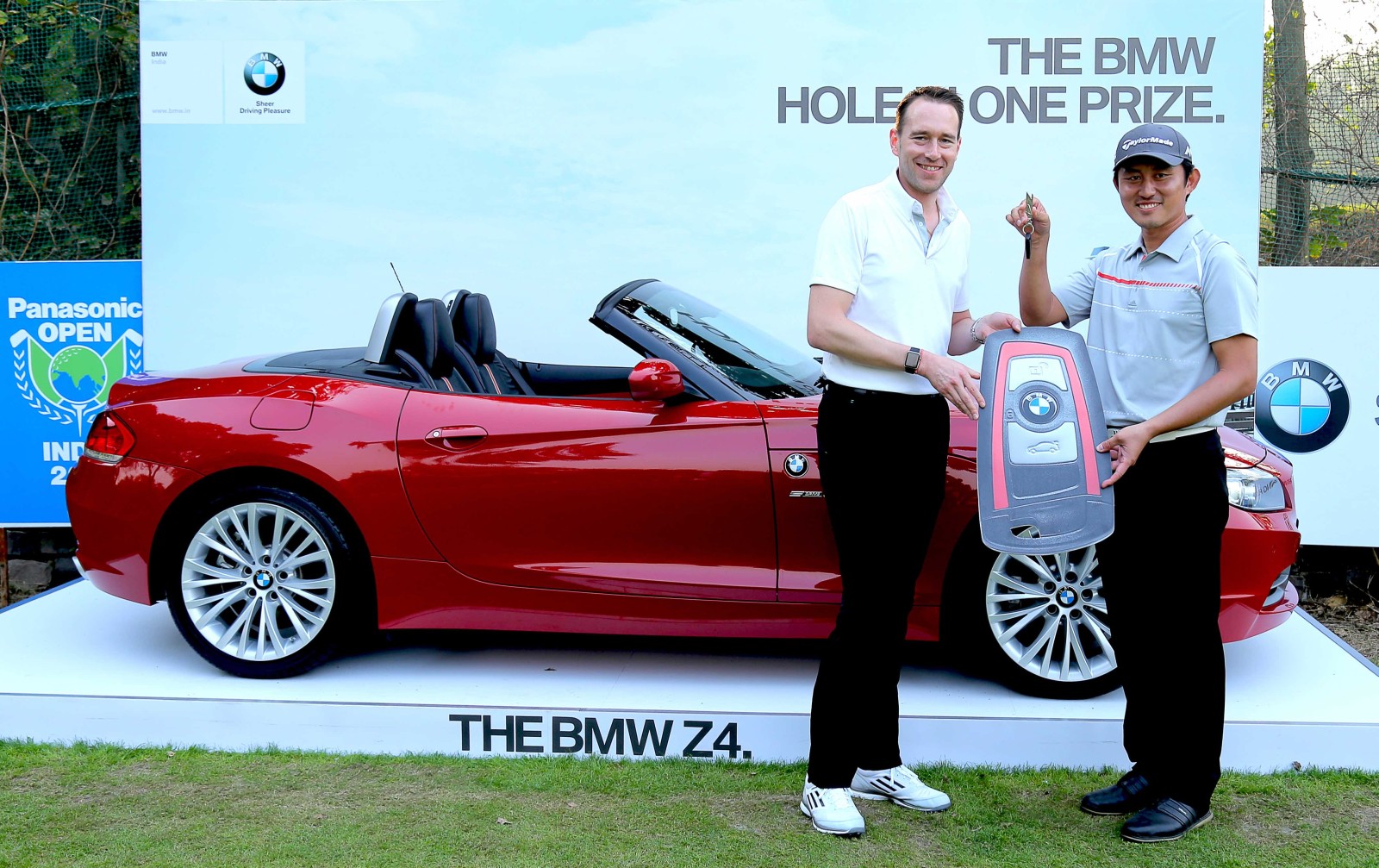 To win the BMW Z4, the criteria was to meet two important conditions: first, the golfer must score a hole-in-one; and second, it must be on the specific hole where the BMW Z4 was to be awarded as the prize. Lee, a one-time winner on Tour struck the second Hole-in-One of his career with an eight-iron from 171 yards on the par-three fifth hole at the venerable Delhi Golf Club.

Don’t Miss – Why does Narendra Modi use an armoured, INR 5 crore BMW instead of a India made vehicle? 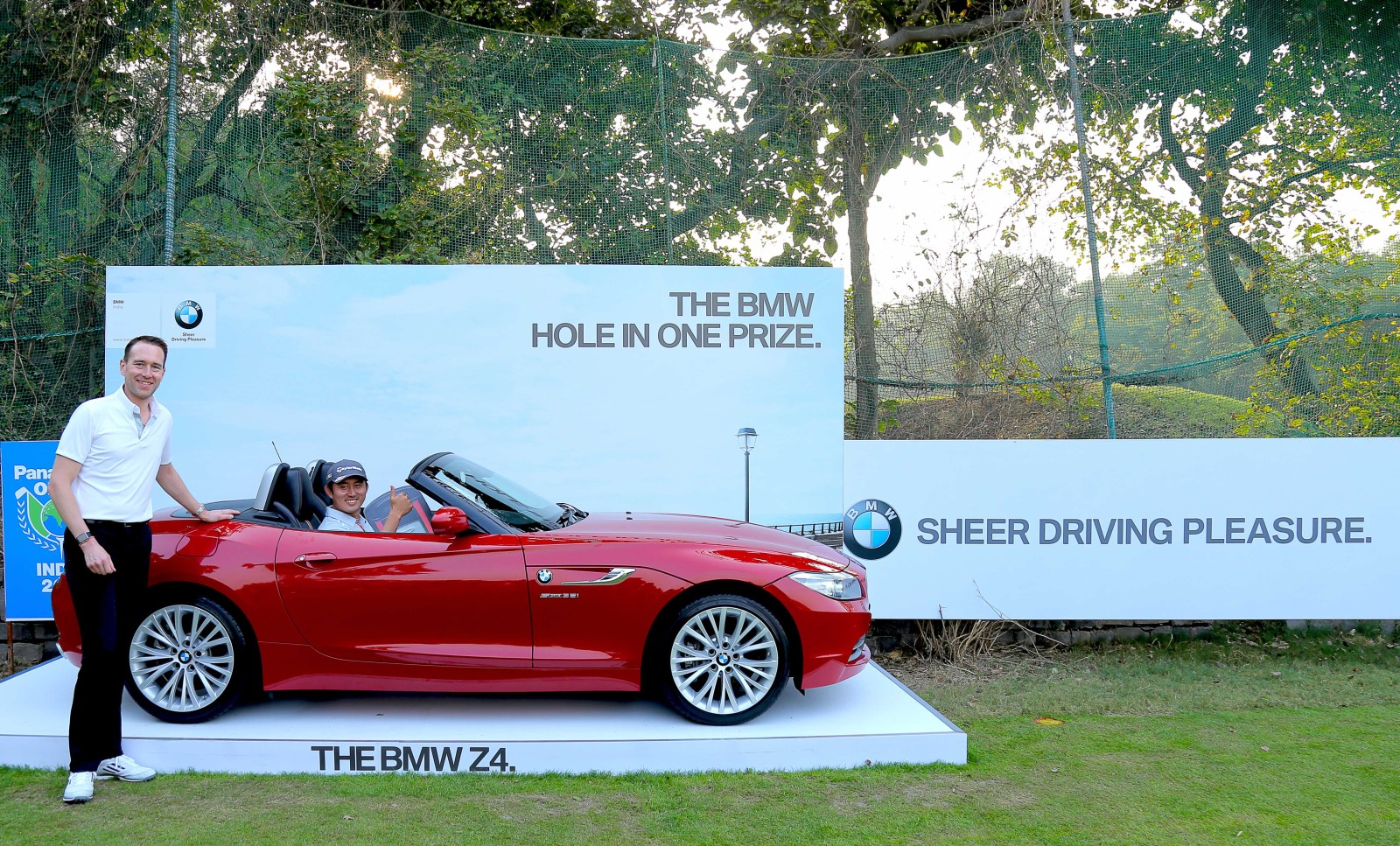 The BMW Z4 embodies the excitement of dynamism and aesthetics in an uncompromising style. It represents a time-honoured and yet alluringly contemporary interpretation of the traditional roadster concept. The contemporary design language reflects a harmonious interplay of sportiness and elegance while the beautiful craftsmanship and premium materials create an exclusive ambience in the interior – making every drive of BMW Z4 a journey of discovery for all the senses.