This isn’t a scene from a sci-fi flick but a real life incident where a auto theft was spoilt by modern technology. Seattle police, with help of BMW corporates, caught a car thief by tracking and remotely locking the alleged criminal as he napped in the luxurious sedan. The suspect was also carrying a small amount of methamphetamine. He was later booked for auto theft and drug possession.

The suspect fled with the BMW 550i after he found the car unlocked, with the key fob mistakenly left inside. The owner, who had loaned the car to a friend, discovered the theft at around 5 AM and immediately contacted the emergency telephone service, 911. The police officials then contacted BMW corporate who tracked the car to Seattle’s Ravenna neighborhood.

Also Read – Why does Narendra Modi use an armoured, INR 5 crore BMW instead of a India made vehicle? 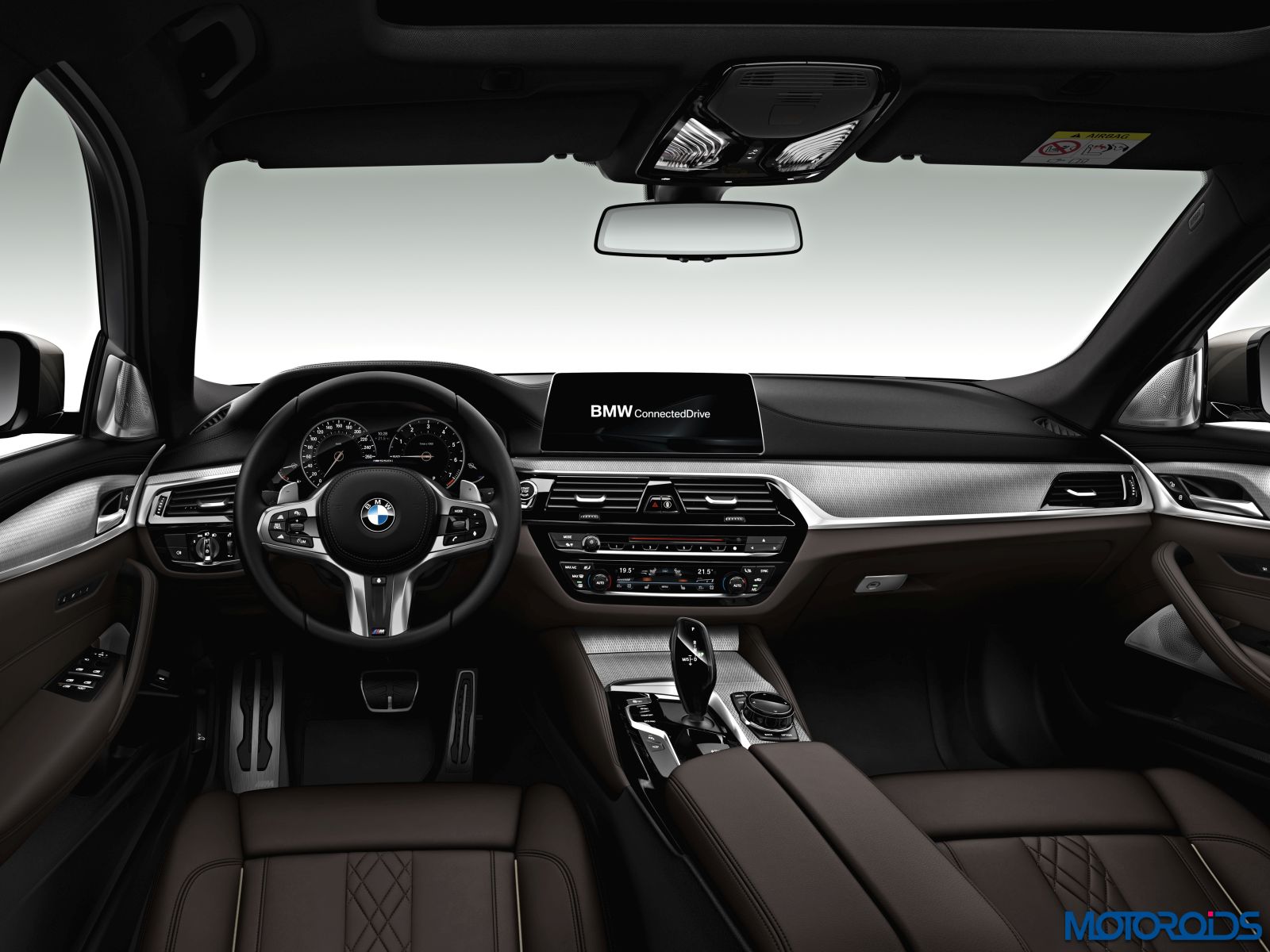 Jonah Spangenthal-Lee, deputy director of communications for the Seattle Police Department (SPD), posted the summary of the incident on the SPD’s blog where he wrote, “When officers pulled up on the block around 5:45 AM, they found the BMW parked in an alley, still running, with a man asleep in the driver’s seat.” 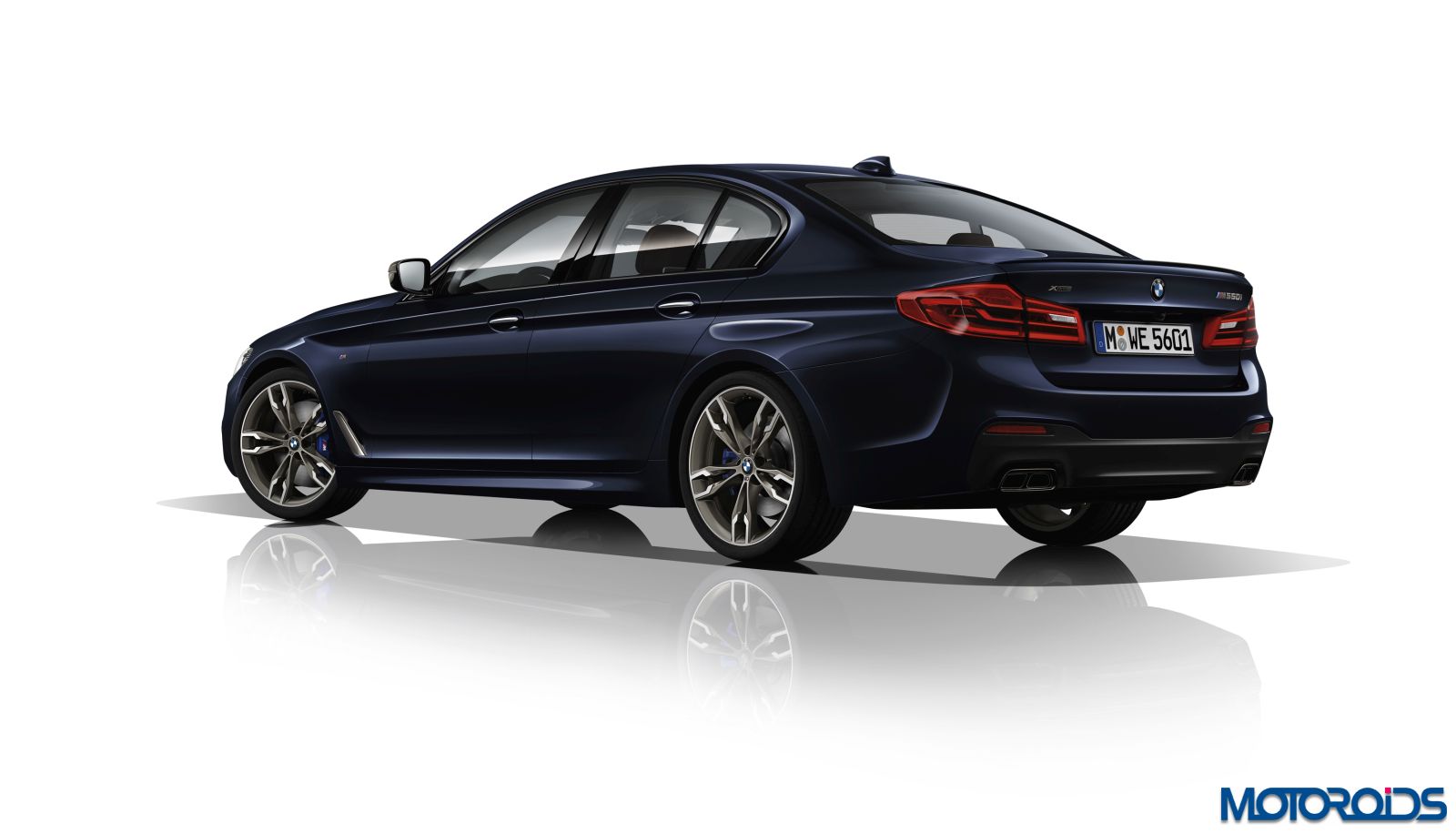 If we were in the owner’s place, we’d never loan a car to that friend again. What about you? Share your views and opinions with us through the comments section below.

Note: Images For Representation Only