Home Features So, where do the wrecked cars land up post all the mayhem in Furious 7?

Admit it, we auto enthusiasts on one hand might enjoy all the slam bang action on screen, but on the other there is a shrill pain seeing these sensuous pieces of machinery land up as pile of junk. I happened to watch Furious 7 last week- and seeing Shaw’s Maserati and Aston ending in rubble of metal was as painful as the ending credit to Paul Walker. But very few of us give us a thought as to where do these cars go after being smashed? The below image says it all: 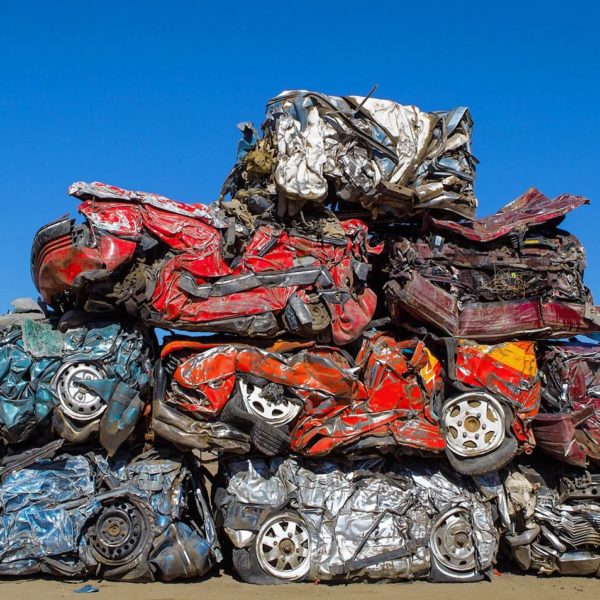 For records’ sake – a total of 230 cars were destroyed while filming the action sequences in Furious 7 and more than 40 were destroyed in the mountain chase sequence alone- that’s a huge number indeed. So how is the metal pile of such magnitude disposed off?

Dennis McCarthy- picture car coordinator for the “Fast and the Furious” franchise says “It’s pretty easy. The film crew has to follow a specific protocol, documenting every step for both accounting and liability reasons, he says. “We have to account for every single car destroyed in each film. Our people made deals with local junkyards and used-car lots. We’d wreck 25 cars a day, they’d come out at night, scoop ‘em up and bring us 25 more. It was a round-the-clock process, with multiple tow trucks and car carriers.”

Though in the early days, when the action scenes weren’t as car-smashing as present- the damaged cars were even towed back to garages for restoration and sold off. But today the film-makers generally insist that the cars are crushed so that no one would be driving around a damaged car that could possibly meet with fatal consequences.

So that is where and how the magnificent metals rest in piece…..errrr, PEACE I mean!