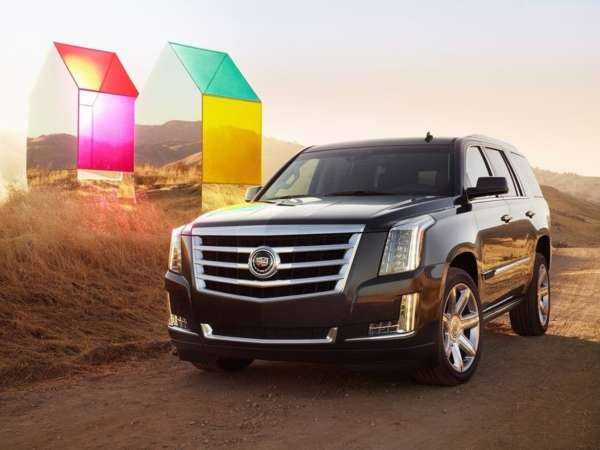 Regulars here would know that we recently posted in detail about the new gen Cadillac SUV, arguably among the most popular large SUVs in US of A. Back when the car was unveiled, Cadillac boss Bob Ferguson said that the Escalade moniker might soon make it to smaller SUVs in the Cadillac product portfolio.

“There’s a lot of equity in Escalade and I’d like to explore the notion of other vehicles that would carry that brand name,” Ferguson said. Ferguson revealed that Cadillac could come with a new Escalade variant that would be built on a car-like platform.

“There are a number of individuals who just love this vehicle, but there are others who would say, ‘I would like something that would give me a different ride and a different experience,’” Ferguson said.

Insiders say that Cadillac is very serious about using the Escalade moniker for some of the upcoming Cadillac SUVs. These SUVs would rival the new, highly competent car-based SUVs, which are more fuel-efficient than the Escalade. One of these models could also rival the upcoming Maserati Levante.