Home News Skoda Yeti Facelift Spied in India; Details here
Skoda has given a facelift to the Yeti recently and the car is now available in two avatars- City version and Outdoor version. At the Auto Expo 2014, Skoda India had showcased the Yeti Outdoor version. The Indian subsidiary of the Czech car maker is gearing up to launch the facelifted model soon and the car has been spied in India for the first time. The test mule seen here is the Outdoor version which will go on sale in the Indian market.
CLICK HERE TO READ MORE ABOUT SKODA YETI 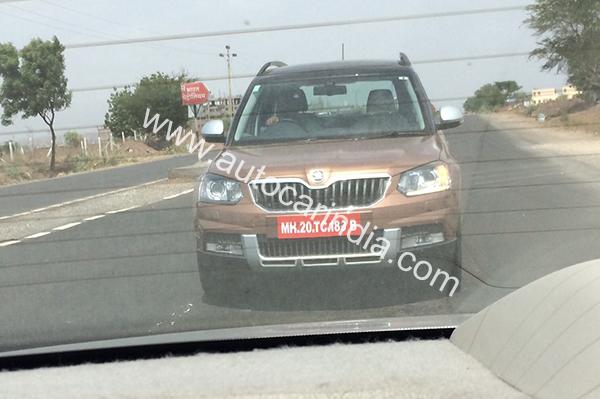 The Skoda Yeti facelift will sport a revamped frontal section with the new corporate look. Ther car gets a wider grille, more angular headlights and a refreshed front bumper too. At the rear section, the car gets a mildly revised tail gate and redesigned lights. 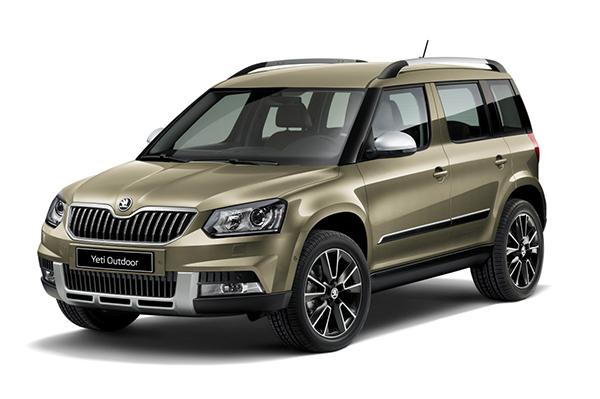 With the facelift, Skoda India may also provide more bells and whistles on the car. Internationally, the Yeti is equipped with :
The interior will not see much changes except a new three-spoke steering wheel and colors for the plastics. 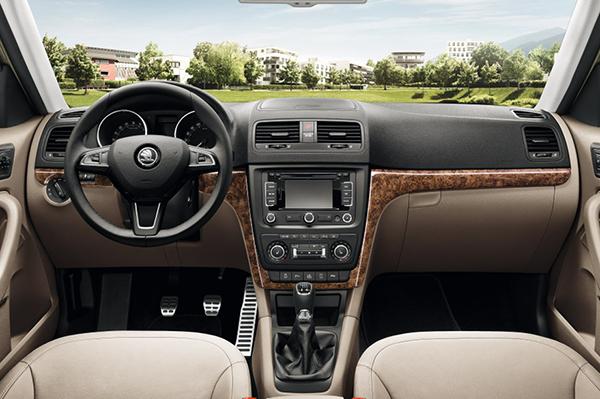 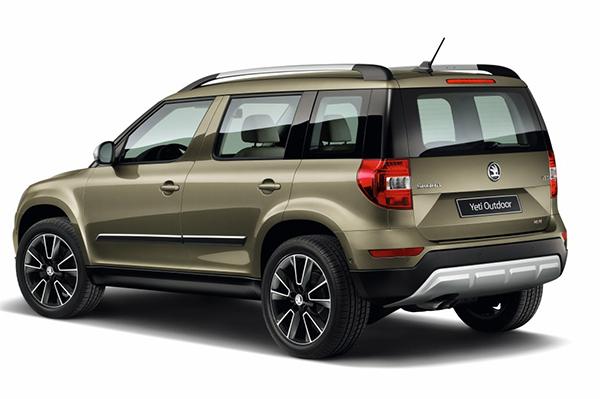 The Skoda Yeti facelift will cost around 7-8 percent more than the outgoing model when it launched in September this year. Stay tuned to Motoroids for more dope on the Skoda Yeti facelift India launch.
Images via : Autocar
News
,
Skoda
,
Skoda Yeti
,
Upcoming Launches
,
Comments
Leave a Reply Cancel reply