Home Motorsport Results from the NRC, Chennai Round 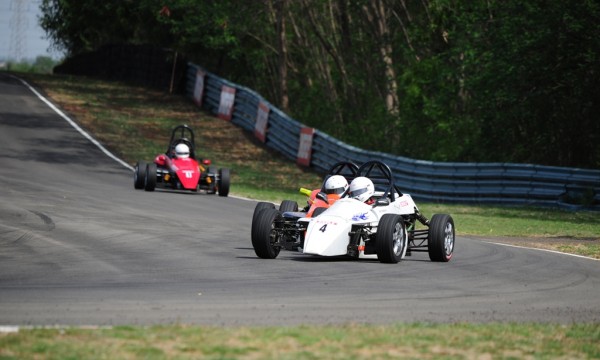 Seems like 16 year olds from India are concentrating pretty hard on their racing careers. After Arjun Maini, 16 year old Tarun Reddy won two out of three races in the MRF FF1600 championship at the Chennai round of the NRC (National Racing Championship). Reddy was earlier penalised for pushing Vikash Anand onto the grass. Meanwhile, Feroze Khan continued his stellar form to win in the Indian Junior Touring Car Championship, while Arjun Narendran won in both the touring car races. 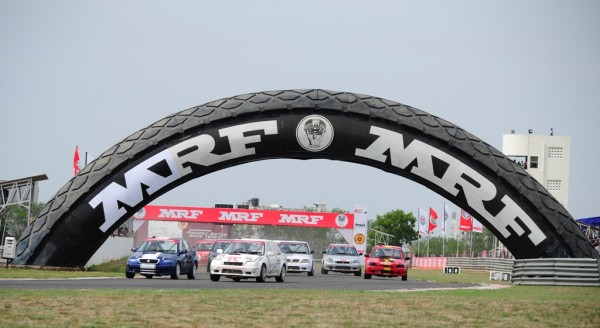 In the LGB Formula 1300 category of the NRC, Ajay Kini won two of the three races, while Goutam Parekh won the third. In the Super Stock category it was a close fight for Balavijay, who finished ahead of Joel Joseph and Kashif Kapadia. 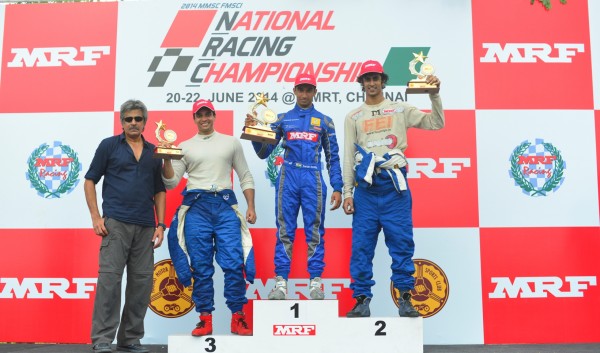 The Classifications after the Chennai round of NRC were as follows: