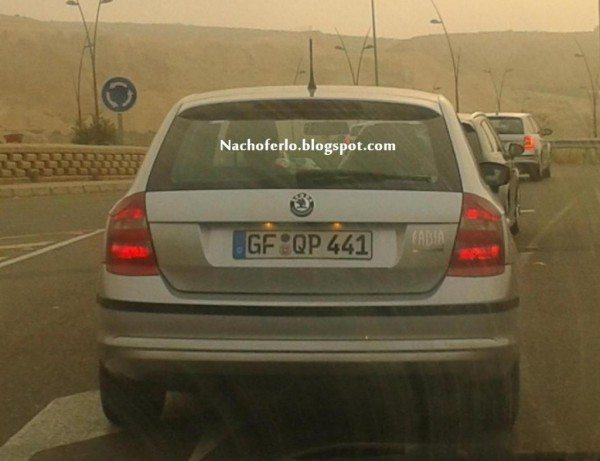 Regulars here would remember that we recently posted spy pics of a test mule from Czech autmaker Skoda, which left us confused about its identity. While a section of auto enthusiasts and industry watchers say that Skoda might be testing the next gen Fabia, there is another section of car aficionados that say that the car that was spotted is the upcoming Skoda Rapid Spaceback. It is now confirmed that the car which was seen testing was indeed the upcoming Rapid Spoaceback, an estate body variant of the international spec Rapid. 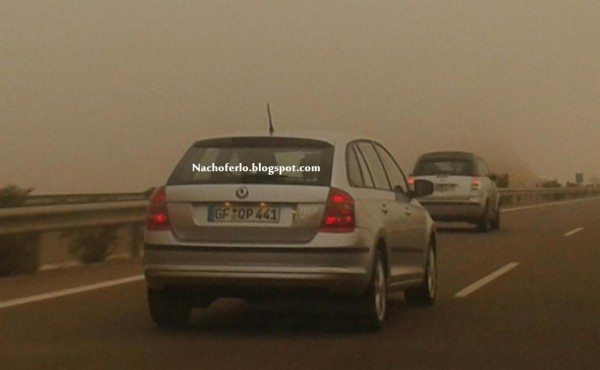 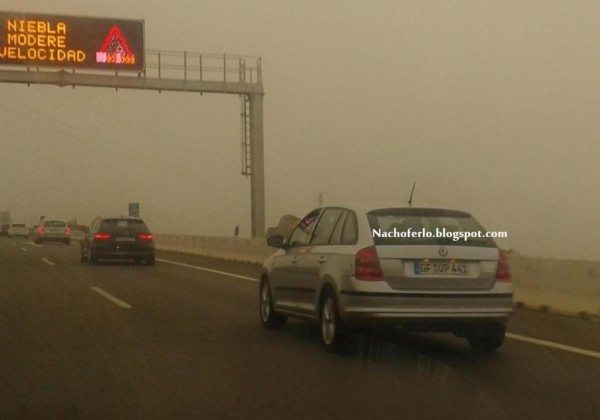 The Skoda Rapid Spaceback has been spotted testing again and we now have more detail on the upcoming Rapid body variant. This time, the test mule has been spotted sporting Fabia stickers, which, in all probability, has been done in an attempt to fool everyone that Skoda is indeed testing the new Fabia. 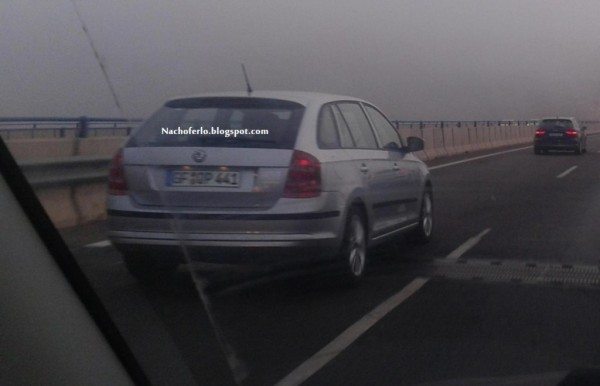 The Rapid Spaceback will share its interiors with the Rapid sedan, until of course the C pillars.

When we compared the front end of the Rapid sedan to the older spy pictures, we found that it was almost the same giving more credence to the Rapid Spaceback’s existence. The exterior design, especially till the rear doors, is expected to be almost the same as that of Rapid sedan’s styling.