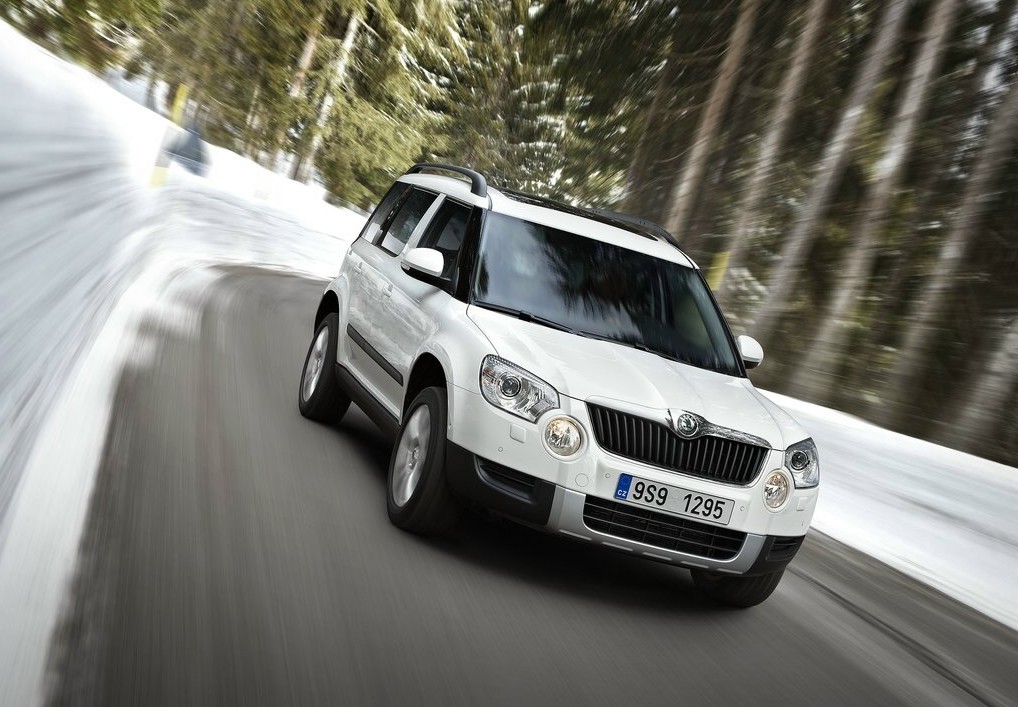 Skoda Auto India have launched the 4×2 version of its Yeti SUV. Although an accomplished SUV, which is equally good on the road, the Yeti wasn’t finding many takers primarily due to the high price of its 4×4 variant, and probably because of its unconventional looks. Skoda have removed one stumbling block by introducing a cheaper variant for the car.

Another change made to the Yeti 4×2 over the 4×4 is the gearbox. The 4×2 variant will have a five-speeder unit unlike the 4×4’s six speed box. Other changes include a lighter weight (98kg) and a smaller fuel tank (55 liters, against 4×4’s 60-liter tank). The ARAI certified fuel efficiency for the car is 17.72kmpl, which is great for a vehicle in this segment.