Skoda is currently working on a full-fledged 7-seater SUV which will be based on the VW Bluecross Concept. Earlier it was rumored that the SUV would be christened as the Skoda Snowman, but new reports suggest it would eventually be called Skoda Kodiak. 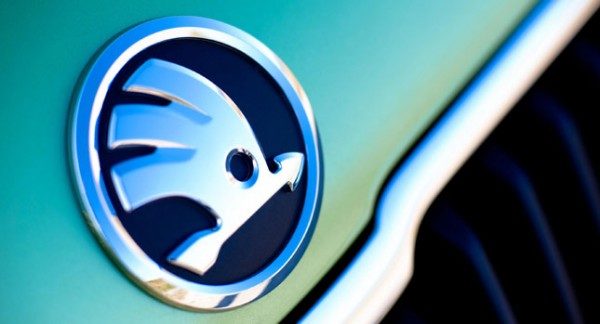 The Skoda Kodiak will ride on Volkswagen’s MQB platform which underpins many other Volkswagen Group vehicles. The SUV will be a full size bigger than the VW Tiguan, and reports say that it will measure around 4.6m in length. The SUV will be offered with five seat and seven seat configurations and front-wheel drive and all-wheel drive options.

This new Skoda SUV will be built at the car maker’s Kvasiny plant. While Skoda has refrained from revealing much details on this upcoming model, various reports by international media state that the Kodiak would be positioned above the Yeti in Skoda’s line up of passenger cars.

Powering the Skoda Kodiak will be the petrol and diesel engines found under the hood of the Octavia and Superb, mated to either six-speed manual or seven-speed DSG gearboxes. 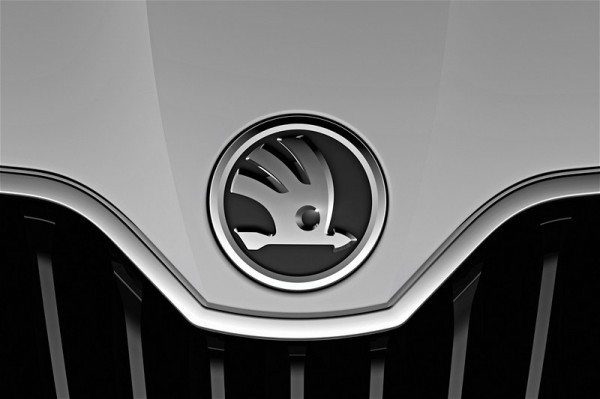 This SUV will also be reaching the Indian shores and will be priced in the range of INR 25-30 lakh making it go head on with the likes of the Toyota Fortuner, Chevrolet Trailblazer and the Ford Endeavour.

Stay tuned to Motoroids for more dope on the upcoming Skoda seven seater SUV and other details.