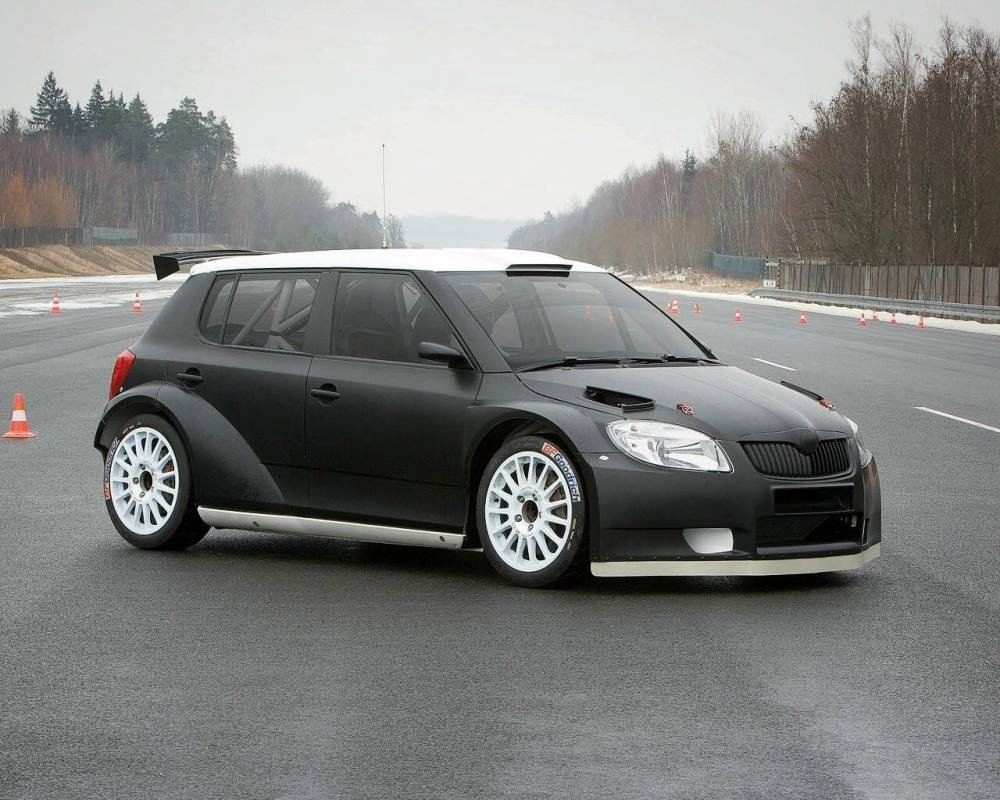 Well, we know that you guys don’t quite associate Skoda cars with rallying and motorsport, however, the company is gearing up to get into serious rallying. Skoda and Red Bull are teaming up to appear in this year’s S-WRC. The new category was introduced in the 2000 season and allows Super 2000 cars to compete in some of the best rally stages in the world.
IRC champion Juho Hänninen will be the lead driver of Red Bull Škoda team in 2011 World Rally Championship. He will be joind by Mikko Markkula of Finland in the cockpit as a navigator while Germany’s Hermann Gassner jr. & Katharina Wüstenhagen will be the other pair.