Czech automaker Skoda is considering a new Fabia sized SUV which will lock horns with the Nissan Juke and Peugeot 2008. The SUV will enter the global markets in the year 2017. 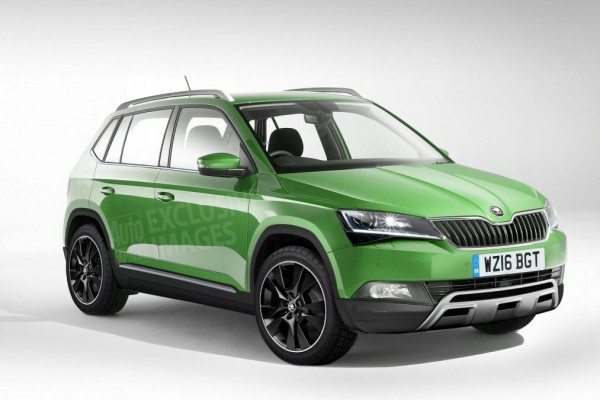 This yet-to-be-named SUV will not ride on the Volkswagen up!’s New Small Family (NSF) platform, but will make use of a shortened version of the MQB modular architecture – with all the technical benefits and economies of scale that brings. As is the case with many models, it will also have siblings from the group companies- Volkswagen and SEAT to stretch the development costs. 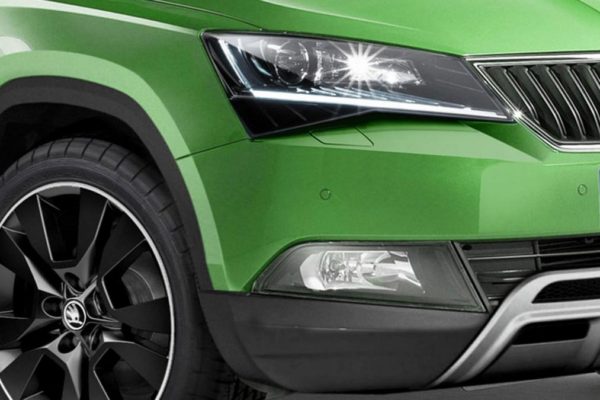 Volkswagen’s version – known as the Polo SUV – was previewed by the T-ROC concept at the 2014 Geneva Motor Show, and is also set to launch in 2017. In terms of size and shape, this will be only a bit bigger than the Fabia, with a higher ground clearance and bigger boot and more headroom.

Skoda CEO Dr Winfried Vahland told AutoExpress: “For a small SUV, Europe would work, China would not, Russia would not. But we’re studying the trends. We’re open. If we go in that direction, it’ll not be 4×4 but it’ll keep the genes of a Skoda – high seating and roominess. But it must be affordable.” 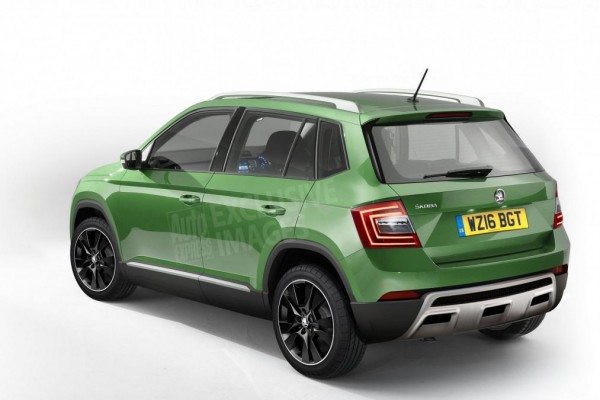 In the interest of keeping the costs down, the upcoming SUV  won’t get pure-electric and hybrid versions. Instead, it will be available with the Fabia’s more powerful engines- 1.2 TSI or 1.4 and 1.6 TDI units.