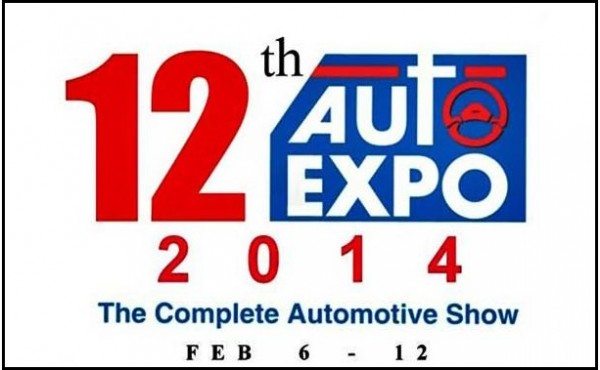 Society of Indian Automobile Manufacturers (SIAM) has decided to go ahead with the change of venue for the 2014 Delhi Auto Expo, which will be held in February next year.

The 2014 Delhi Auto Expo will be held at the India Expo Mart in Greater Noida and partially at Pragati Maidan, New Delhi. This has been decided owing to space constraints.

While all the four wheelers and two wheelers will be showcased at the Greater Noida centre, Pragati Maidan will be the home to stalls from component manufacturers.

It may be noted that the next Auto Expo is likely to have both more participants and more visitors. Safely expect newcomers like the Fiat’s Jeep Chrysler group, DSK Hyosung and Isuzu Motors to make an appearance. The Expo will have as many as 41 companies showcasing their new products.

“In the next year’s auto show, the exhibition space will be 48,000 square metre as against 39,000 square metres in the previous edition. Also the number of exhibitors will be up from 35 to around 41,” SIAM Deputy Director General Sugato Sen told reporters here.

The 2014 Delhi Auto Expo will be held from 5th to 11th February next year. The components manufacturers though, will showcase their products at at the earlier venue-Pragati Maidan, from 6th to 9th February.

“We wanted to give international feel to the expo to be held next year, so we chose this venue (Greater Noida). Last couple of editions were not that great,” SIAM President Vikram Kirloskar said.

Tickets sales for the auto show would begin from November this year.

“Tickets would be available online, offline as well onsite. We are talking to various organisations including Book My Show, Barista and Delhi Metro for sale of tickets.” Kirloskar said.