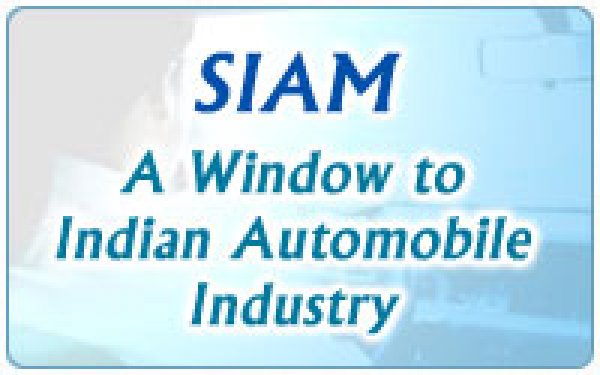 Car recalls by manufacturers are something that is nothing uncommon in this day and age. Citing an example, Tata recently recalled a batch of Manza sedans to change a suspension component. However, instances of recalls are surely are on a rise and this leaves a question about quality checks being followed by the manufacturers.

Society of Indian Automobile Manufacturers (SIAM) recently launched a voluntary recall policy for its members. The aim of “Voluntary Recall policy” is to make manufacturers proactive from being reactive

The new policy states that the auto companies will have to voluntarily rectify the problem in any of their products. However, any manufacturer failing to launch a recall drive even on knowing about the issues that need to be rectified will face action from the government. Further, the policy states that the recall drive should take place within seven years of manufacture of concerned vehicles and announcements of recall should be posted on the manufacturer’s websites.

SIAM President, Mr Sandilya said, “This policy is a consensus of all the members and is yet another initiative towards our commitment to growth with responsibility. In case a manufacturer fails to announce a recall where clear evidence is available as per recall definition and guidelines, then the government of India/ministry may issue appropriate directions to the vehicle manufacturers for such violation.”

When asked about supporting mandatory recall policy, he said, “A voluntary code for recall is good enough. While we have nothing against a mandatory recall policy if the government decides to put one, we will definitely assess if there is a need for it. Speaking about why no fines are mentioned in the policy, S Shandilya said, “Penalties should be considered only when a company knowingly doesn’t recall despite safety issues. It should be done only in case of non-compliance.”