Home Honda Shriram group might break up with Honda cars 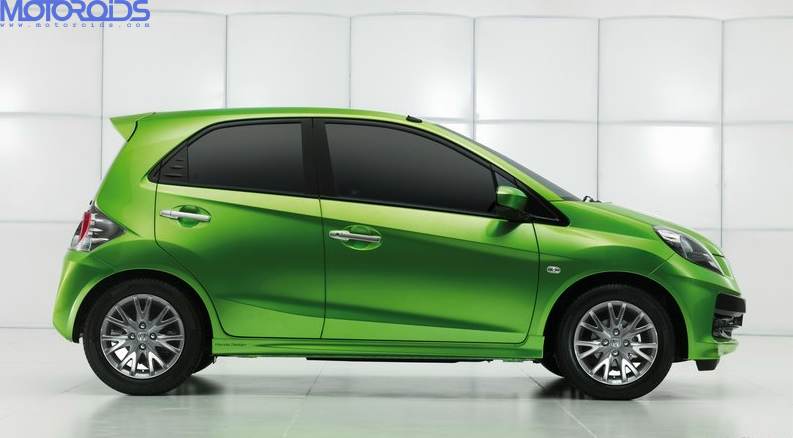 It feels like a new trend is emerging where Japanese companies and their Indian partners are considering working on breaking away from each other. While Hero and Honda have already parted ways, we have reported quite a few times about Mitsubishi considering divorcing Hindustan Motors. Now, the latest news is that the 17 year old tie up between Jap car giant Honda and Indian partner Shriram Industrial Enterprises Ltd (Siel) is on its way to end. It is reported that Siddharth Shriram is thinking over the valuation of the SIEL’s 5 % stakes that he wants to sell.

It may be noted that Honda wished to raise as much as Rs 3,000 crore through an additional infusion of equity capital to work on brining new small cars and diesel variants in Indian car market. However, Shriram was not keen on participating in Honda’s plans as it would require Siel to inject some commensurate cash to maintain the 5% figure. Hence, the Indian partner might want to sell off its minority stake and part ways with Honda.

A HSCI spokesperson said: “Matters related to the partnership concern only the two partners and we have no information at this moment.”  Siel chairman Siddharth Shriram refrained from commenting.