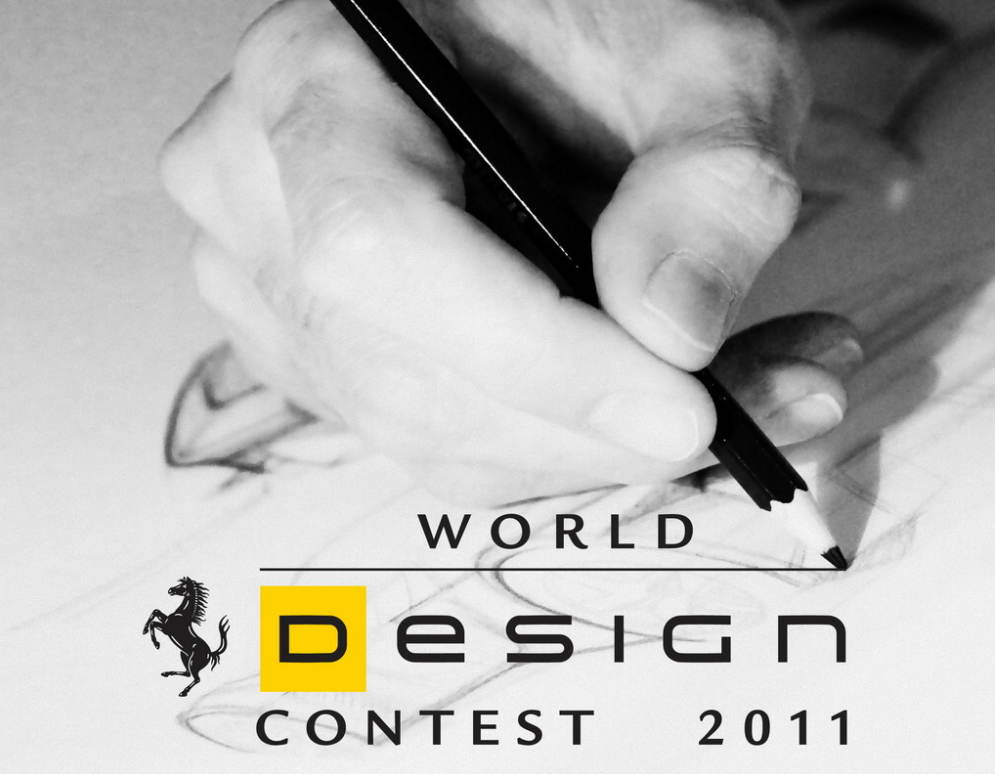 Ferrari world design Contest’s goal is to develop the Ferrari of the future, a pure hypercar, using technologies and materials of the latest generation. A supercar, extreme regarding its architecture and its functional aspects: hyper-light and hyper-fast, hyper-ecologic and hyper-technological. Good news for us is that one of the colleges from India has managed to reach the finals of the contest with their design. The seven colleges have been shortlisted from more than 200 projects which participated.

During this second stage, the students have to pay special attention to details and the interior’s development, without leaving the car’s functional aspects unconsidered. The finalists will be involved in the creation of the three models every school can present: in 3D Autodesk ® Alias and as a physical model in a scale of 1:4.

Ferrari World Design Contest has been launched by Ferrari in collaboration with Autodesk, Ferrari’s technical partner and proud supporter of the project, for 50 prestigious international design schools. The seven finalist are: IED and IAAD from Turin (Italy), the London Royal College of Arts (UK), the European Design Institute Barcelona (Spain), Seoul’s Hong-ik College (Korea), the DSK Supinfocom from Pune (India) and the College For Creative Studies in Detroit (USA).

The more than 200 projects, which arrived at Maranello, underlined great attention towards lowering consumption, combined with alternative powertrains, mainly focused on hybrids. Meanwhile the projects all have driving pleasure in common, ensured by weight reduction, while the design goes both ways: geometric or tortuous, with organic forms created by the students. It was a difficult selection process for the jury, under the presidency of Luca di Montezemolo, which decided unanimously, thanks to the works’ quality, to raise the number of finalists to seven, compared to six schools scheduled for the contest’s final stage.

The winners, with the results announced in July, will win an internship at Ferrari, and cash prizes. Autodesk will also present an award to the student team that best uses Autodesk Alias software to both communicate their design intent and demonstrate the process of design. The contest follows the tradition of Enzo Ferrari, brought forth by Chairman Montezemolo, supporting research and investing in young talents.