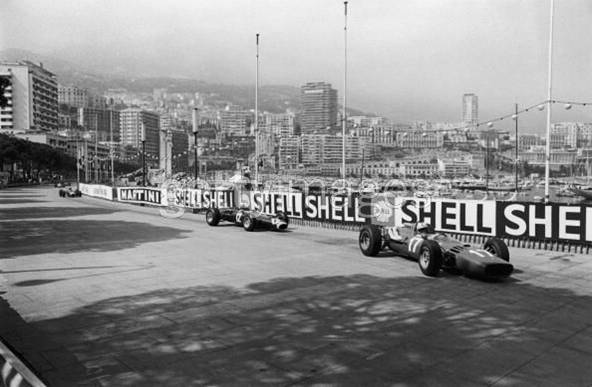 Shell Lubricants and Scuderia Ferrari will exhibit some of the rare images of their association in over 60 years, at a rare photo exhibition in New Delhi.  The exhibition is aimed at celebrating India’s inaugural Grand Prix, scheduled in October this year. The exhibition will showcase 25 images looking back at the heritage of Shell’s technical Partnership with Scuderia Ferrari which dates back to 1947.

The exhibition also encapsulates some of the never seen before images straight from Formula One tracks sharing in-depth details of technologies used during the races.

Here we have some of the images to be showcased in the exhibition, along with small descriptions

The Shell TV advertisment that broke the boundaries of technical innovation – The Ferrari F310B is filled from the air on the move. Mojave Dester. 1997

Giancarlo Fisichella  during the Brazilian Formula One Grand Prix at the Interlagos Circuit on October 18, 2009. Sao Paulo, Brazil