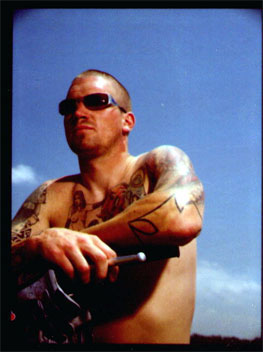 On March 1, American freestyle motocrosser Seth Enslow, along with his modified Harley-Davidson XR 1200 entered the record books. He punched in the longest jump on a motorcycle: 183.7 feet, shattering the previous 157-foot leap made by Bubba Blackwell. 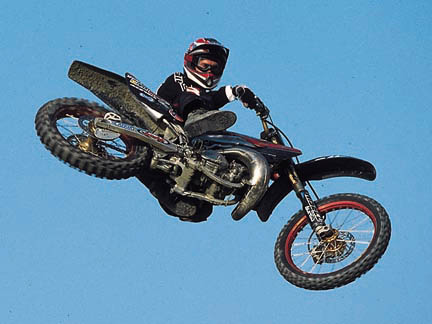 And he did that twice in a duration of one hour! Seth Enslow was sue to attempt the record at 09:30 am but instead took off at 08:45 am flying at 175 feet on his XR 1200. But at that time only a third of media was present and Seth was forced to repeat the jump near Australia’s Sydney Harbour. The second time around he lengthened his lead by a further 8.7 feet (2.6m) – sailing through the air for 183.7ft (56m) to shatter the previous 11-year-old record.

Scroll down for video of Enslow’s record-breaking performance.