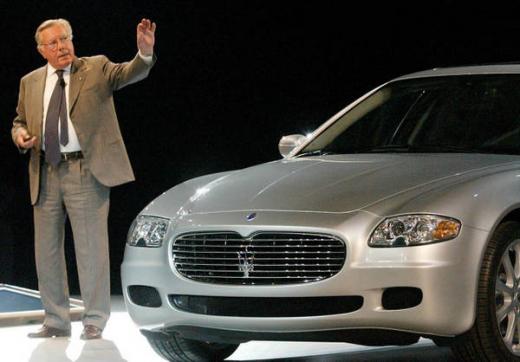 This is certainly a very bad news for everyone who is even remotely associated with car designing industry. Sergio Pininfarina, honorary chairman of the Pininfarina Group, breathed his last yesterday at his home in Turin. He was 85 years old. Pininfarina had become the chairman after his father had passed away in 1966. During his tenure, the company was involved in collaborations with Ferrari, Alfa Romeo, Lancia, Fiat, Maserati, Vauxhall and Peugeot. Pininfarina gave Italy its first wind tunnel under the chairmanship of Sergio Pininfarina. He also launched an industrial design centre in 1987.

Sergio Pininfarina is survived by his wife Giorgia and sons Lorenza and Paolo.