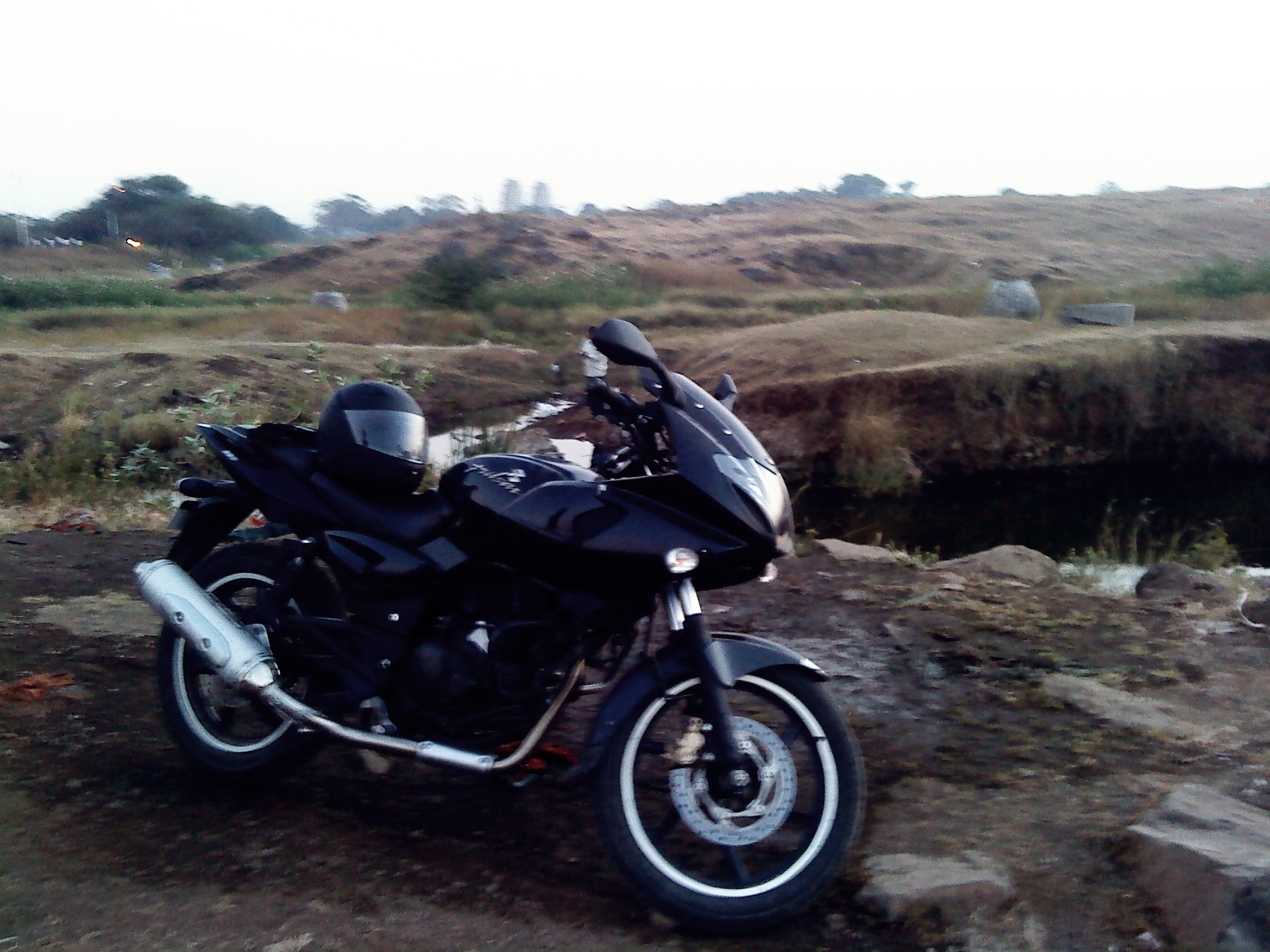 As if increase in fuel prices is not enough to bother you, here is a news that is sure to further dampen the moods of Indian motorcycle buyers. Popular Indian two wheeler manufacturer Bajaj Auto has indicated that its bikes are slated to become dearer. The reasons cited are the usual- Rupee growing weaker against US dollar and cost of raw materials going up.

The indication of the price rise was recently given by Bajaj Auto president Mr. K Srinivasan, who stated the above two reasons for the increase in price.

While Bajaj’s shares have not decreased but the rising costs of input and depreciation of value in Indian rupee might have given the bike maker’s profits a blow. It may be noted that Indian Rupee (INR) has seen a rapid decline in its value against US dollar. Currently, a US dollar is equivalent of INR 57. It seems like Indian rupee and the Murphy ’s Law are very closely related. All thanks to depreciating Indian currency, petrol is not all that has become dearer; the vehicles too are getting costlier.