Maruti Suzuki car production is impacted due to the semiconductor shortage. The manufacturing at the brand’s Gujrat facility will be taking a hit due to the chip shortage in the country. The contract manufacturer, Suzuki Motor Gujarat Private (SMG) has informed the company that production will be partially impacted in August. SMG will face non-production days on three Saturdays August, 7, 14, and 21. Additionally, some of the production lines will be temporary reduced to working a single shift as well. “As the situation is dynamic and uncertain, the company will monitor and take a day-to-day decision on models, lines, or shifts to optimize resources for maximum efficiency,” said MSIL in a regulatory filing. 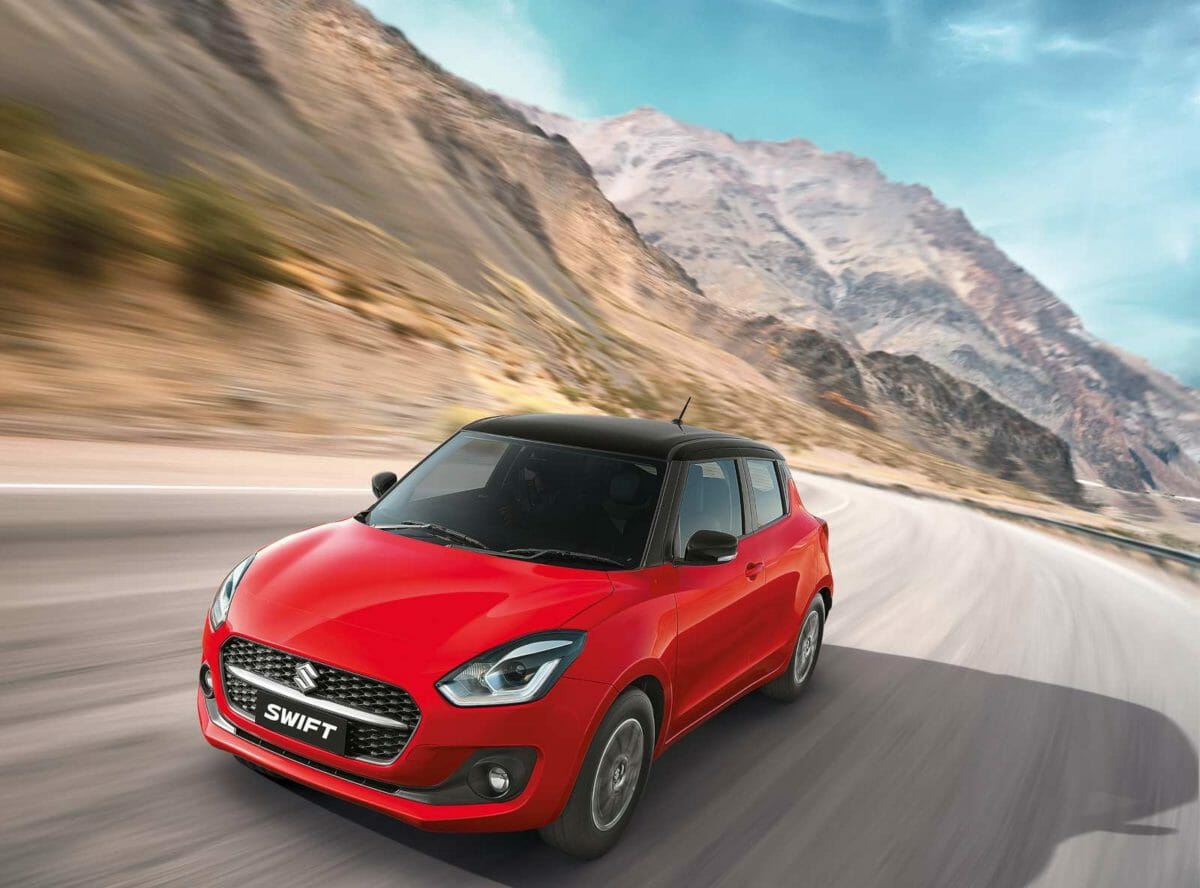 Semiconductors are silicon chips that cater to control and memory functions with a wide range of applications like automobiles, computers, and cell phones. As vehicles get modern with connected features, TFT displays, touchscreen infotainments, and more, they would need a lot of semiconductors in their production process.

SMG produces popular models from the brand such as the Baleno, Dzire, and the Swift. These models are placed under the top 10 best-selling cars in July 2021. As a result, the non-production days could seriously impact the sales numbers for the brand in August 2021. It will also affect dealerships and buyers with increasing waiting periods as well. 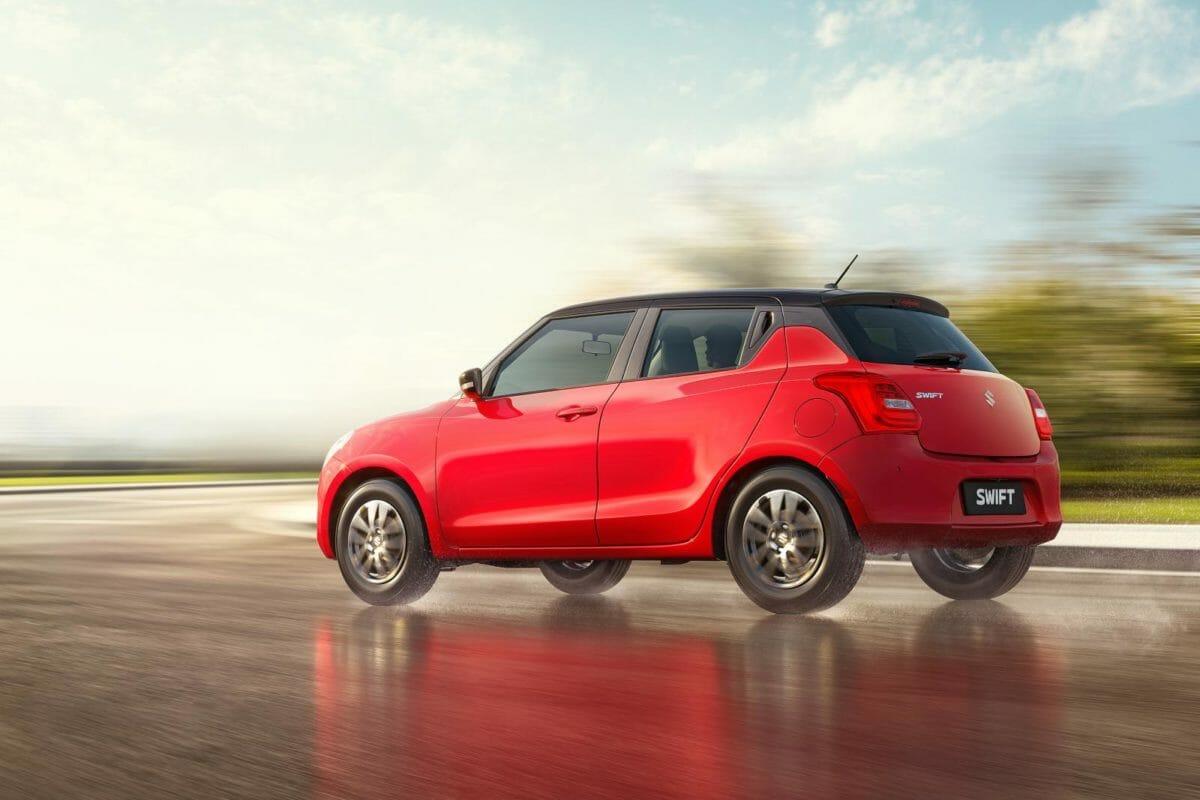 The problem started when overseas factories making semiconductors were forced to shut down during the pandemic. However, due to people working from their homes, the demand for electronics grew by a substantial margin. As a result, while the demand increased, the supply decreased for the semiconductor chips. While the processes reached their normalcy, the gap between supply and demand became so large that companies started to suffer from short supply.

More trouble for automakers is that the semiconductor producers prefer electronics manufacturers as their deal size and profit margins are better when compared to the auto industry. As a result, the shortage is prominent for vehicle producers. The priority is given to the electronic industry. Hopefully, with the decrease in the number of cases, the gap between demand and supply will reduce and there will be no delay in production.