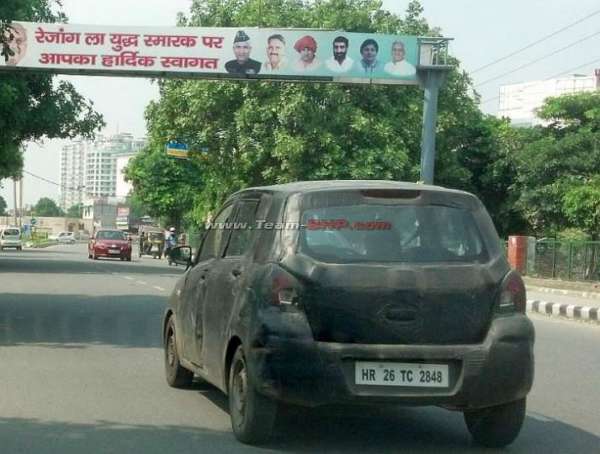 From what we can make out from these spy pics, the next gen Alto is similar in dimensions to the current model (our AStar)/. Hence, we believe that the new car’s interiors would mimic that of the AStar. The 2014 AStar, much like the current model, would boast of rather thick B and C Pillars. For the front fascia’s styling, the car could have looked at the SX4 S-Cross for design inspiration.

The design of the interiors of the new 2014 Alto, just like the exteriors, would be more evolutionary than revolutionary. However, safely expect the car to get better quality plastics. 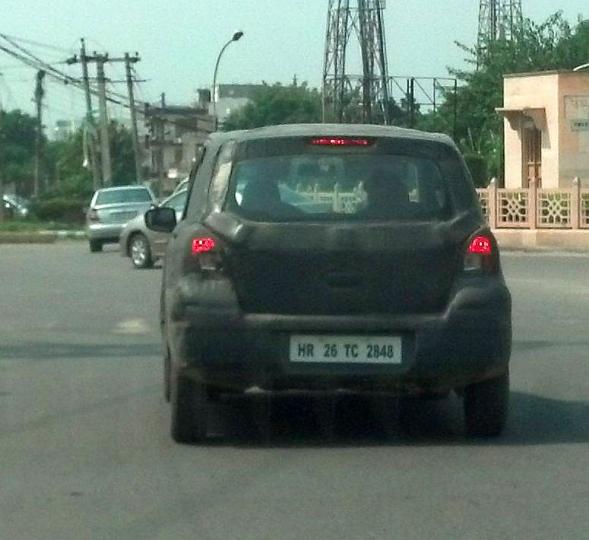 It may be noted that the Suzuki Alto is among the most successful of small cars from Suzuki and the sixth gen Alto, which is sold as the AStar in some markets (like ours), has brought lot of first time car buyers in Europe to Suzuki dealerships. The current gen Alto/AStar came way back in 2009 and hence, it would only be logical for Suzuki to soon come up with the next generation model. The next gen Alto would be launched with a small capacity 800cc new age diesel engine in India and might give a tough time to the likes of Chevrolet Beat diesel.

We expect to be greeted by the all new Maruti AStar nay the 2014 Suzuki Alto at the upcoming 2014 Delhi Auto Expo. Stay tuned to Motoroids for more updates.