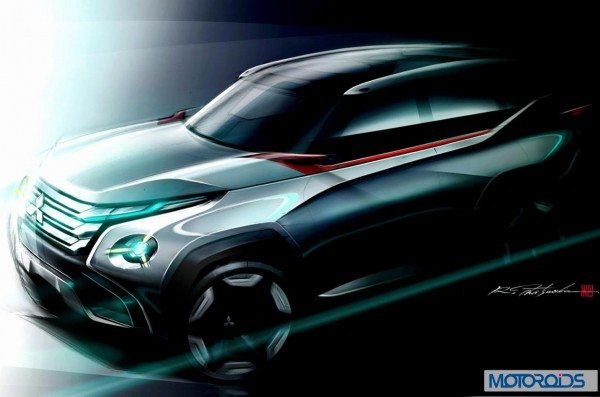 Mitsubishi has teases three new concepts for the Tokyo Motor Show. Two of these concepts are SUVs – one compact and another full size. The third concept is an MPV.

The first of the three concepts is a full sized SUV. Termed the GC-PHEV (Grand Cruiser) concept, the big SUV will boast a plug-in hybrid electric drive system. The SUV will have good off-road cred too, with Mitsubishi’s Super All Wheel Control (S-AWC). There will be some new active safety aids on the car and it will connect seamlessly with mobile networks and devices. The vehicle will most likely replace the current Shogun 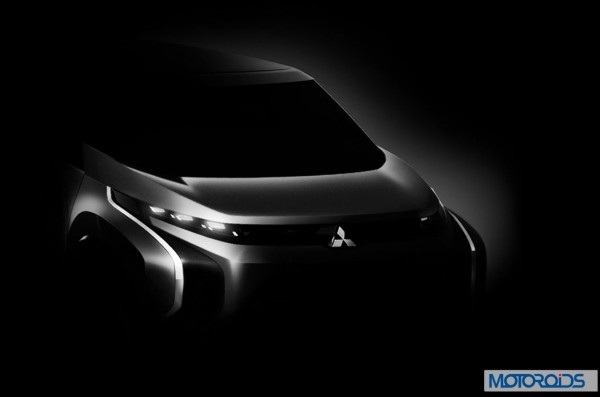 The second concept would be a compact SUV which would be more relevant to the urban environment and would be meant primarily for use on the tar. Christened the XR-PHEV (Cross Runner), this machine will also boast plug-in hybrid technology and will be very stylish in appearance and character.  Featuring coupe like shape, the SUV will compete with the like of Land Rover Range Rover Evoque. 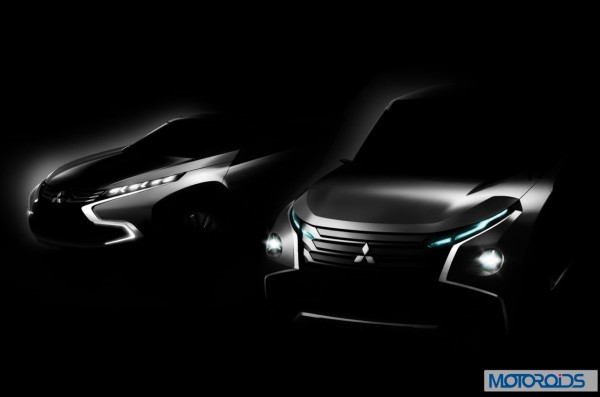 The third and final concept is an MPV. The Concept AR, or Active Runabout will offer the space of a people mover with the mobility of an SUV. The Concept AR would launch Mitsubishi back in the MPV market after it withdrew from the segment following the demise of the Grandis in 2011. Under the hood, the Concept AR will have a small turbocharged direct-injection engine. the cabin, according to the company statement will have a “cocoon-like” offering great comfort to the occupants.

The trio will demonstrate the new design philosophy of Mitsubishi next-gen technologies as part of the @earth philosophy.