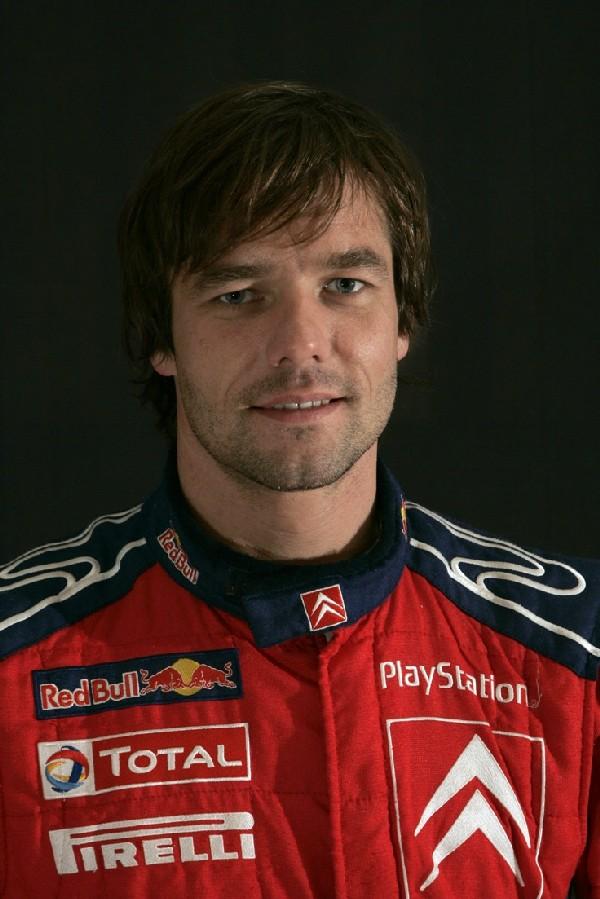 Sebastian Loeb has achieved another motorsport distinction. The Citroen rally car driver has won the 2009 World Rally Championship (WRC) title making it his sixth one in his kitty. No other car rally driver has achieved the feat before.

Arriving at the 2009 WRC season’s finale of Rally GB, Loeb was trailing Mikko Hirvonen by just one point! Driving under immense pressure, the car rallying legend ended up stomping his class and finesse on the competition by winning the rally stages with a lead of 25 seconds.

According to the Sebastian Loeb, it has been an incredible season. It kicked off on a good note but the team lost everything in the middle of the night. The 2009 WRC title winner revealed he was under big pressure and is happy about winning the title as Mikko was really strong. Loeb admitted it was incredible battle season.