[Update: BMW was testing this car with its roof up. The new pics reveal more details, like the the daytime running LEDs, white corona rings and the canvas roof. Please check the image gallery attached. Thanks, Autoblog for the pics]

BMW is busy launching new cars these days, maybe because the competetion is getting tougher or because some of the models are getting too long in the tooth and they are due replacement too.

Thy plan to launch the new X3 soon. But something else got caught Autoblog’s attention this time – the next gen 6 series.

The car was being tested in Munich with its top down. There have been 6er mules doing testing but all of them had their top up.

If speculations are to be believed then this car will be launched sometime near the year end or early in 2011 with styling cues from the current 5 and 7 series and the utterly gorgeous Z4. The car seems a little bit longer than its predecessor, but as no figures are available as of now its too hard too tell. We will have to wait until some more info gets released by the German manufacturer. 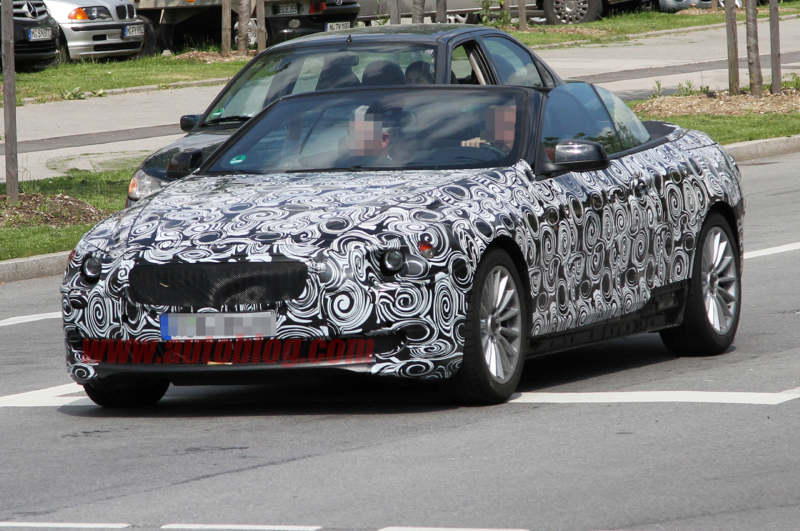 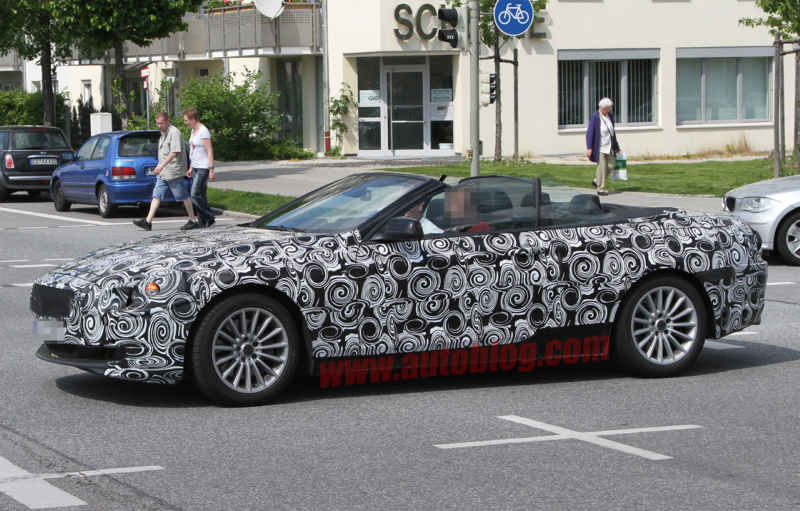 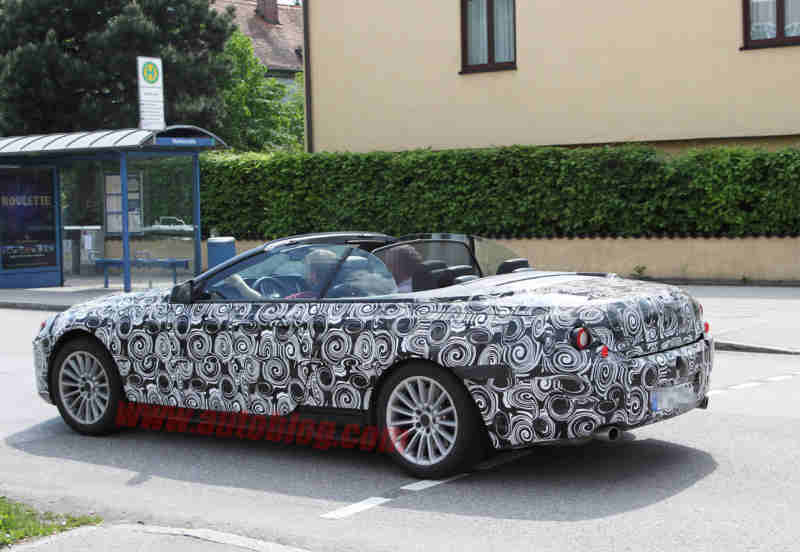 Watch out for more updates.