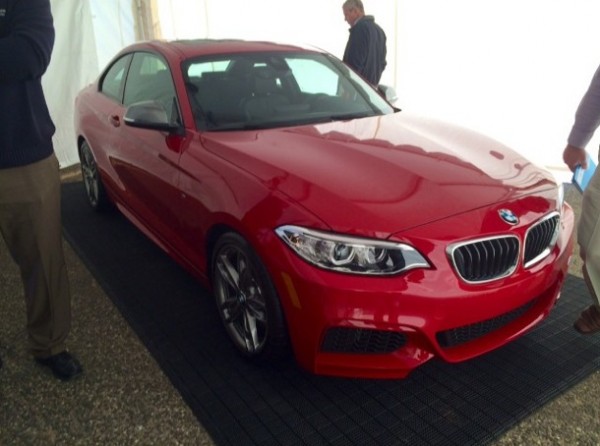 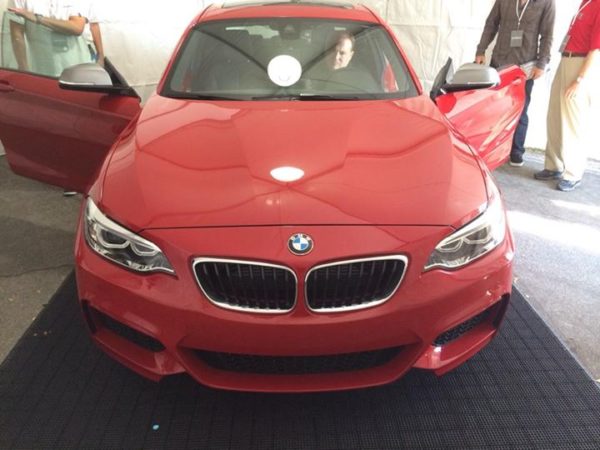 Seen here are some images of the BMW M235i, which reveal a lot about how the upcoming 2 Series would look like. As can be seen, the car looks a lot more appealing than the 1 Series hatchback and unlike what was being speculated, the car doesn’t get a 3’er like front fascia. Overall, the car looks much more proportional than the 1 Series hatchback and looks every bit a Bimmer should. 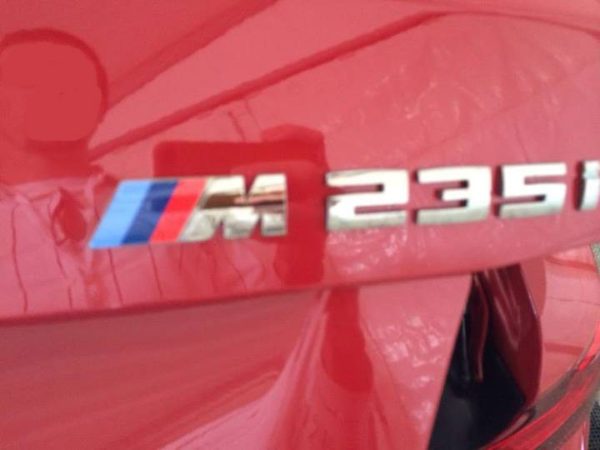 The 2 Series Coupe will borrow its underpinnings from the 1 series hatchback and will go on sale in three four variants- 218i, 225i, 220d and M235i. 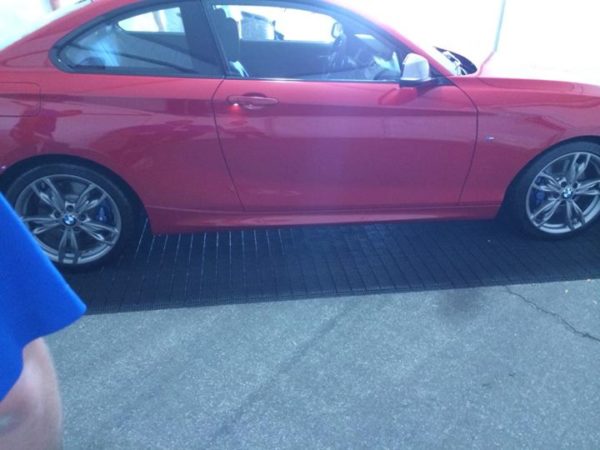 Stay tuned to Motoroids for more updates on the upcoming BMW 2 Series coupe.