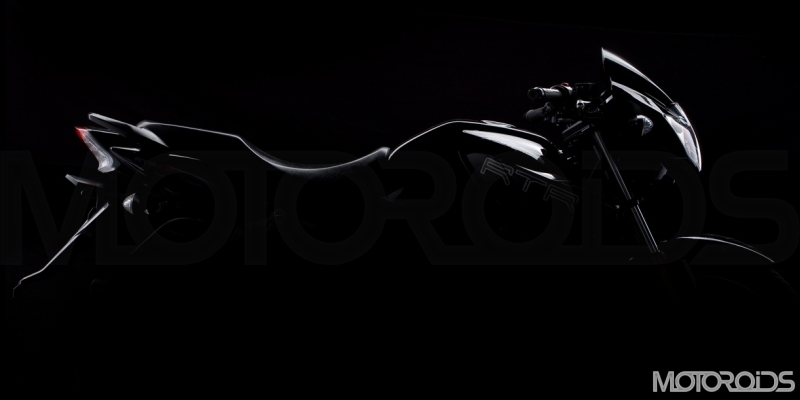 There are a lot of rumors floating around regarding the new 200+cc motorcycle from TVS. Well, here’s some more dough on the upcoming bike. As per our sources (who have proved reliable in the past), the new bike from TVS is ready for a launch! The bike has finished most of its ARAI procedures and as our sources tell us, the ‘new’ bike has been passed by the ARAI as an ‘upgrade’ of an existing model and not classified as a ‘new vehicle’ altogether.

*Representative image. Does not show the actual bike.

The bike is based on the current Apache platform with obvious alterations within the powerplant. The upgraded engine will now displace between 220-225 cubic centimetres with a rated power in the range of 20-24 PS. While the Apache 180’s engine featured minor increments to both, the bore and the stroke, over the 160cc mill, the new engine is said to have increased the bore size significantly while making minor increments to the stroke length. TVS has reportedly developed a lighter piston for the upgraded engine and has made the engine revvier. This may also mean that the claimed power comes in at a very high rev range making the new engine peaky like the R15’s mill.

Considering the peaky engine in developed on the race track, expect some strong top end here, similar to that of the R15. However, even if the engine is relatively weaker in the low and mid-range, its higher displacement should make it worthwhile as compared to the R15 when it comes to street riding. Since the RTR 180 itself is one of the quickest bikes when it comes to 0-60 km/h sprints, we won’t be surprised if the 22Xcc engine outruns the Pulsar 220F to a 0-100 km/h sprint (AND top speed) as well! 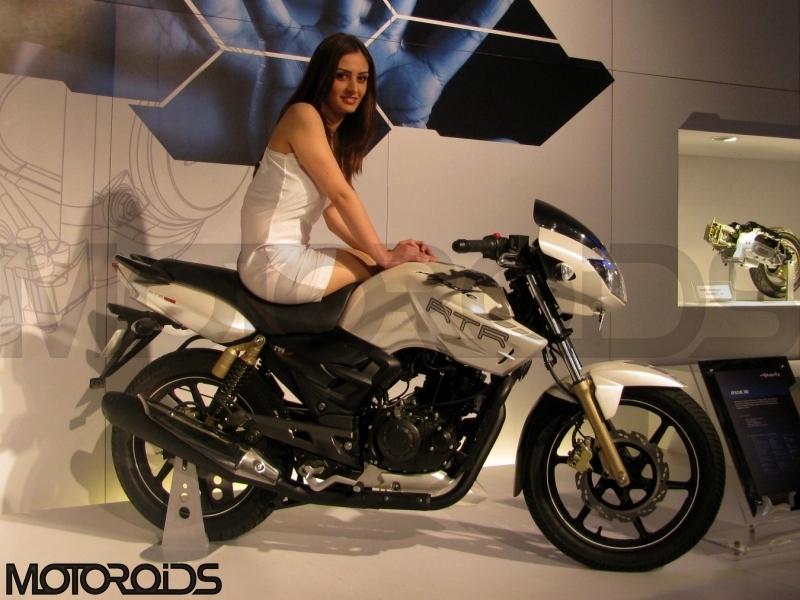 Apart from the new engine, the 22Xcc bike will mark the debut of TVS’ anti-lock braking system (ABS) as well. The hydraulic ABS was displayed at the 2010 Auto Expo on a RTR 180. Once launched on the 22Xcc bike, the ABS will filter down to the Apache RTR 180 and eventually the RTR 160 as well. The disc rotors however will remain similar to the RTR 180 with a 270mm petal disc up front and a 200mm petal disc at the back. The other cycle parts like the chassis, wheels/tyres and rear swingarm/suspension is said to be carried over from the RTR 180. We however speculate the telescopic forks to be fatter on this bike.

There are talks of the new engine sporting an external oil cooler, much similar to its Bajaj rival, for more efficient cooling. However given the nature and source of this speculation, we are not sure about it unless we hear it from a more reliable source close to TVS. The fuel tank is expected to retain its 16-litre capacity, but is speculated to feed a larger, 30mm Mikuni carburetor. Yes, you read it right, the 22Xcc bike won’t be a fuel injected machine (at least to begin with). 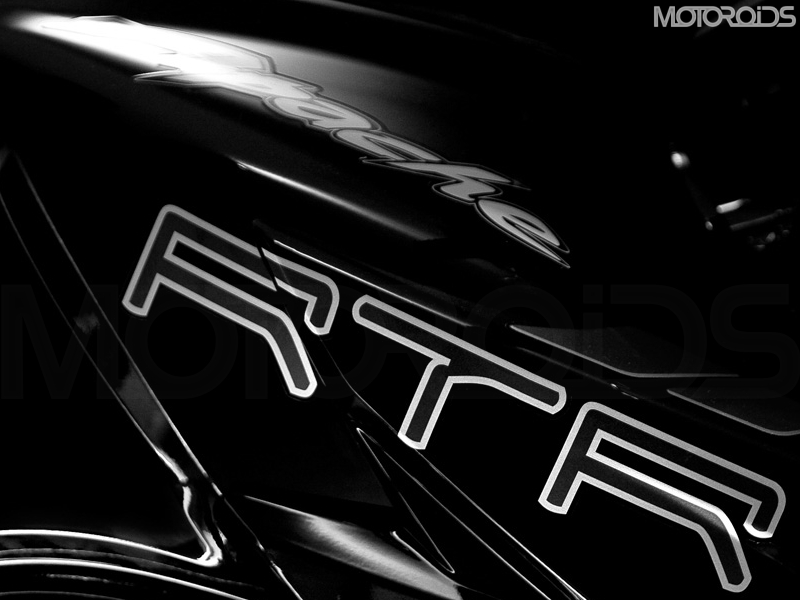 This should help TVS keep the costs low, much similar to the path Bajaj adopted with the Pulsar 220.  We are expecting the costs to be below the 1-lakh rupee mark for the street bike. Why we say ‘street bike’? Well, here’s the catch. Another source from the OE industry has tipped us saying that the new engine might also spawn a sub-250cc dirt bike. TVS has already been running full fledged motocross bikes fitted with upgraded RTR engines and this bike, if produced, will give newbies an access to a factory spec dirt bike and in turn attract youngsters towards dirt/motocross as well! TVS has shown such machines more than once at various Auto Expos in the form of the Isotope (Auto Expo 2006) and the RTR 250EX (Auto Expo 2010). Knowing the commitment TVS has towards motorsports, we won’t be surprised if we see both these bikes go on sale side-by-side! 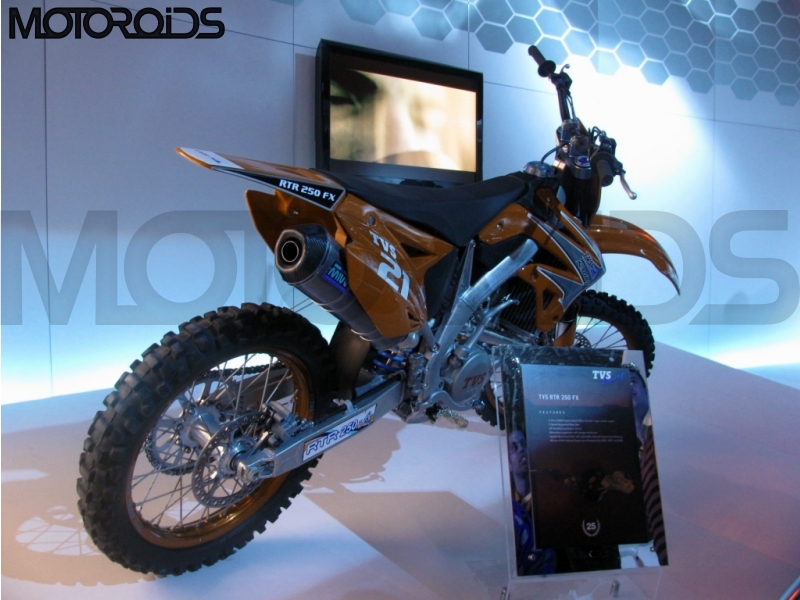 The RTR 250EX shown at the 2010 Auto Expo may become a reality. But does it have a sizeable market?