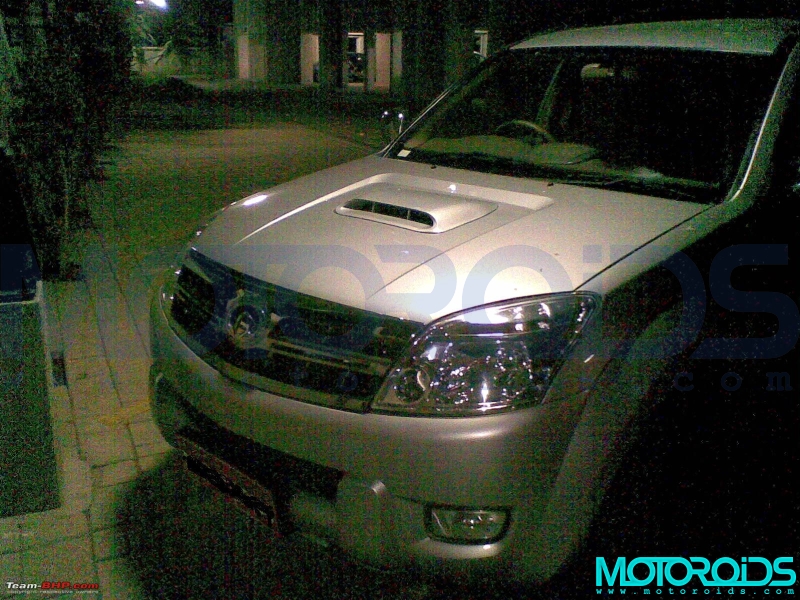 About an year back, Economic Times reported that two Chinese carmakers, Chery Automobile and Great Wall Motor are looking forward to entering our lucrative Indian market. Well, the latter seems to have made their already, for what you can see here are spy shots of Great Wall Motor’s Hover CUV! Thanks to our friends at Team-Bhp, we got these exclusive photos of the vehicle which was being tested in Pune.

The Hover is Great Wall Motor’s flagship vehicle and enjoys more than 6 variants under its belt. It will however be too early to speculate as to which variant will come to India. The one caught on test is powered by a 2.5-litre TCI diesel engine which produces 108PS in its stock guise. However, we won’t be surprised if the company will have to re-tune the engine to suit our norms and market. The engine uses a common rail diesel unit from Bosch. 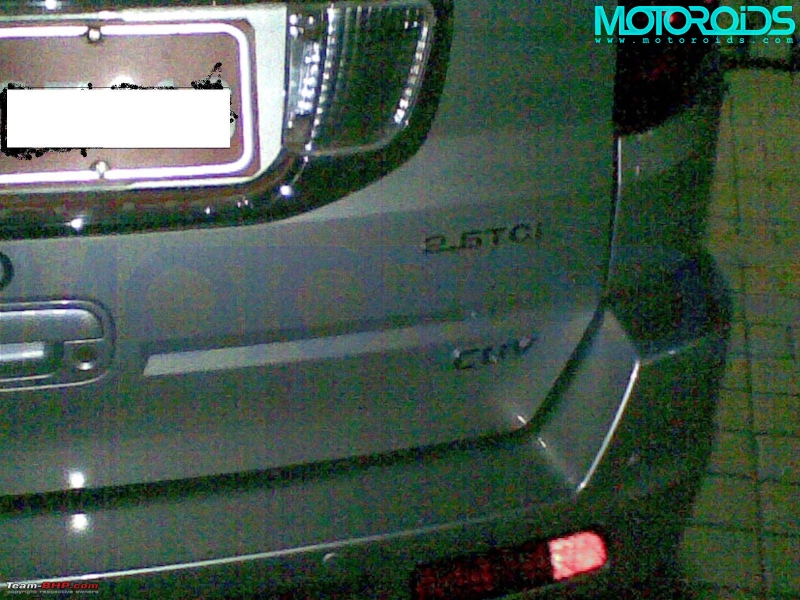 The Hover is essentially a Crossover Utility Vehicle (CUV), however, its proportions and interior space are enough to give a large MUV like the Toyota Innova a run for its money. Speaking of which, the Hover is based on the Toyota 4Runners chassis, which should give it decent road manners – at least better than the likes of the Chevy Tavera or the M&M Xylo. The body of the Hover comes from the Isuzu Axiom. Furthermore, the Hover is sold in Australia as the X240 and has received a 4 Star ANCAP(Australasian New Car Assessment Program) rating – which is phenomenal if you are looking down on this vehicle as a cheap Chinese product. 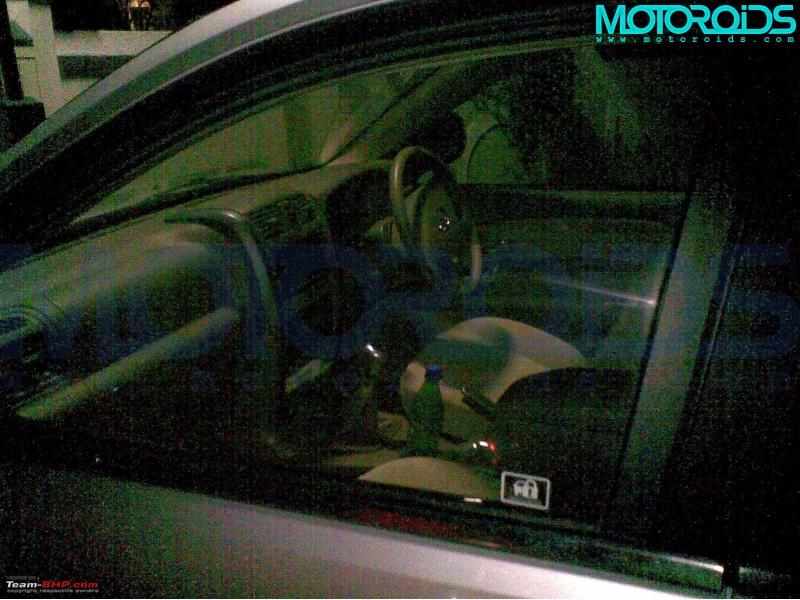 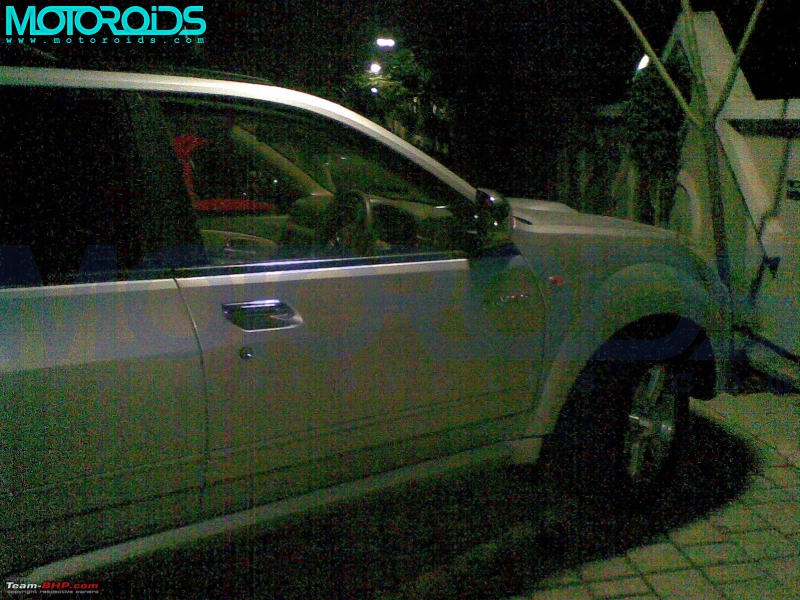 When Economic Times reported Great Wall Motor’s plans for India, they quoted Chris Guan, GWM’s South Asian region GM, saying that the company wanted to launch at least one or two models in India this year. “We are currently evaluating partnerships. Initially, we are looking for a distributor for which we have been contacted by some companies,” he said.

On 100%-plus import duties, he said the company wanted to have a partner that can assemble the models. “If the partner has a factory, the customs duty can be reduced,” he said. 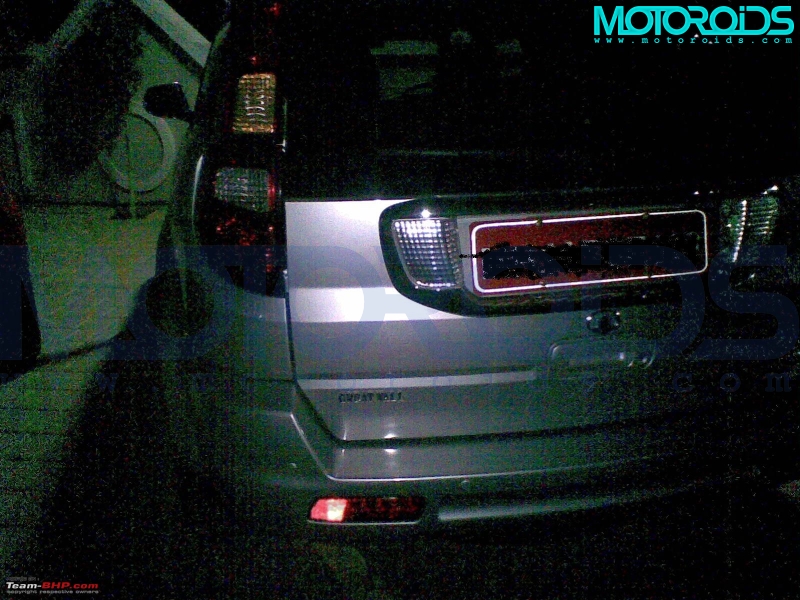 Apart from China, Great Wall Motor also operates through ‘knock down factories’ in Russia, Indonesia, Iran, Nigeria, Ukraine and Vietnam. These are essentially the same kind of factories mentioned Chris Guan in his statement, where the parter company assembles the GWM vehicles from complete knock-down kits. As per our sources, Great Wall Motor is looking at tying up with Premiere Automobiles Limited (PAL) since the company has already entered a similar partnership with Zoyte for the Rio. 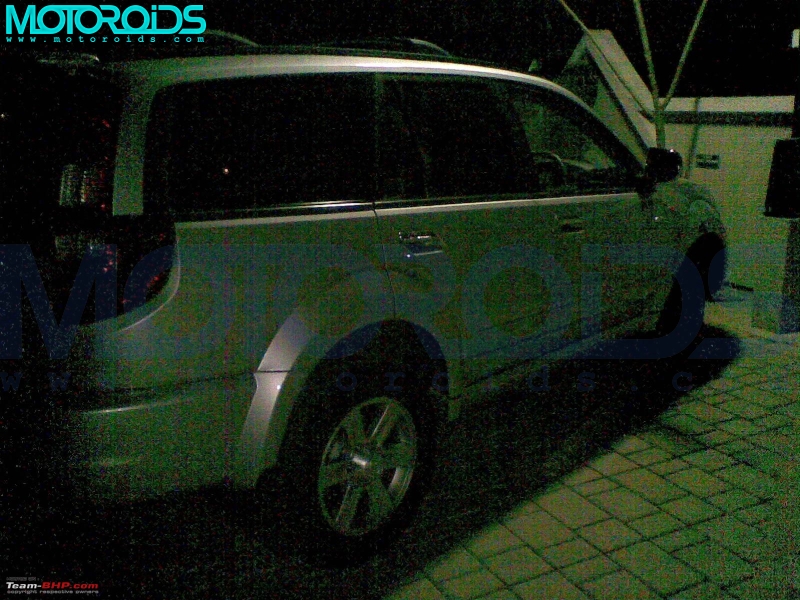 Some sources are also hinting at a probable General Motors tie-up for the Chinese brand. While a tie-up for a Crossover Utility Vehicle of the Hover’s proportions make sense for GM, especially when they have lost the Tavera MUV in the wake of the Bharat Stage IV norms, a tie-up with another Chinese company when they are already working with SIAC, sounds a tad to hard to believe. 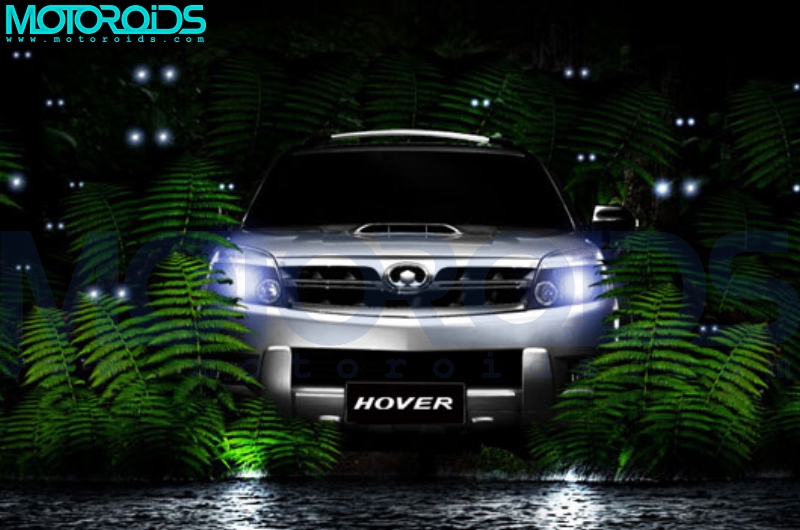 While its too early to predict more details on the Hover, we expect the vehicle to be priced in the range of 7 to 12 lakh rupees depending on the setup and import costs. Within this price bracket, the Hover will take on the likes of the Xylo and the Innova. Stay tuned to Motoroids as we bring you more info on this subject, as and when its available to us.