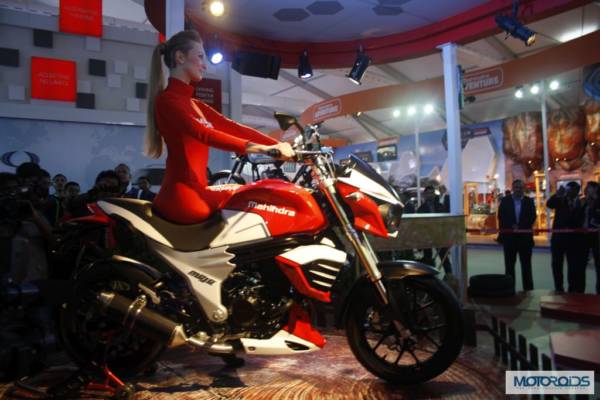 Mahindra Mojo has been in the news for quite some time now and despite years of testing, the Indian two-wheeler maker has still not announced the launch and pricing details about this 300cc motorcycle. However, recently, this motorcycle was exported to United Arab Emirates and according to India import and export data website, Zauba.com, a single unit of the Mojo was priced at Rs 1.25 lakh.

If these reported prices are true, the Mahindra Mojo will be one of the most affordable performance motorcycle in the Indian two-wheeler market. Its closest rival, the KTM Duke 200, is priced at nearly Rs 1.50 lakh. The test mule of the motorcycle was spotted on several occasions and we already have reported details about a production ready model that was spotted in Pune. 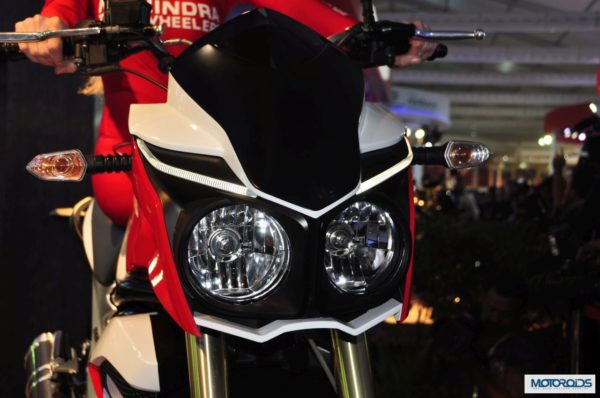 Mahindra Mojo is expected to be powered by a 295cc, four stroke, single cylinder, liquid cooled engine with Dual Overhead Camshaft (DOHC), capable of producing 27 bhp of power and 25Nm of torque. The power mill will come mated to a 6 speed gearbox.

Would you pick the 300cc Mahindra Mojo around the Rs 1.25 lakh mark or would you prefer buying the KTM Duke 200? Share your thoughts and opinions with us through the comments section below.