KTM India recently announced the launch date of the new 2017 Duke range on February 23, 2017. While the new 2017 390 Duke is confirmed to arrive on the aforementioned date, there are several speculations about the other models which will debut along with the 373cc naked roadster. 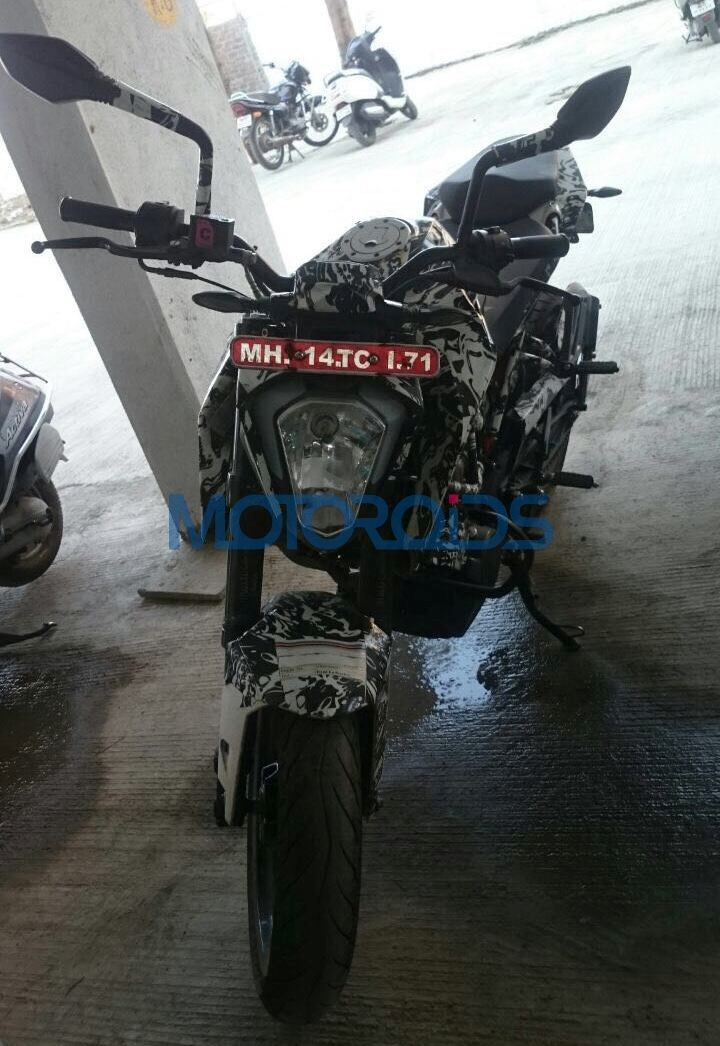 While we wait for the launch date, Motoroids reader Nikhil Gavit has shared new spy images of a test mule of the 2017 KTM Duke 200. What makes us so sure that it’s the 200cc variant of the Duke family? The black frame with an orange sub-frame, the instrument cluster from the current generation model, latest MRF Revz FC-1 and C-1 tyres, absence of ABS and the handlebar sans the bar-end weights hint that the model seen in these latest spy images is the 2017 200 Duke.

Also read: These Pics Of A Man With An Amputated Leg Riding His KTM Are Going Viral For The Right Reasons

A few updates to the 2017 KTM 200 Duke over the previous generation model include a redesigned seat, tank-mounted ignition key, and RC-style grab rails for the pillion that are now integrated into the rear panel. Moreover, unlike the LED headlamp on its elder sibling, the 390 Duke, the 200cc variant will feature a halogen headlamp with LED DRLs. 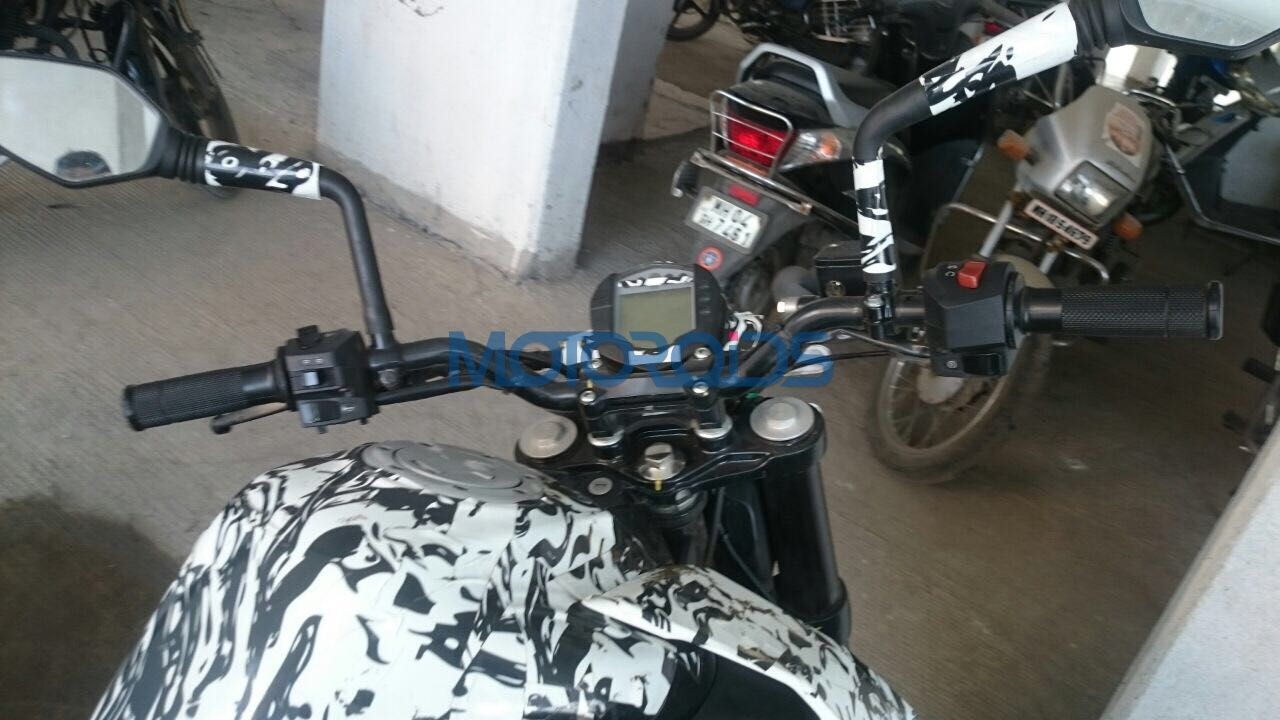 Another significant change would be the addition of the conventional side-mounted exhaust system that replaces the under-belly units from the current model. Powering the 2017 200 Duke will be a BS-IV compliant engine which continues to deliver 25 PS of power at 10,000 rpm and 19.2 Nm of torque at 8,000 clicks. So while there are no changes in the performance, the refinement levels are expected to be better than the current generation 200 Duke.

What does KTM have in store for us? Stay tuned as we get you the details of the 2017 Duke range launch live on February 23.