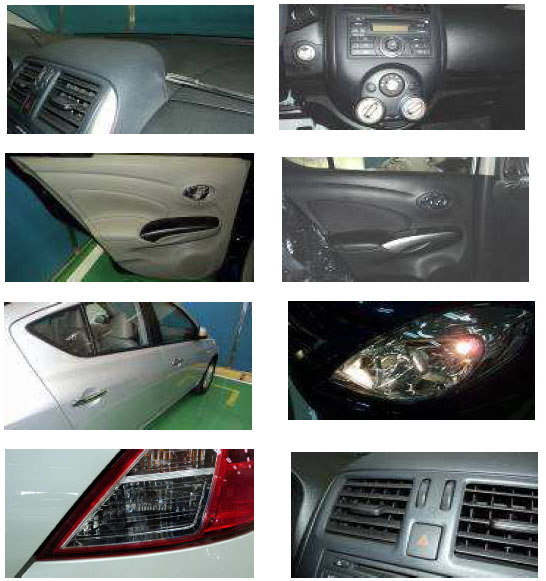 Just yesterday, we got our hands on the spy shots of the new global sedan from Nissan, christened for the Chinese market as ‘Sunny’ and now we have the interior spy shots of the new sedan, thanks to a bloke in Thailand named Vu Hung. Nissan Sunny looks fresh and makes a great attempt to not look like one of the ‘hatch turned sedan’ versions, which seems to be the trend today. However, from the interior spy shots, it is seen that the sedan has borrowed some of the interior elements from the current Nissan Micra, like the start- stop control and door knobs. The V- Platform based sedan will have a new name when it comes to India in Q2 2011 and is believed to use engine options from 1.6 litre petrol and 1.5 litre diesel powerplant. It is also reported to come with an automatic transmission at some point. The rumored ex-showroom price for the base model is said to be around Rs. 6.5 lakhs.

The spy photographers in China have caught the Nissan Sunny’s final production mule on cam! A few days back Nissan released a sketch of the V-platform based sedan and if you look closely, you’ll be able to identify the similarities between the spy shots and the drawing. Nissan had categorically mentioned that this car won’t be the much speculated ‘Micra sedan’. Whether it is true of just a statement issued to misguide the media, we are not sure, but what we are sure about is the fact the car caught here will make its way to India. The speculated launch period for the the Nissan Sunny in India is Q2 2011. While the mule caught here is speculated to be using a 1.8-litre petrol engine, the India bound Nissa Sunny is expected to use engine options in the form of a 1.6-litre petrol and a 1.5-litre diesel. The car will take on the likes of the Fiat Linea, Volkswagen Vento, Honda City and the Maruti Suzuki SX-4. But competing at that price point, Nissan will have a very tiny gap left between the Micra and the Sunny to fill the Micra sedan up with. Keep watching this space as we bring you more info on the Sunny as and when its available to us. In the meanwhile, watch the spy shots on the next page>>>