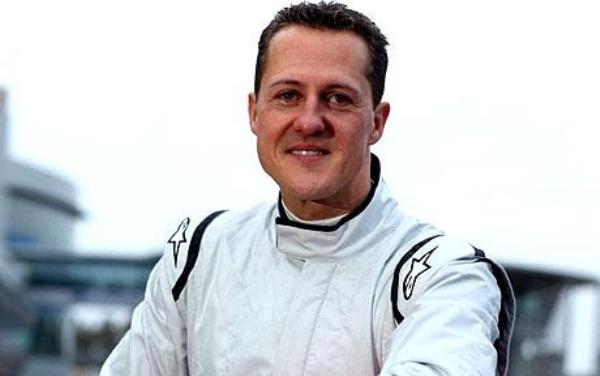 It is widely believed that every sports person has some superstition related to his sport. Micheal Schumacher is no different from other sports persons in that respect. He is superstitious about his car having an odd number. Schumi has won majority of his world titles driving a car sporting the number one which is an odd number.

The seven times F1 world champion has swapped car numbers with his team mate Nico Rosberg at Mercedes GP.Micheal Schumacher was earlier assigned the number four for his car while Nico was given the number three. Schumi was not comfortable with his car sporting an even number. The German newspaper Bild quoted him saying that Ross knows that he likes odd numbers.

An appeal seeking permission for the swapping of car numbers was made to the Federation Internationale de’l Automobile which has been accepted. The 41 year young car racing legend will now sport the number three on his car for the 2010 F1 season. Schumacher will be making a comeback this season and is leaving no stone unturned to ensure his success.