We were quick to report about Michael Schumacher’s skiing accident. We also reported when it emerged that former Formula 1 champion needed to undergo an emergency surgery and is suffering from head trauma and coma.

Now, it has emerged that Michael’s condition is critical and he fighting for life in a hospital in France! 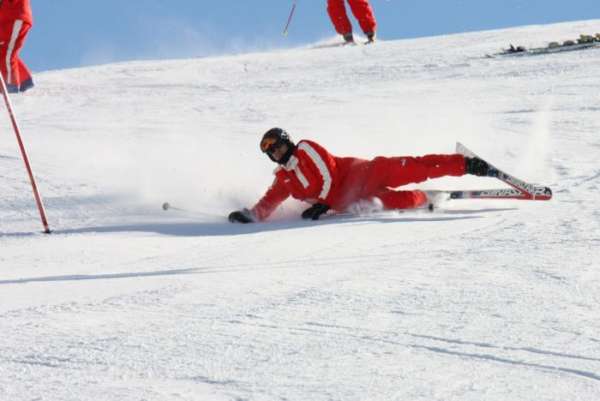 For those who came in late, the seven time F1 world champion suffered serious head injury while skiing at Meribel ski resort on Sunday. These injuries were sustained when Schumacher’s helmeted head hit a rock.

Michael was flown to Grenoble, where he underwent an emergency surgery. The university hospital in Grenoble said: “He suffered a severe head injury with coma on arrival, which required immediate neurosurgical intervention. He remains in a critical situation.“

Sabine Kehm, Schumacher’s manager, confirmed this. He said, “His state of health has worsened and his condition is considered life-threatening, according to our information,“.

A local newspaper said that Schumacher suffered a brain haemorrhage, in spite of temporarily regaining  consciousness after the fall. “The fact that they undertook something almost immediately, that he was admitted to the surgical unit, suggests that something very serious has happened,” Chris Chandler, a London neurosurgeon, is quoted by the Guardian.

Close friend Professor Gerard Saillant, who treated his Schumacher’s broken leg in 1999, rushed to the hospital to assist with the treatment. Schumacher’s family and friends Ross Brawn and Jean Todt are also at the hospital. 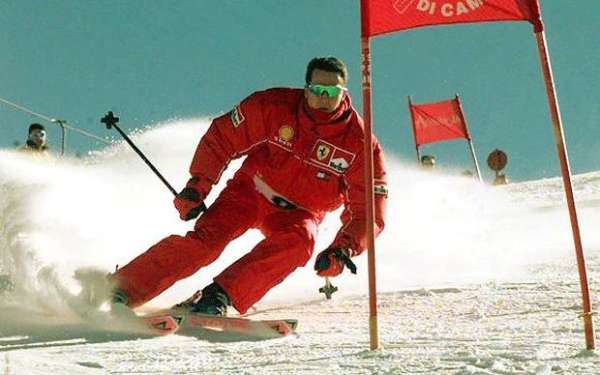 Former F1 driver Olivier Panis, a local, who tried visiting Schumacher at the hospital, was turned away by the security. “A security cordon has been placed around certain areas,” a hospital spokesman said. “Extra officers have been drafted in.” he added.

Schumacher’s personal website has crashed under the demand from public for updates on his health.

We pray for Schumacher’s speedy recovery.