Now, this is very sad news on the last weekend of the year. Former Formula One World champion Michael Schumacher has been seriously hurt in a skiing accident in the French Alps, according to reports from the French media. 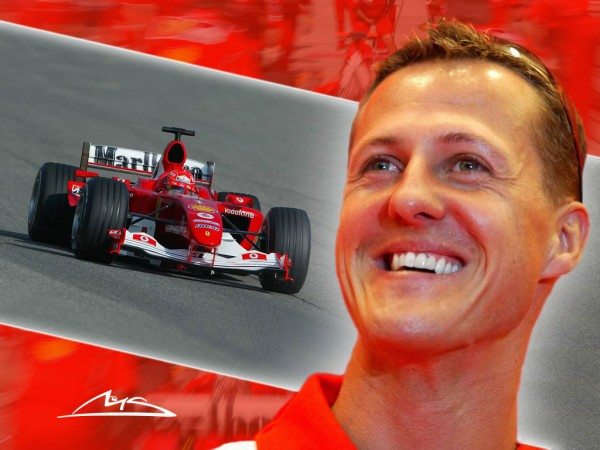 Christophe Gernignon-Lecomte, director general of Meribel ski resort, told radio station RMC: “For the moment I don’t know the severity of the injury. The gendarmes are at the scene investigating how the accident happened. He was taken by helicopter to Grenoble Hospital. I don’t know if it happened on piste or off piste. I can’t tell how serious his injury is.”

The 44 year old German driver owns a chalet in Meribel and is a keen skiier. Michael Schumacher retired from Formula 1 for a second time in December last year. The German driver made a disappointing return to the sport after making his comeback in 2010, managing only one podium finish during his three years with Mercedes racing team.