Couple of hours ago, we reported that Tata Motors will be launching a powerful 1.0 liter petrol Nano Plus. Now, according to a report by ACI, it is being said that Tata will wrap up the Nano diesel.

According to the report, Tata Motors is re-considering the launch of the Nano diesel in India. Tata has been working on the diesel engine-d Nano since the year 2010, and recent developments confirmed that Tata could showcase Nano diesel at the 2014 Delhi Auto Expo. 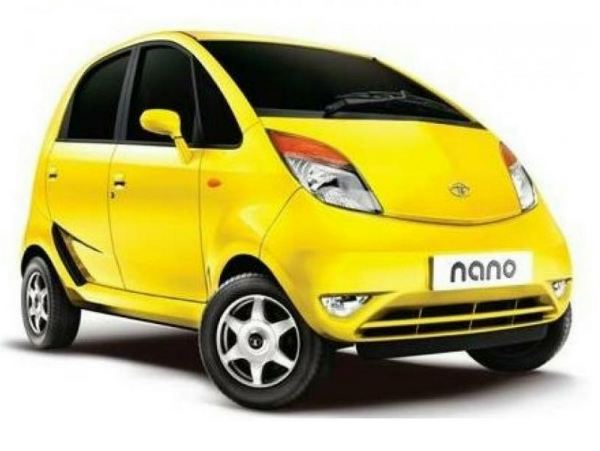 But now, owing to the diminishing gap between petrol and diesel prices, Tata Motors is re-considering the launch of the diesel Nano in the Indian market.

Tata Motors has developed two new diesel engine options for the Nano – a two-pot and a three-pot. It has not  yet been confirmed which would make way into the Nano. Also, the BS IV engine development cost is proving to be high for the company and a higher price tag for the Nano diesel won’t be justified.

Tata Motors recently launched the Nano e-Max CNG, which has a sticker price of 2.52 lakh INR (Ex-showroom Mumbai). Also, the company will be launching the Nano Twist with the ZF sourced power steering. This power steering unit was also said to be included in the Nano diesel for a better drivability, considering the heavy diesel block.

Do you think Tata Motors should launch the Nano diesel, considering the rising cost of the fuel in India? With diesel rumored to be deregulated by the government, do you think it would make sense to launch the Nano Diesel ? Let us know your thoughts in the comments section below.