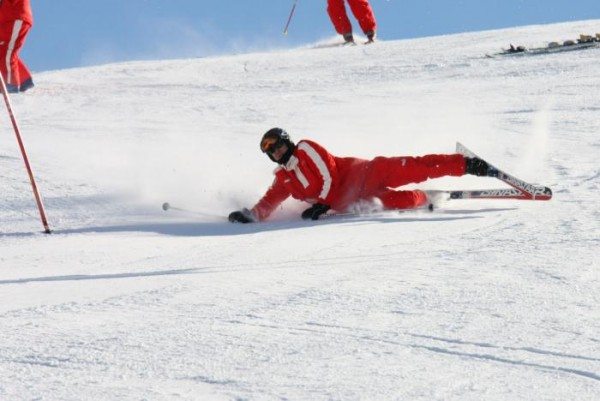 We have been reporting in detail about the recent skiing accident Michael Schumacher met with and we have also talked enough about its aftermath. Last month, it emerged that the doctors have commenced with attempts to try and wake up the seven time world champion from his coma. Howeve, since then, there have hardly been any official reports on the same and little is known abotu the German racer’s current condition.

Today, a German publication has come up with a report that states that Schumacher failing to wake up from his coma isn’t a bad sign! Here is what it reads-

“It is neither a good nor a bad sign that there has been no communication on the progress of the recovery process,” said the newsmagazine Focus.

“The waking-up can take days, weeks and even months, depending on how quickly the body breaks down the anaesthetic.“

“No one from a distance can assess the situation,” Mercedes chairman Niki Lauda told the Swiss newspaper Blick, “but I am happy that at last there is a positive message.“ 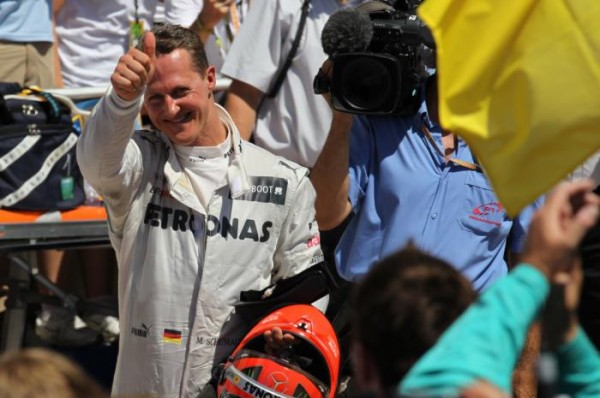 Red Bull team owner Dietrich Mateschitz said: “I can only hope that this is good news.“