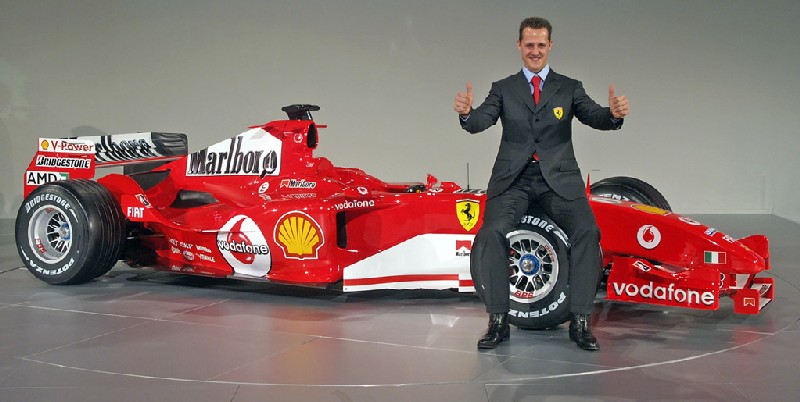 Yawn!The speculations regarding Micheal Schumacher making a comeback to F1 doesn’t seem to be withering away with time. Instead it appears to be in vogue lately.The German newspaper Bild carried a report in its copy dated 12th December  that a one year deal has been agreed upon between the F1 legend and Mercedes GP. The report also stated that the contract signing was impending and would take place shortly while a formal announcement would be made next week.

The rumors of Schumacher returning to F1 have been rife since the 2009 season ended. The Mercedes GP team has confirmed Nico Rosberg as one of its drivers and was trying to secure Nick Heidfeld as the second driver for the 2010 season.The team hasn’t confirmed its second driver amid speculation that Nick was rejected as the team wanted a driver who had won a F1 race before on board.

Adding fuel to the speculation is Mercedes GP CEO Nick Fry who told the media that the team is more likely to confirm its second driver at the beginning of January.The seven time F1 world champion drove Mercedes cars and had the manufacturer’s backing during the start of his racing career.A lot of F1 insiders believed that Micheal would definately drive a Mercedes backed F1 car someday.Neither Mercedes Gp nor Micheal have issued any denial regarding Bild’s as of now. Guess, its better to adopt a wait and watch policy till the driver line-up is revealed ending all speculations!