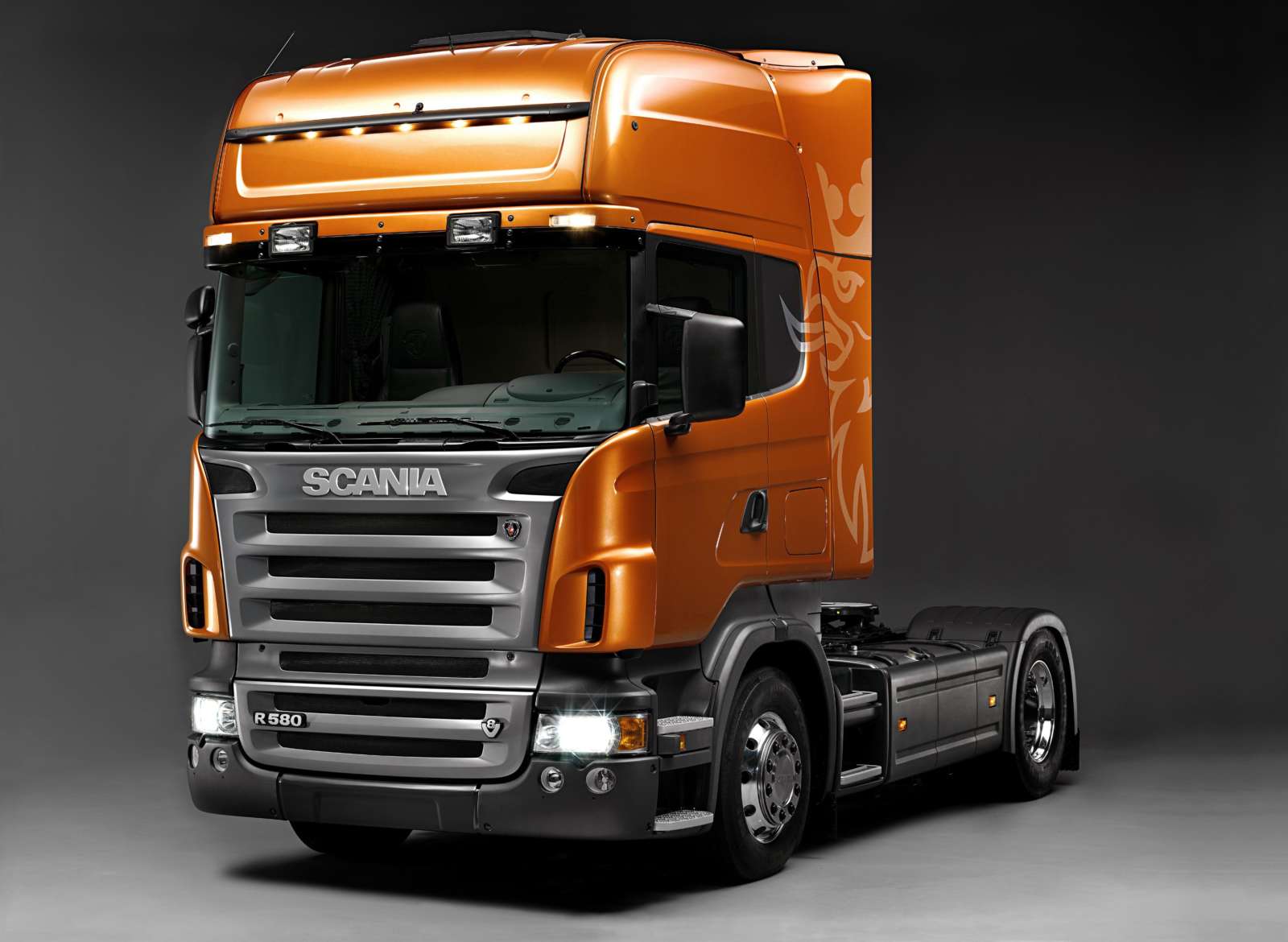 Scania Commercial Vehicles India announced that its simulator for driver training has been adopted at L&T service centre in Durgapur. The simulator was unveiled by Mr A.K. Sarkar, Director – Technical, Bharat Coking Coal, in the presence of senior Scania and L&T officials. The Scania simulator has been championed by Mr Ahlin Mattias, Director – Mining, Scania India. 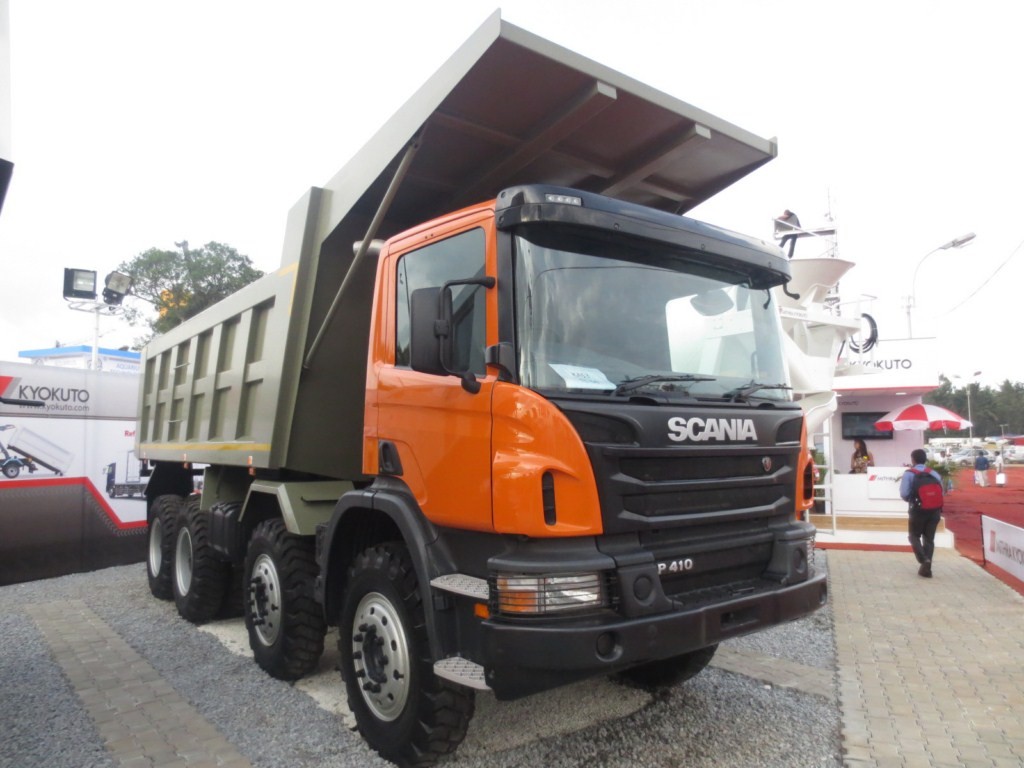 The simulator gives the operator a realistic feel of Scania truck driving in different mining scenarios with detailed dashboard, instruments and exceptional features that bring the simulation to life. The package has intricately designed courses and tasks in realistic environments that puts an operator firmly into the seat. It becomes an effective skill enhancement tool that gives an operator the confidence of trucking.

Mr Mikael Benje, Managing Director,Business Unit, Scania India, said: “We are delighted to announce L&T’s installation of our best-in-class simulator as a part of their comprehensive driver training program. This is another step towards strengthening our successful partnership. Mining is one of our fastest growing industries, with our flagship P 410 tippers a proven success in the Indian mining segment.” 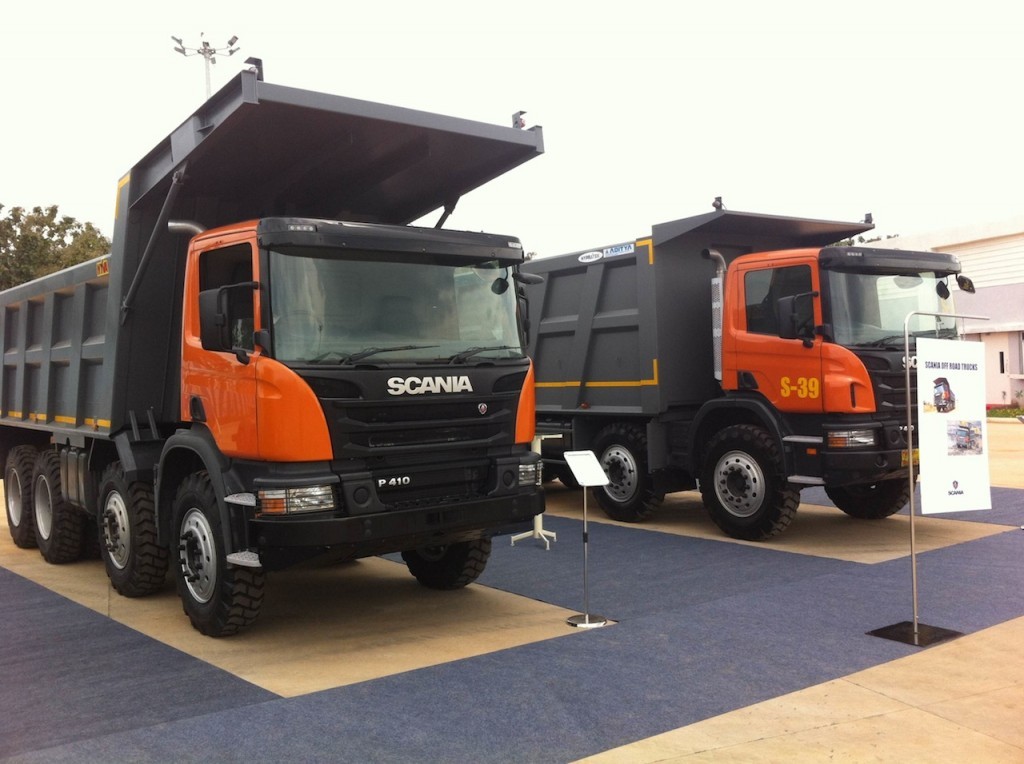 Mr A.K. Sarkar added, “Scania’s simulator will enable improved driver training and act as a growth catalyst in the premium mining trucks segment in India. The installation of the simulator increases controllability, reproducibility and standardisation. I would like to appreciate L&T’s new initiatives in driver training with the sophisticated Scania simulator representing the best-in-class technology.”