Imagine having a large, naturally aspirated V12 engine right behind you while you drive down the road with no roof to interfere the lovely symphony from hitting your ears? If you have a few crores to spare then you can transform this imagination into reality with the brand new Aventador SVJ Roadster. Unveiled at the Geneva Motorshow this year, the roadster will deliver the same driving experience that the coupé offers but with 6 million lightyears of headroom. The roof is made of carbon fibre and comes out in two panels which can be accommodated in the front trunk. The car would be limited to 800 units worldwide and going by the number of SVJ coupés in our country, the Roadster can be expected to be made available in our country soon. 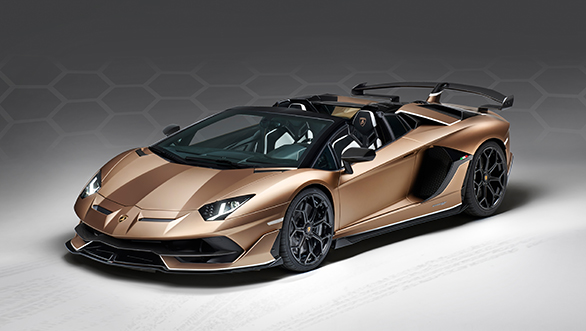 Behind the driver is a longitudinally mounted 6.5-litre V12 engine which generates a whopping 759 hp and 720 Nm of torque. This marks a gain of 39 hp and 30 Nm over the standard Aventador S roadster. The power is sent to all four wheels via a single clutch automatic gearbox. This translates to a 0 to 100 kmph sprint in under 3 seconds. An added cherry on the cake is a new high-mounted lightweight naked exhaust system which presents itself as a nice replacement for the audio system the car comes with. 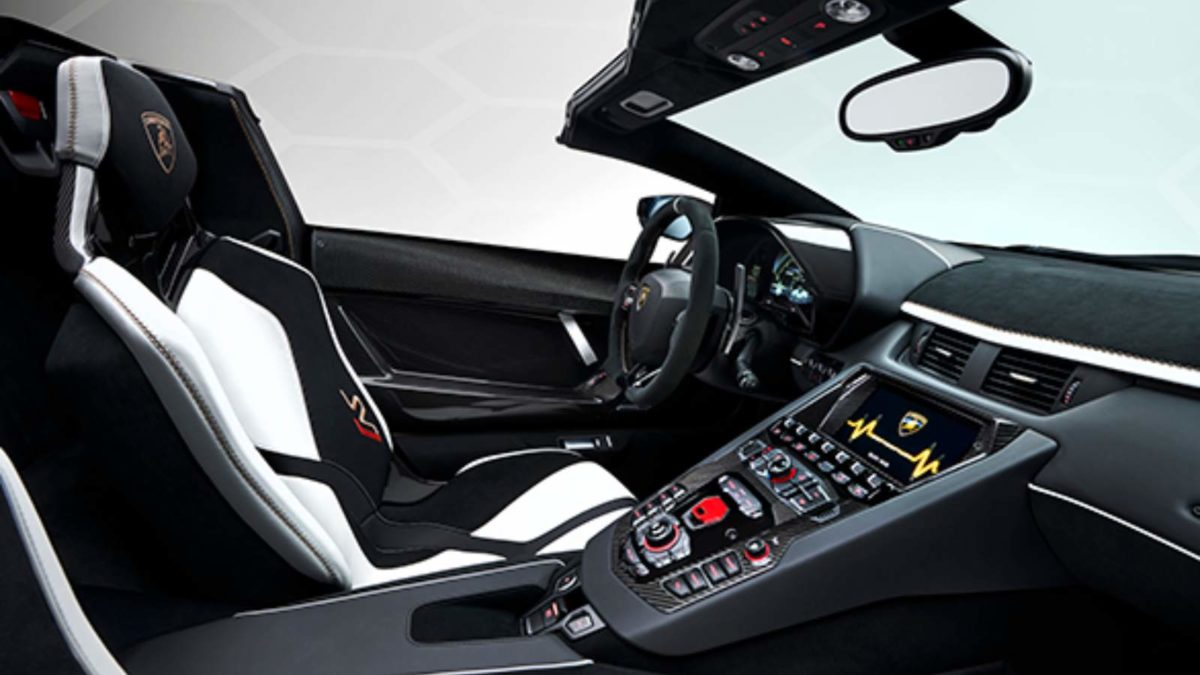 Keeping the car from taking off at high speed is a complex active aerodynamic system called Aerodinamica Lamborghini Attiva (ALA) which is also seen on other Lamborghini cars like the Huracan Evo and Huracan Performante. This system works to provide the least drag or maximum downforce to the individual side of the car depending on the conditions of the road. Deleting the roof on this car represents a slight increase in the overall weight of the car which has gone up by 50 kilograms when compared to the Nürburgring record-breaking Aventador SVJ Coupé. Expect the car to be launched in the Indian market before the year ends, stay tuned for more updates surrounding this glorious roadster and do look at some of these images of the Roadster.