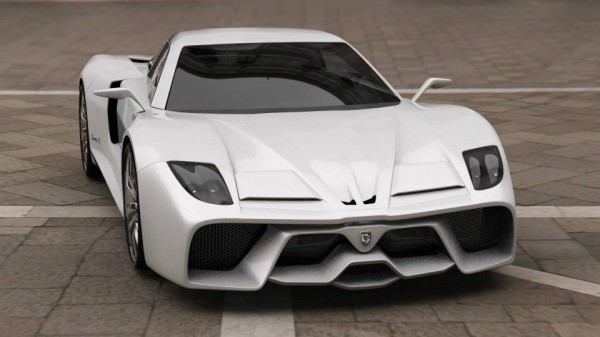 Ladies and gentlemen, there’s a new player in town, and he ain’t your run-of-the-mill supercar, even by Italian standards. Say hello to the Tecnicar Lavinia, Italy’s first all-electric supercar. 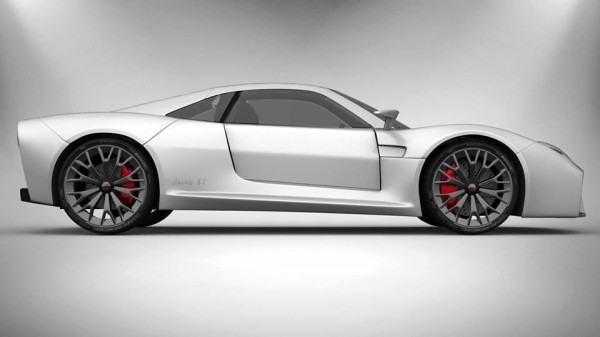 Now, we know as little as you about Tecnicar’s supercar cred, but apparently it is a Sicily-based design and engineering firm with considerable expertise in tuning high-end supercars from all over. The firm is now hard at work producing a 300kmph supercar that will be powered by an electric motor capable of churning out 588kW (around 800PS in normal supercar lexicon) of peak power. Like all electrics, expect it to take off the line nearly instantaneously, rocketing to 100kmph from standstill in just 3.5 seconds. 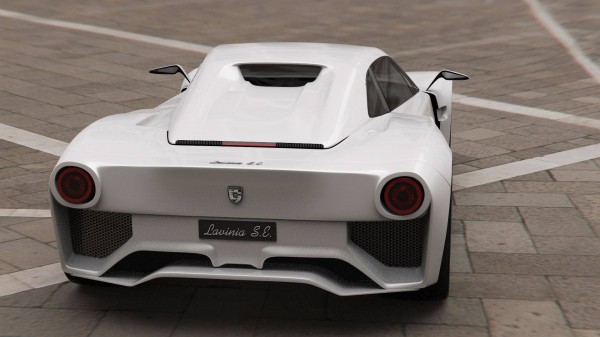 Style wise, it is standard supercar fare, with a hint of the LaFerrari around the front, Audi R8 style C-pillars, and more Ferrari – this time the 458 Italia – at the rear. It is a bit unrefined as we can see from these pictures, but remember that this is just a prototype for now, and the end result ought to be much better. After all, if there’s anything that the Italians can do better than anyone else, it is style and performance. 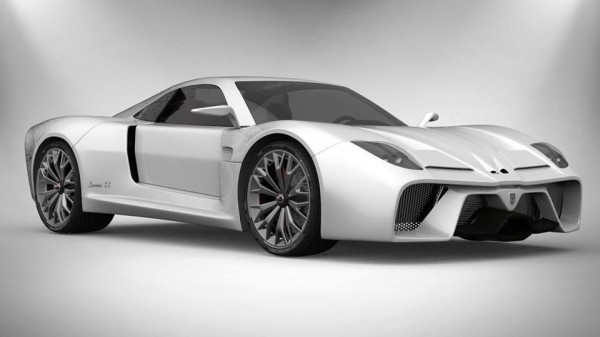