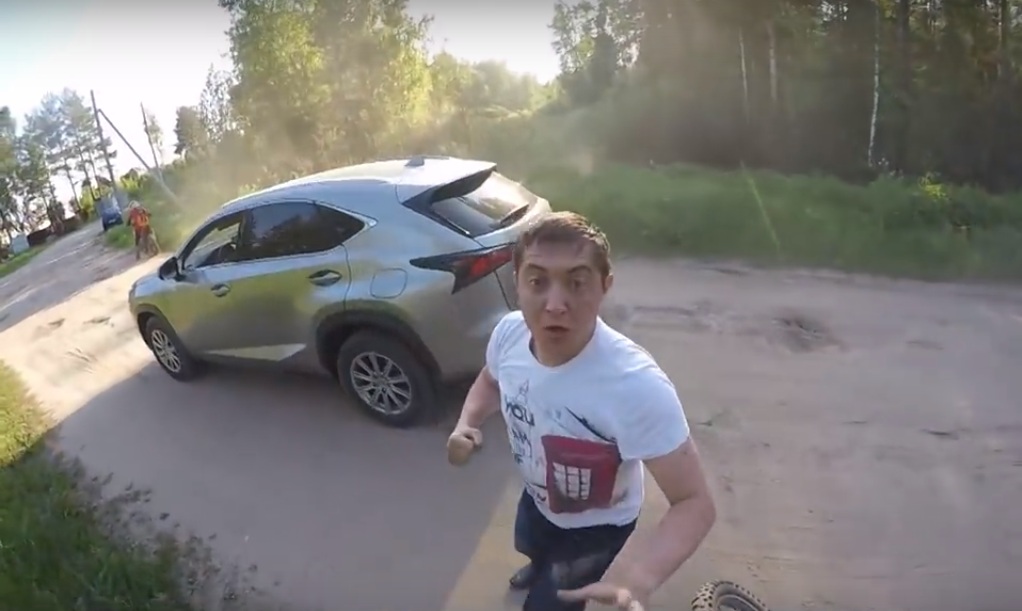 A number of road-rage incidents are reported on a regular basis across the country.  This time though, an incident of road rage was captured on camera in the world’s largest nation, Russia. The video recorded through the action camera here is one of the reasons why such cameras are quite helpful in today’s world where violence is increasing at an alarming rate.

As seen in the video, the biker, who was along with his associates took a left turn on an unpaved road as a Lexus NX seemed to approach the turning at a steady pace. It is not exactly clear what agitated the driver of the crossover as he jumped out of the running car and blew punches at the motorcyclist.  After receiving a fistful and falling off the bike, the motorcyclist seemed to have lost his patience and ended up beating the driver of the vehicle till he apparently calmed down. 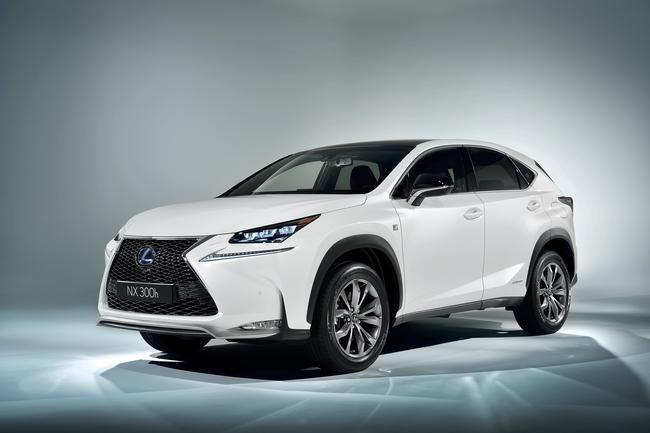 In the meantime, the occupants of the crossover tried to take control of the vehicle that was in motion as the owner was in the process of receiving kicks and punches. Reports suggest that the driver of the vehicle was Bolshedanov Alexei, an election candidate for ruling Russian political party United Russia.

Enough said, have a look at the videos already: