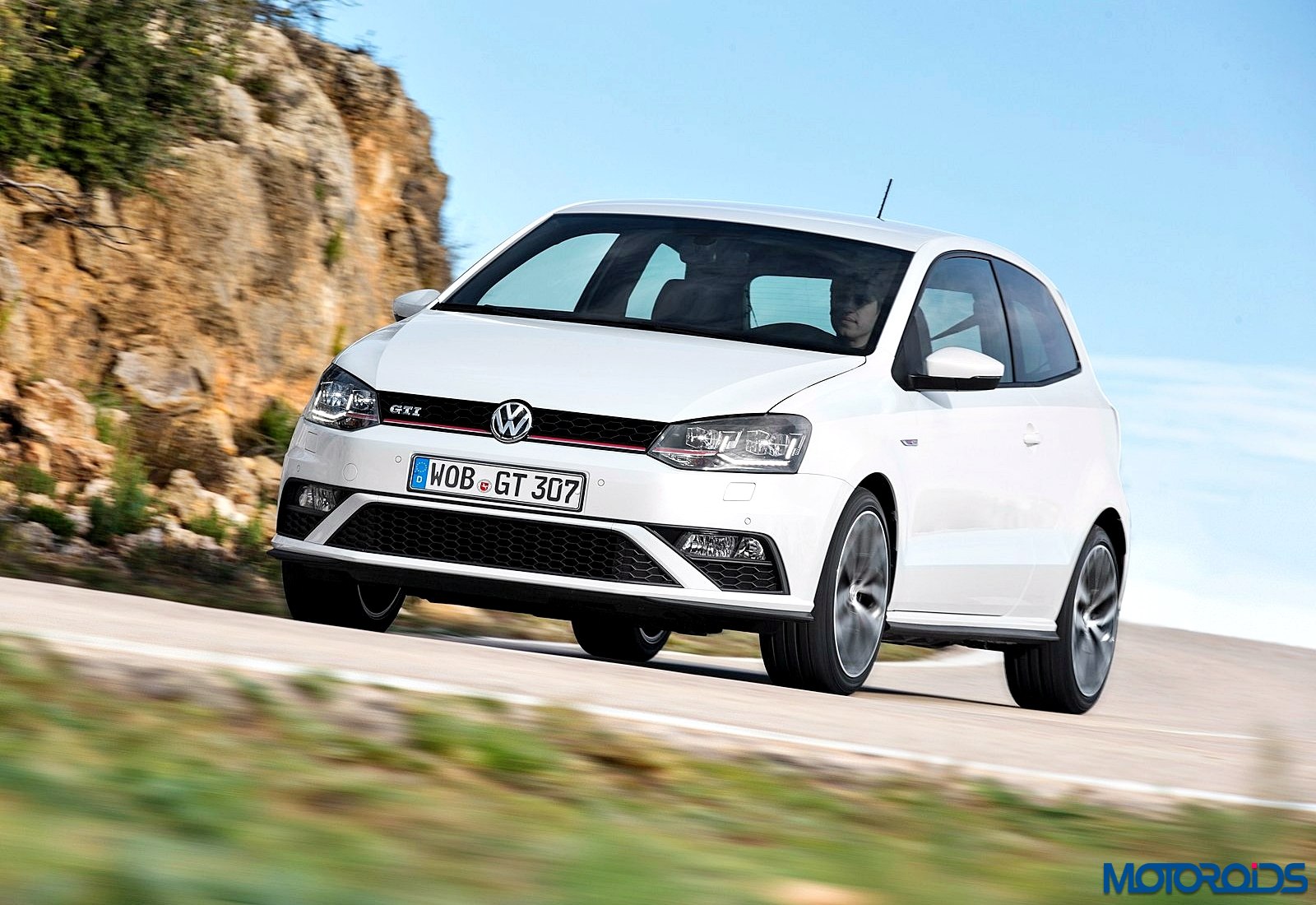 The festive season is almost here and it is bringing good news for the automobile aficionados. If reports are to be believed, Volkswagen is likely to launch the upcoming Polo GTI in the month of November although no launch date has been disclosed. The Polo GTI made its Indian debut at the 2016 Auto Expo held earlier this year.

Spied testing on various occasions in the recent past, images that made their way to the web revealed that the performance oriented Polo could be available in India with a six speed manual transmission as well, apart from the seven speed DSG gearbox. Propelling the model would the 1.8-litre four cylinder TSI petrol engine that produces as much as 192 PS of power. 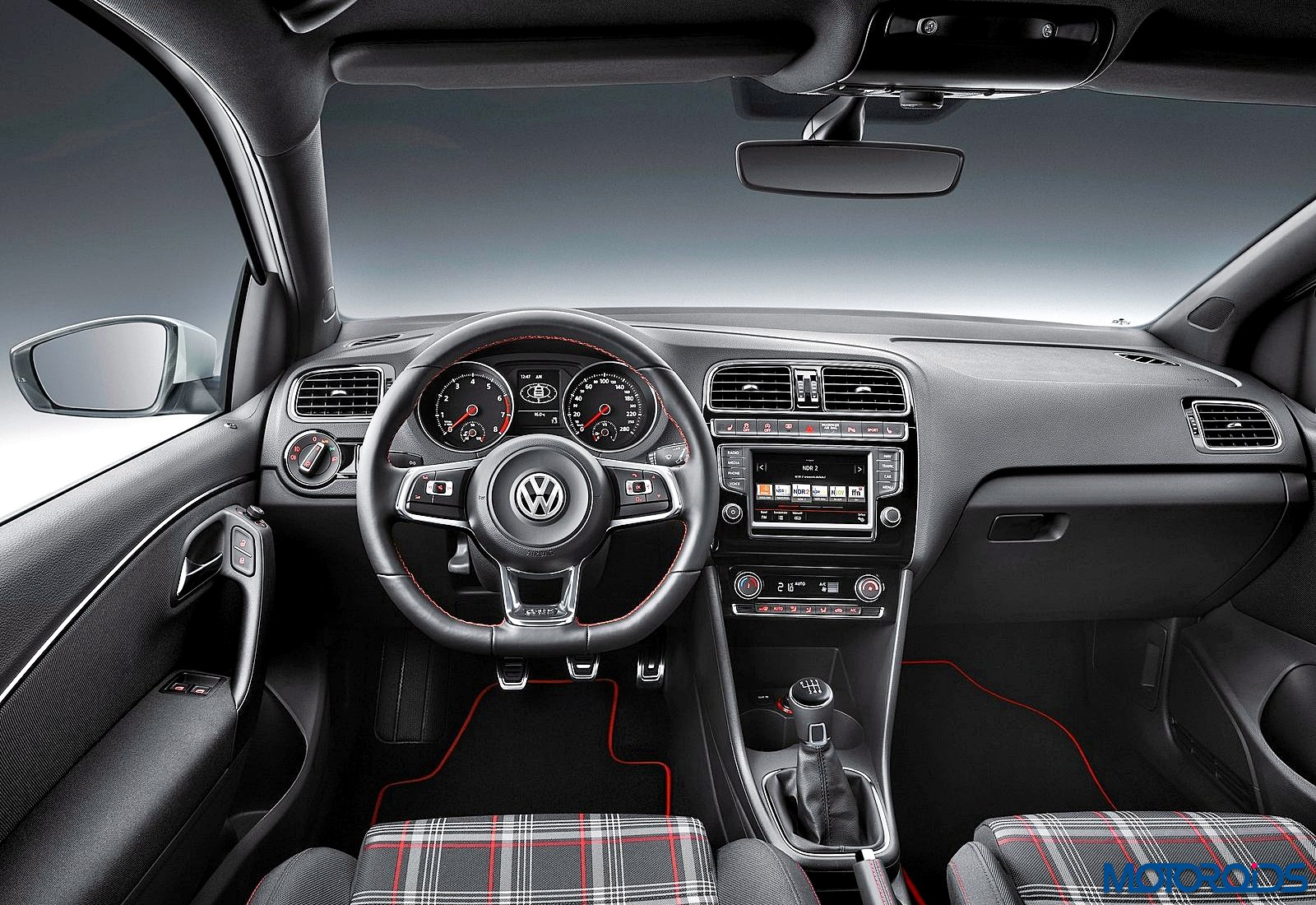 While the Polo GTI with the manual transmission produces 320 Nm of torque between 1450-4500 rpm, the seven speed DSG equipped model will produce 250 Nm between 1250-5300 rpm. Don’t think the latter is slow by any means, for the model can achieve speeds of 0-100 kmph in 6.7 seconds. The fastest hatchback in the country will have a stop speed rated at 236 kmph.

Visual cues that separate the Polo GTI from the regular model include the GTI specific rear spoiler, distinctive side sills and the red GTI insignia. Safety features on the Polo GTI will include airbags, ABS, ESP, and hill hold function. The model, which will arrive in India through the CBU route, will command a price tag in the range of Rs. 18-20 lakh, creating a niche of its own .