If reports are to be believed, Toyota plans to introduce the Corolla Altis Hybrid in India soon. The Japanese automobile manufacturer is likely to launch a hybrid variant of the Corolla Altis sedan by mid-2017. When launched, the Corolla Altis would be the third hybrid vehicle from Toyota India after the Prius and the Camry. 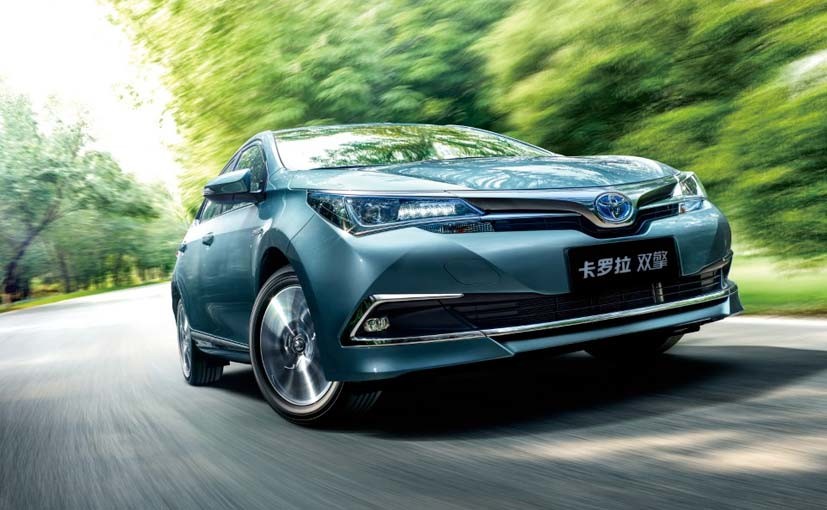 The Corolla Altis Hybrid is likely to be manufactured in India to keep the prices as low and competitive as possible. The current generation petrol powered Corolla Altis retails for a price tag that starts at INR 13.79 lakh to INR 18.69 lakh while the Camry Hybrid is priced at INR 31.99 lakh. This gap is expected to be filled with the arrival of the Corolla Altis hybrid.

Engine duties, although not officially confirmed, could be taken care of by a 98 bhp 1.8-litre four cylinder petrol engine mated to a 71 bhp electric motor. The combined power output of the model will be rated at 127 bhp, which would be transferred to the wheels via an electronically controlled Continuously Variable Transmission (E-CVT) gearbox. 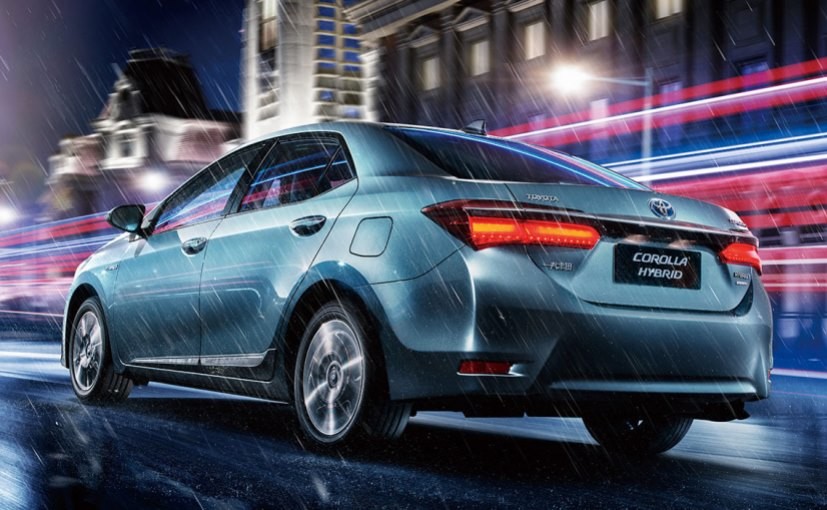 Currently, the Corolla Altis Hybrid is sold only in a few select markets such as China. Once launched in India, the Toyota Corolls Altis hybrid could command a price tag of approximately INR 25 lakh. More details should surface as the launch date comes close. Stay tuned for updates. Meanwhile, let us know your views through the comments section below.