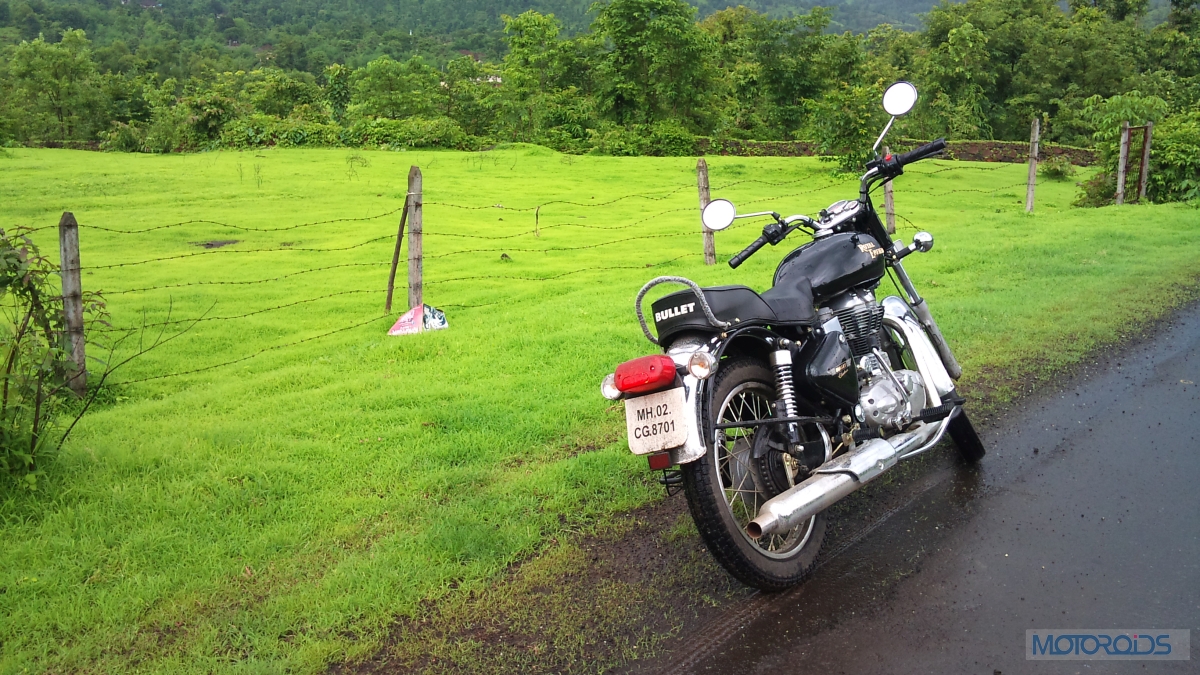 Mechanically, the Electra 500 is expected to be powered by the same 499cc single cylinder, four stroke, air cooled engine that propels the Bullet 500. The motor on the Bullet 500 produces a peak power output of 26.1 hp at 5100 rpm and peak torque stands at 40.9 Nm at 3800 rpm and comes mated to 5 speed transmission. 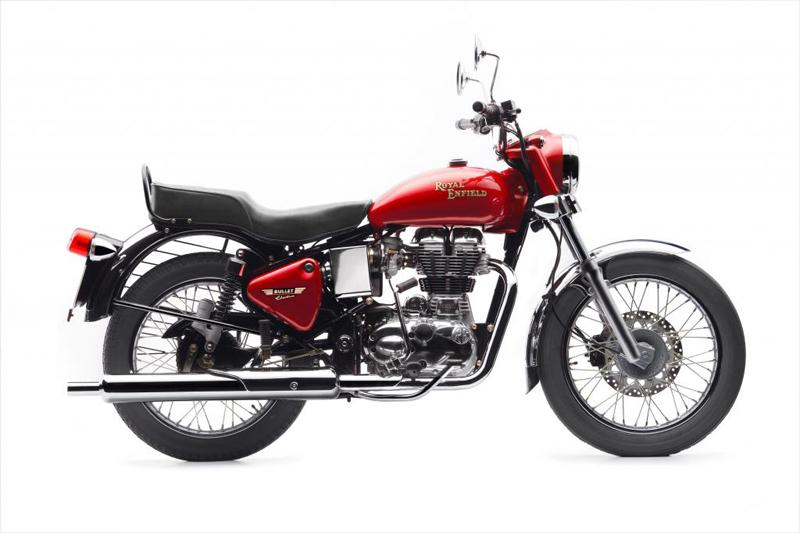 Other features such as the 130 mm fork suspension upfront and twin gas charged shock absorbers at the rear, a 280 mm disc brake at the front and a 153 mm drum brake at the rear will be carried over from the Electra 350. The dimensions of the Bullet Electra 500 are also bound to remain the same as its smaller displacement sibling.

Although there is no official statement from Eicher Motors, the new Electra is rumoured to be arriving in the second half of 2016 and is expected to carry a slightly higher price tag than that of the Bullet 500 (Rs 1.52 lakh ex-showroom Delhi). This would be the second launch for the company after the Himalayan which is due to be unveiled in early 2016.