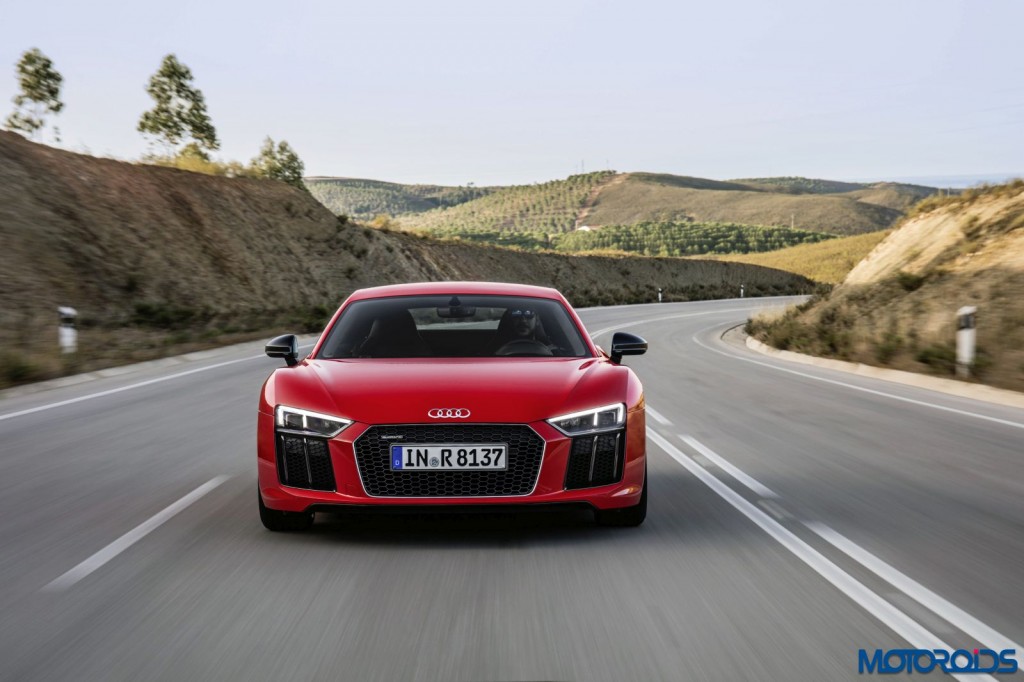 As we inch closer to the 2016 Auto Expo, Audi India has announced the list of products that would be showcased at the motoring event. According to an official release from the company, we would see three models at the 2016 motoring event – New R8, A8 L Security and the prologue Concept. 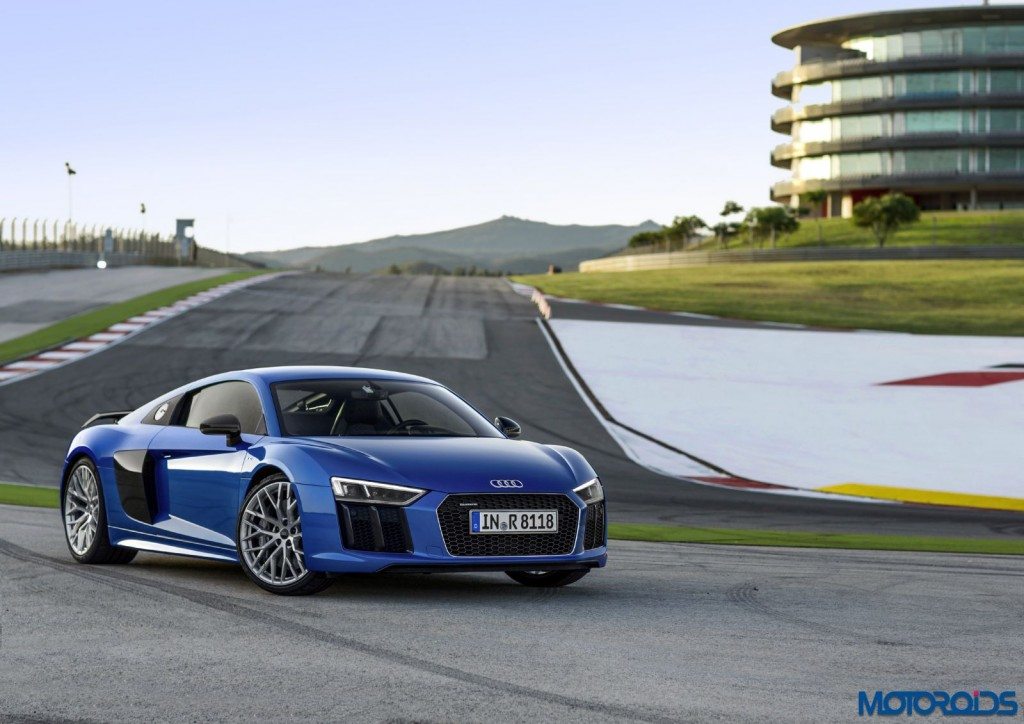 The 2nd generation, sporty spearhead all new Audi R8 V10 that will be unveiled at 2016 Auto Expo is claimed to be faster, powerful and even more dynamic. Made to race, the new R8 is said to share around 50% of its parts with the racing spec R8 LMS while the standard quattro all-wheel-drive is claimed to have enhanced the performance and road-holding ability. Finally, Audi’s Virtual cockpit will also come as standard with the new R8. 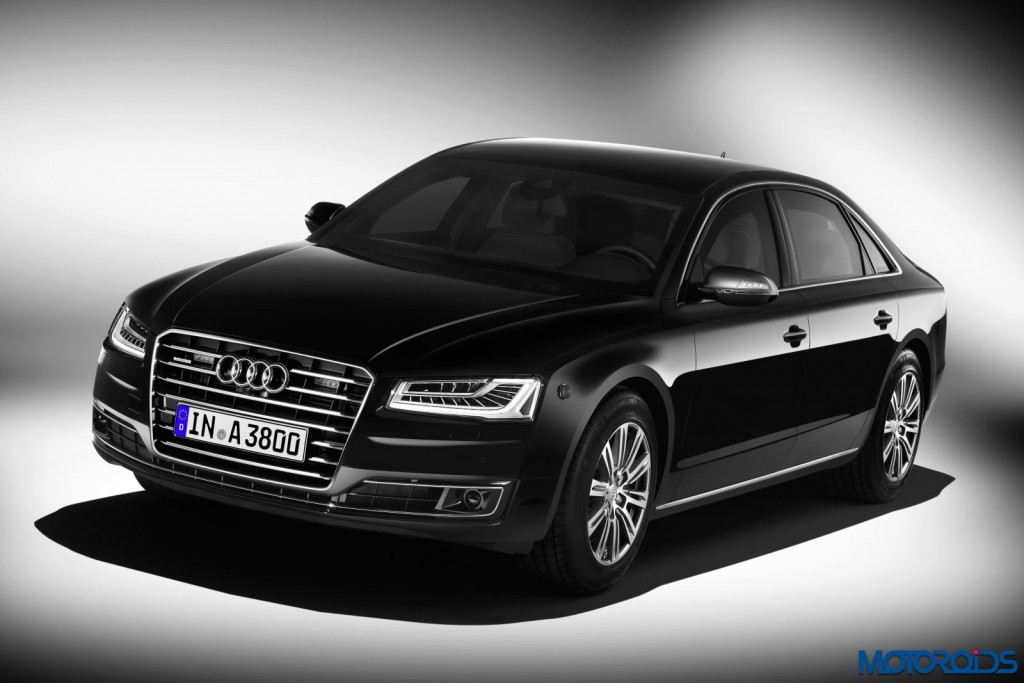 Showcased at IAA 2015, Audi’s armored security sedan is said to be even more robust with the vehicle certified to the requirements of resistance class VR 9. The new Audi A8 L Security is tested for resistance to explosive charges in accordance with the ERV 2010 guideline. Previously, the A8 L Security fulfilled resistance class VR 7. The company manufactures each order entirely under its own supervision, in a partnership between the Neckarsulm plant and a secure, top-secret factory.

Thanks to the high share of aluminum in the body, the vehicle’s weight is relatively low. The A8 L Security can handle a maximum payload of 600 kg (1,322.8 lb). The entire chassis and the quattro permanent all-wheel drive are specifically designed to meet the high security requirements. Moreover, the Quattro drive makes the Audi A8 L Security the only luxury sedan with an all-wheel drive system that is offered directly from the manufacturer as an armored high-security vehicle. 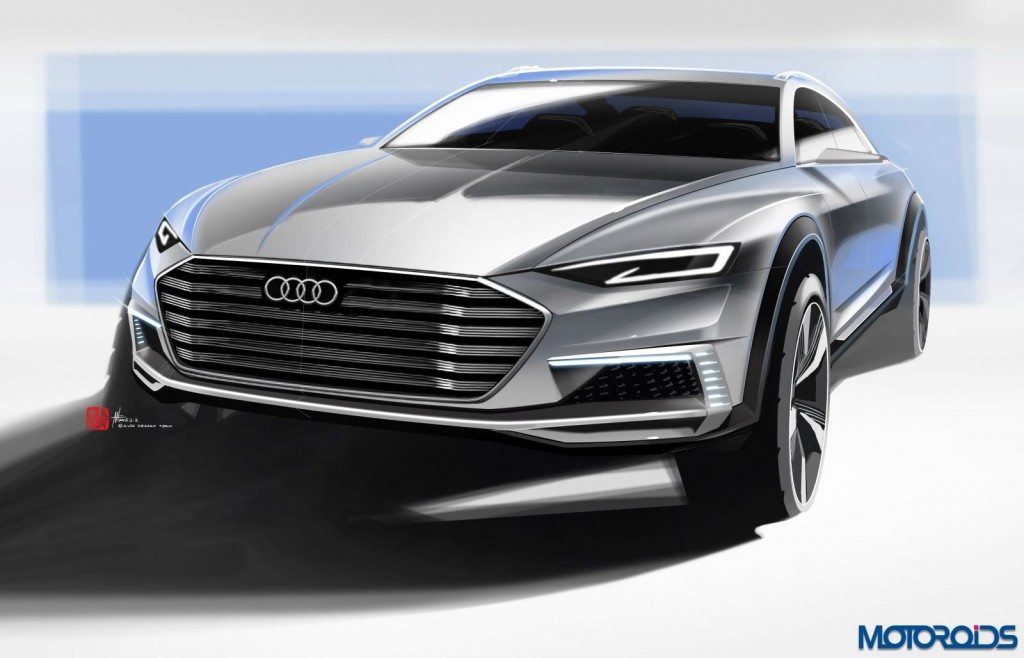 The Audi prologue Concept made its world premiere at Auto Shanghai and will be one of the highpoints of Delhi Auto Show 2016. Audi stands for sportiness, lightweight design and the quattro permanent all-wheel drive and in the Audi prologue, this know-how is expressed in a new form  and is said to be the sportiest car in the luxury segment on wheels.

With its high-end technology, unrestricted everyday practicality and alluring elegance, the five-door model, with the raised body, is said to provide a new emphasis in the Audi prologue show car family. The design of the Audi Prologue is aimed to accentuate the elegant sportiness and uniqueness of the all road concept. Its operating concept enables digital interaction between driver and passengers. 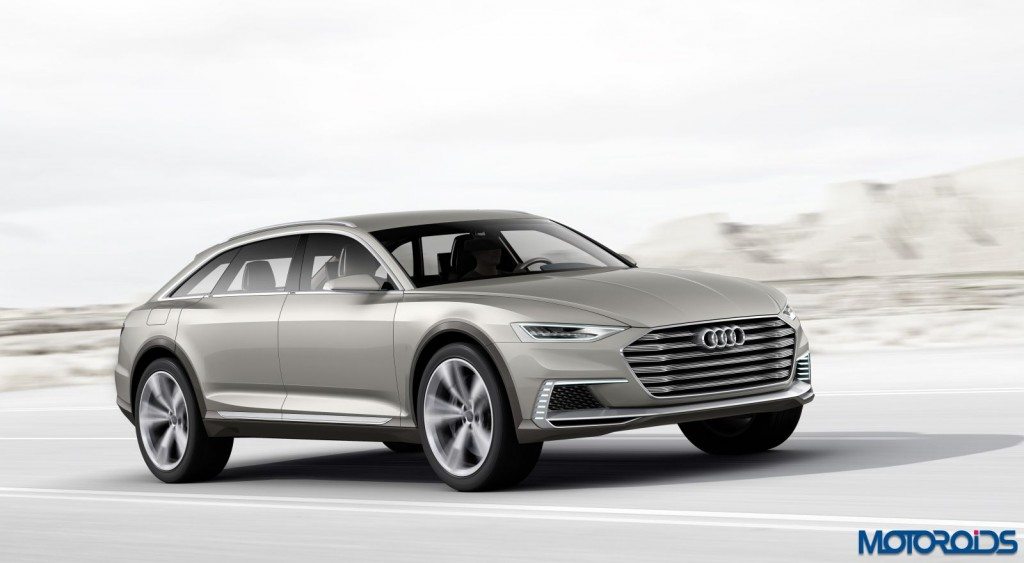 Team Motoroids will be covering the Auto Expo LIVE and we would be bringing you all the updates from the event so don’t forget to tune in for complete details. Meanwhile, share your views about the new Audi trio scheduled to arrive at the 2016 Auto Expo through the comments section below.