If reports are to be believed, Renault has discontinued the Scala sedan and the Pulse hatchback in India. Although the company has not officially confirmed the same, a few dealers are said to have validated the claim. A quick visit to the official website of Renault India reveals that both the models have not been taken down. 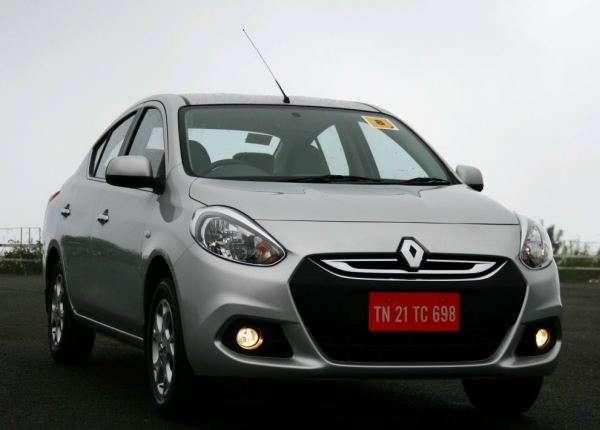 Renault India has removed the prices section of the Scala and the Pulse, indicating that the models are no longer sold in India. The website, on the other hand, does reveal the post GST prices of other products such as the Kwid and the Duster. 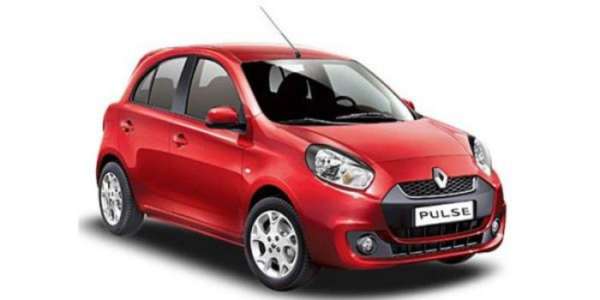 Also read: All You Need To Know About The Upcoming Renault Captur